John Brennan has claimed that a Crossmaglen player bit one of his team during the Ulster club championship clash on Sunday.

The Armagh champions saw off Antrim outfit, Cargin, with nine comfortable points to spare during a 2-15 to 0-12 victory but Brennan's accusations have somewhat soured the affair.

The Cargin manager, and former Derry boss, said that Michael McCann was bitten and that sparked a melee in the second half. 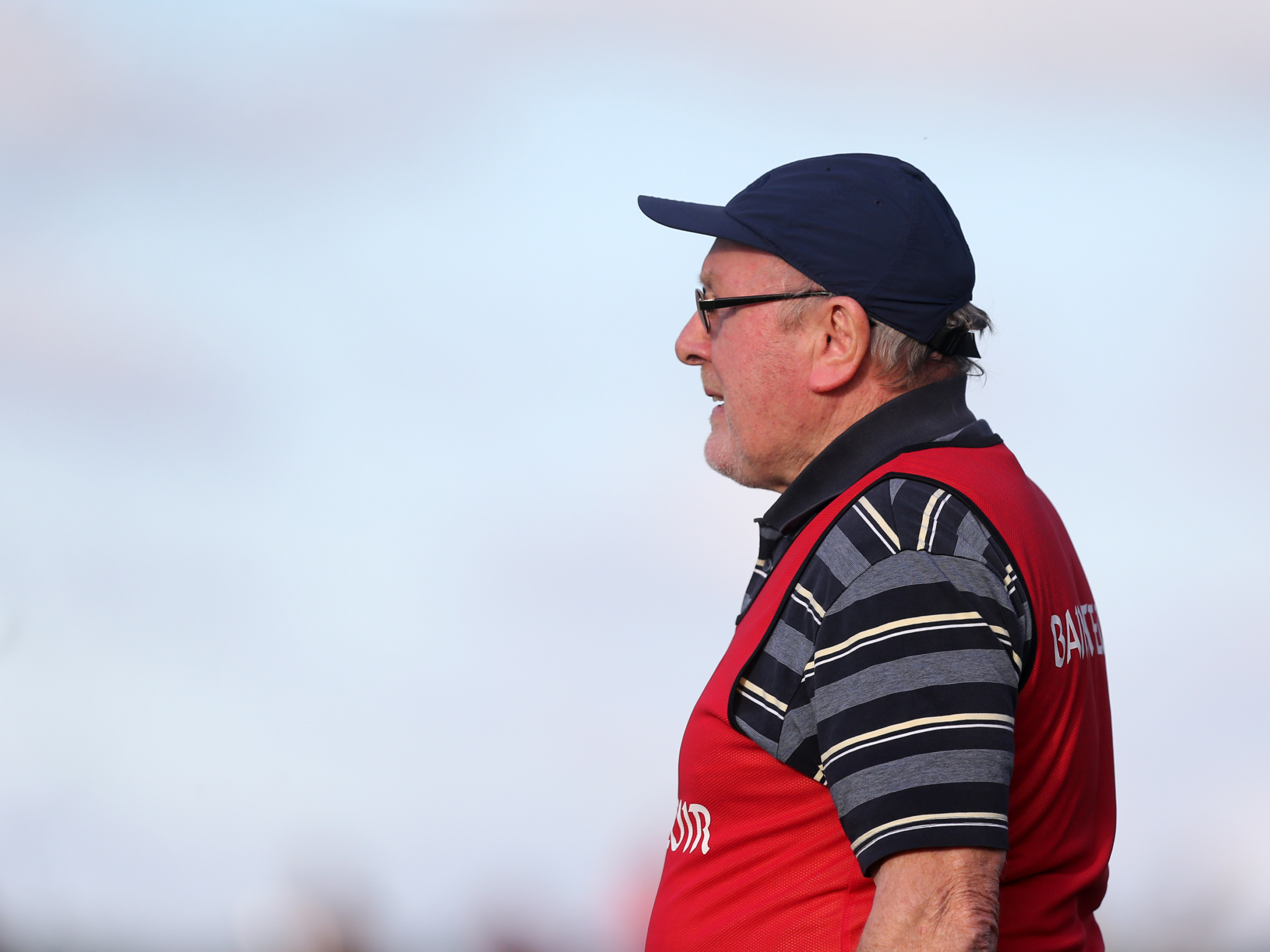 END_OF_DOCUMENT_TOKEN_TO_BE_REPLACED

“We had a player who was bitten out there,” Brennan is quoted in the Irish News.

“Michael McCann was bitten on the neck and that’s why the fisty-cuffs started out there and they had another player who came in and struck.”

McCann was said to have confirmed Brennan's claims afterwards but Cross' joint manager, John McEntee, was brief in his denying of the incident.

"It sounds ridiculous to me."


popular
"It’s hard not to respect Johnny, even if you don’t like him!" - Dan Biggar
From Canada to Carlow in the name of hurling: Nicolas Redmond's journey to the Fitzgibbon Cup
Kerry's captain selection for 2022 sums up the problem with their outdated system
"It must be difficult to say no, having won a game and heading back together"
Chelsea forced to change Stamford Bridge changing room after Liverpool complaint
Jesse Lingard 'angered by lack of respect' shown by Man United
Ireland fitness update offers even more reason for Six Nations optimism
You may also like
4 months ago
Club football a stretch as years of injuries take their toll on Seamus O'Shea
8 months ago
"I don't want to be dramatic about it. But football saved a large part of my life"
1 year ago
Hard to argue with Club hurling team of the year as Ballyhale and Borris-Ileigh dominate
2 years ago
'The Iceman' inspiring Neil McManus to get the best out of himself and the Glens of Antrim
2 years ago
The club that started the year with no manager and ended up in an All-Ireland final
3 years ago
Quiz: Which classic club GAA player are you? Take the test to find out
Next Page