It is one of the most distinctive sponsorship logos in the GAA and we'll be seeing it a while yet.

Cork GAA has received a significant boost after their sponsorship deal was extended until the end of 2020.

Cork began their partnership with Chill Insurance back in 2013 and that deal was renewed again in 2015. Friday afternoon saw the confirmation of that sponsorship deal being extended two more years. 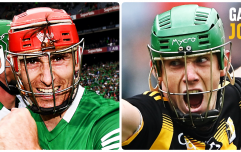 END_OF_DOCUMENT_TOKEN_TO_BE_REPLACED

The seven-figure sponsorship deal will cover both the Cork Senior, Under 20, Minor, Intermediate/Junior football and hurling teams until 2020. The announcement was at Páirc Uí Chaoimh with Tracey Kennedy, Cork County Board Chairperson and Fergal Lynch, Head of Marketing for Chill Insurance. Kennedy, said:

"Chill Insurance has been a great supporter of Cork GAA over the past five years and we are delighted to announce the continuation of this partnership.

"This agreement underlines how much both organisations are committed to developing and promoting GAA games in Cork across all levels from grassroots to senior level... It demonstrates Chill’s commitment to Cork GAA as we move forward and compete at the highest standards." 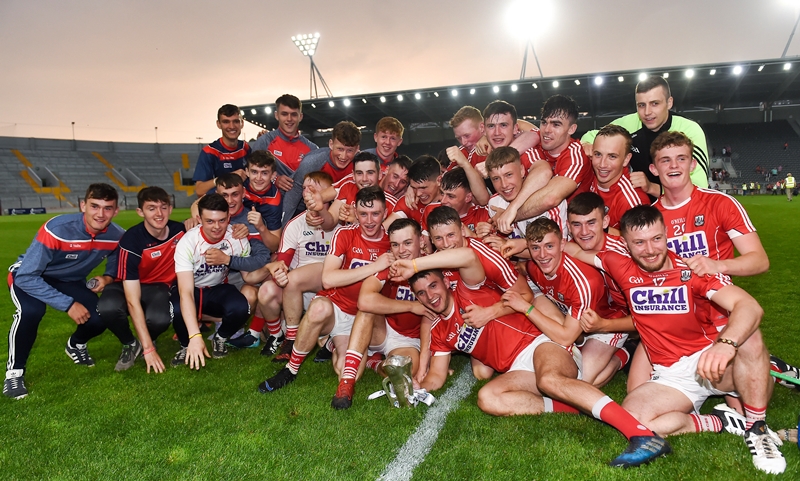 "Since 2013 we have built a very strong and positive partnership with Cork GAA and we are proud to be associated with them," said Lynch. "Cork GAA is the lifeblood of every village and town across the Rebel County and is an association that shares many of our values."

Chill Insurance, one of Ireland’s largest independent brokers, employs 280 staff in their Cork and Dublin offices.

The value of the annual sponsorship contribution has not been disclosed by the Cork County Board, as such sponsorship deals are 'viewed as commercially sensitive by the GAA'.


popular
"I remember someone saying, 'This guy's the best of the lot of them. Just wait for him'" - Brian O'Driscoll
Emotional Robbie Savage introduces son Charlie's Man Utd debut while on commentary duty
"I trained with a guy that was born in 2004 the other day. We reckoned Earlsie could be his father!" - Peter O'Mahony
Nigel Owens on most annoying players to referee (three of them are Irish)
The story of the GAA's greatest ever minor
Six All Blacks but no Ireland players in world's top 20 list headed by Antoine Dupont
"I asked one question and lads slagged the arse off me!" - Johnny Sexton on Roy Keane chat
You may also like
1 month ago
The brilliant 'tea and toast' story that Keith Ricken inspired the Cork under-20s with
2 months ago
All 15 Limerick starters nominated for All-Stars as Cody looks set to match Eoin Kelly's feat
2 months ago
The scenes in Newbridge as the biggest hit and hope ever knocks Moorefield out
2 months ago
Niamh Kilkenny scored a point so amazing it's worth watching again...and again
3 months ago
Sigerson's striking a sight to behold
3 months ago
Cork captain Linda Collins revels in super-sub role to clinch thrilling semi
Next Page