Conor Laverty can restore pride back in the jersey.

Make no mistake about it, Down county football is a mess, in fact it's worse than a mess, it's a complete shambles.

For a county brimming with the top talent at its disposal, the club championship at high quality through all of the divisions, and the history that it possesses - to see Down in the situation it is currently in is just crazy.

The most successful county in Ulster is not Tyrone, Donegal or Armagh, but in fact the men from the Mournes, who have collected an incredible haul of five All-Ireland titles. 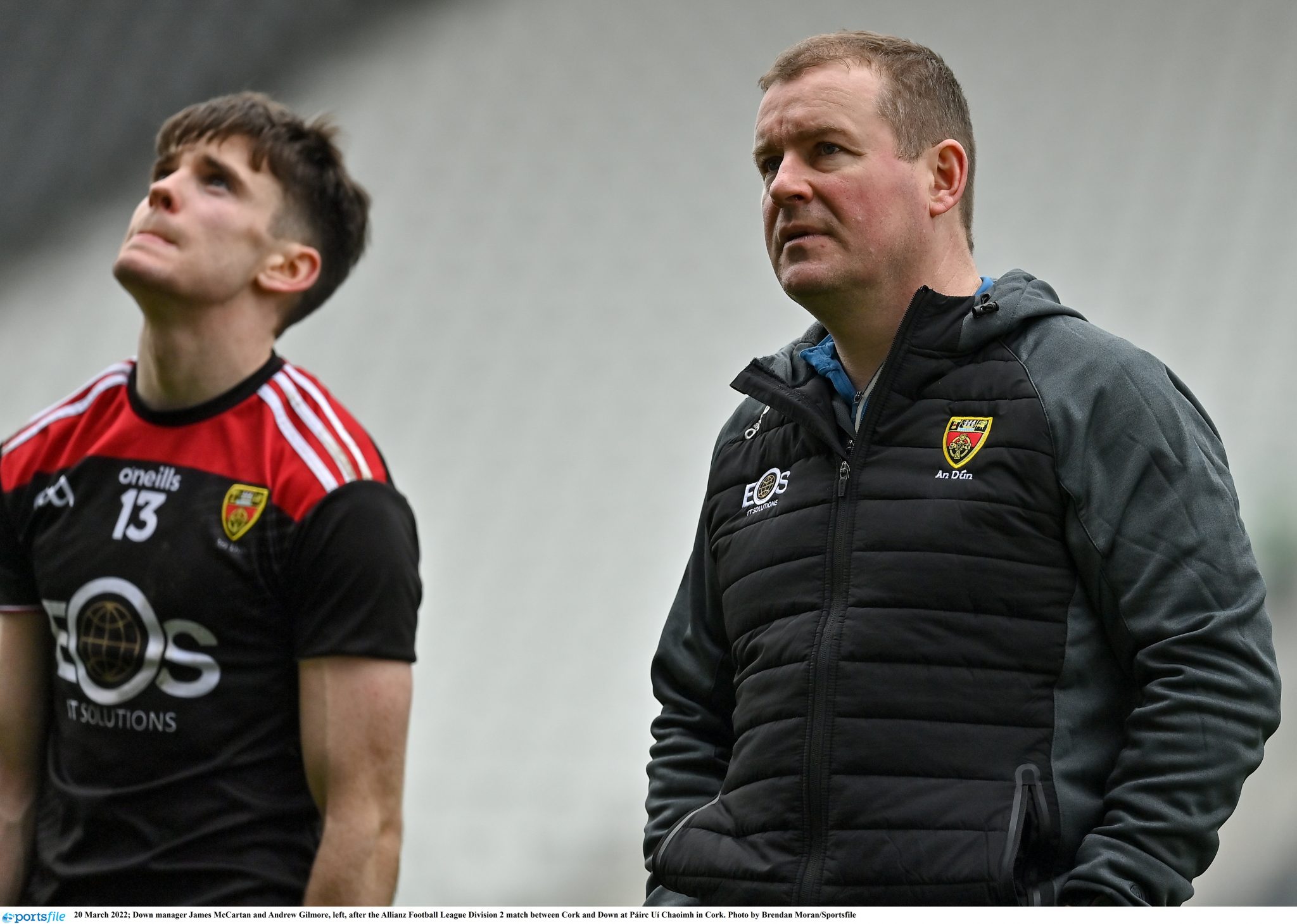 END_OF_DOCUMENT_TOKEN_TO_BE_REPLACED

During the '90s the fanbase was fanatical, their football was exciting, and the team had superstars littered all over the squad, including James McCartan, or 'wee James' as he was affectionately known.

That same wee man was in charge in 2010 leading another mini revival of the county, guiding them to an All-Ireland final, and just losing out to Cork.

Everything seemed right in the county. The future looked bright, the squad was strong, and everything was in place to unleash a new era of promise and virtue. 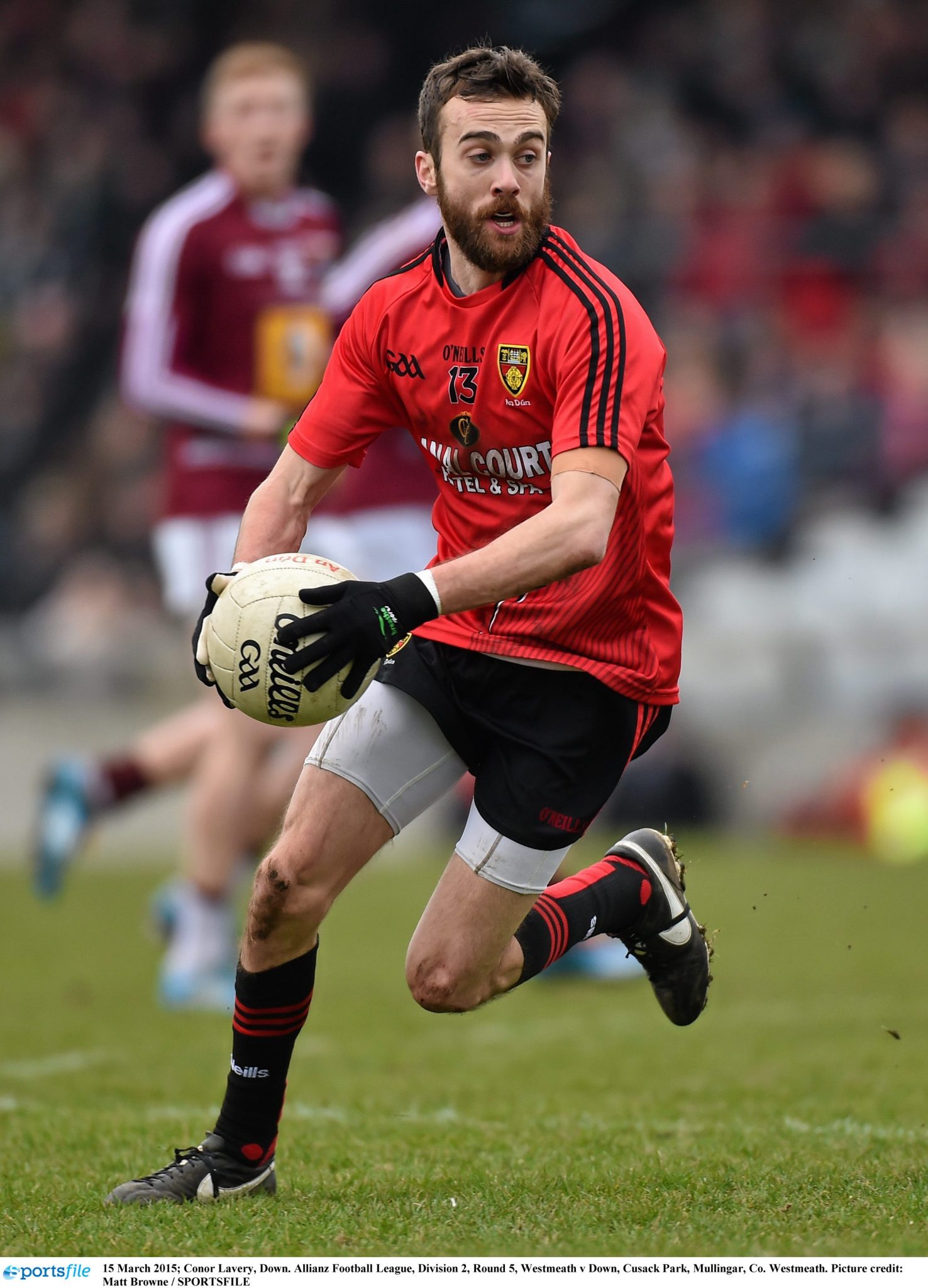 END_OF_DOCUMENT_TOKEN_TO_BE_REPLACED

However, slowly but surely the team started to decline, and like most counties between 2013 and 2020, the shadow of Dublin eclipsed the game, and expectations shifted from wanting to win things, to just wanting to be competitive.

Paddy Tally, who was a part of the coaching team in 2010, took over at the helm and initially got a buzz out of the players. His hands-on approach proved very effective and his organisational skills, particularly from a defensive point of view, were fantastic.

END_OF_DOCUMENT_TOKEN_TO_BE_REPLACED

Down became a hard team to beat, but didn't actually pose much of a threat when it came to beating other teams. This defensive system, although effective, stifled options going forward, and frustrations soon surfaced, from attacking players especially. 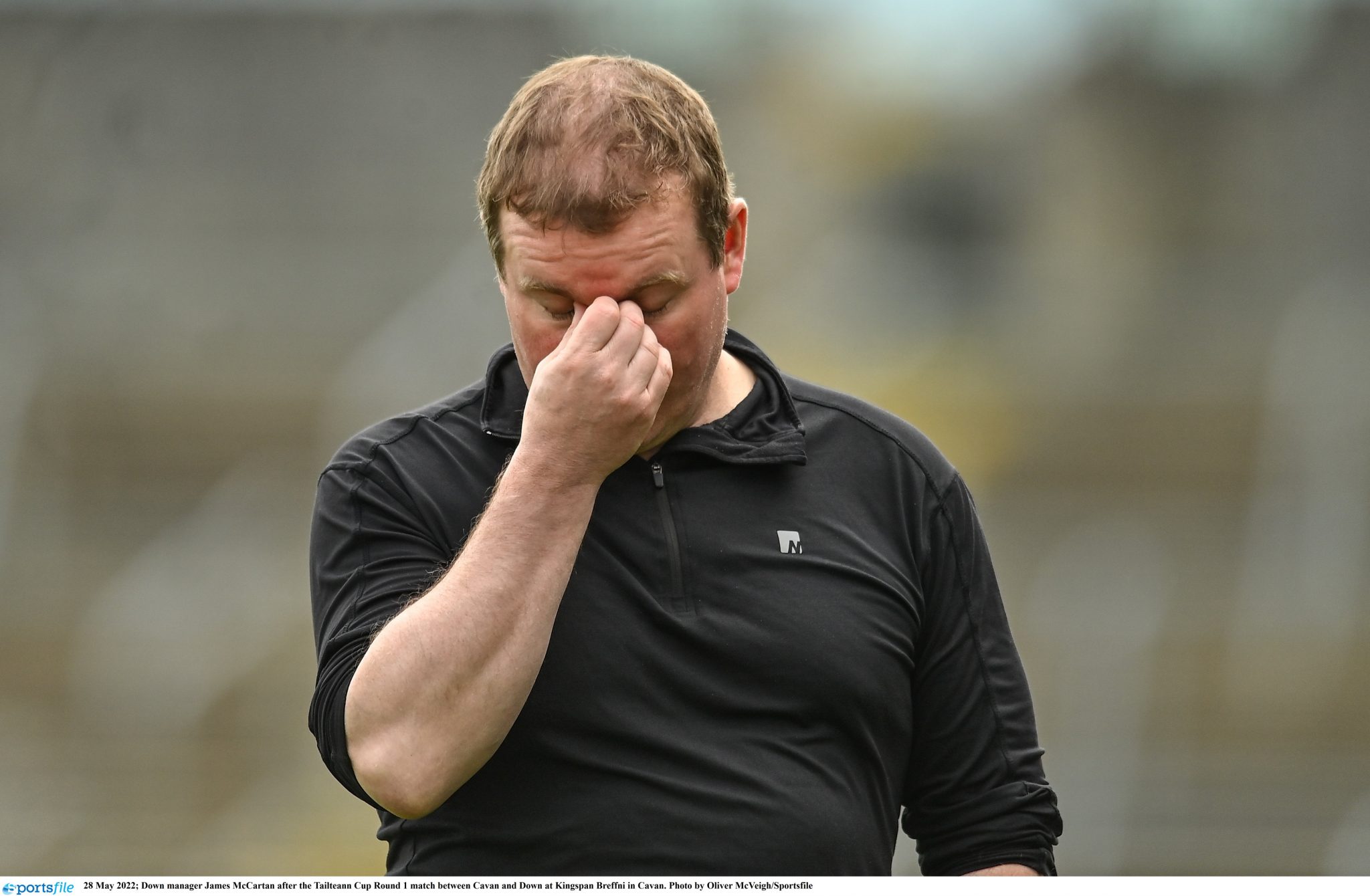 Every year it seemed like new players dropped off the panel, and alongside this decline, was the imminent rise of Kilcoo, the current All-Ireland club champions.

Dominating the club championship in Down was one thing, but the glory and success beyond that was too appealing to be compromised by the county.

The lads from Kilcoo began to see the county team as a distraction, rather than progression for their own football careers, and like all of the best teams in history, they forged a siege mentality so strong that they almost created a little world of their own. 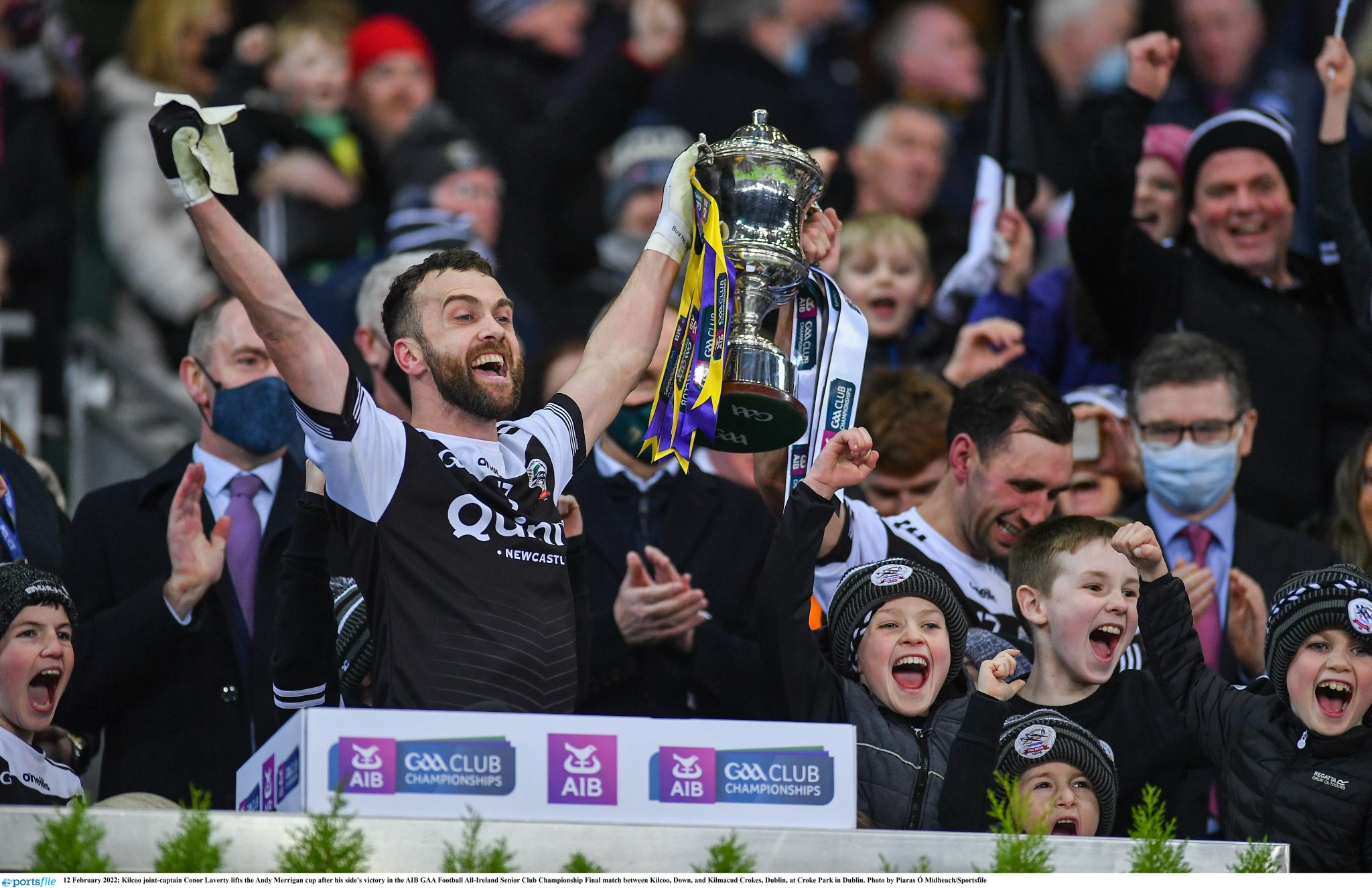 In 'Kilcoo world', every decision made was based on the rational of "will this help or hinder Kilcoo's chances of winning an All-Ireland?"

If the answer is that it would help, then they would grab onto it with both hands, but if it could potentially hinder their title hopes, then it was squashed, and unfortunately for those in Down, playing for county at that time was seen as an anchor.

Even the reintroduction of wee James wasn't enough to reignite the fire, and after relegation to Division three, a pathetic attempt in Ulster, and a whole drink-ban debacle breaking in the middle of it all, the red and black jersey was slowly losing its shine. 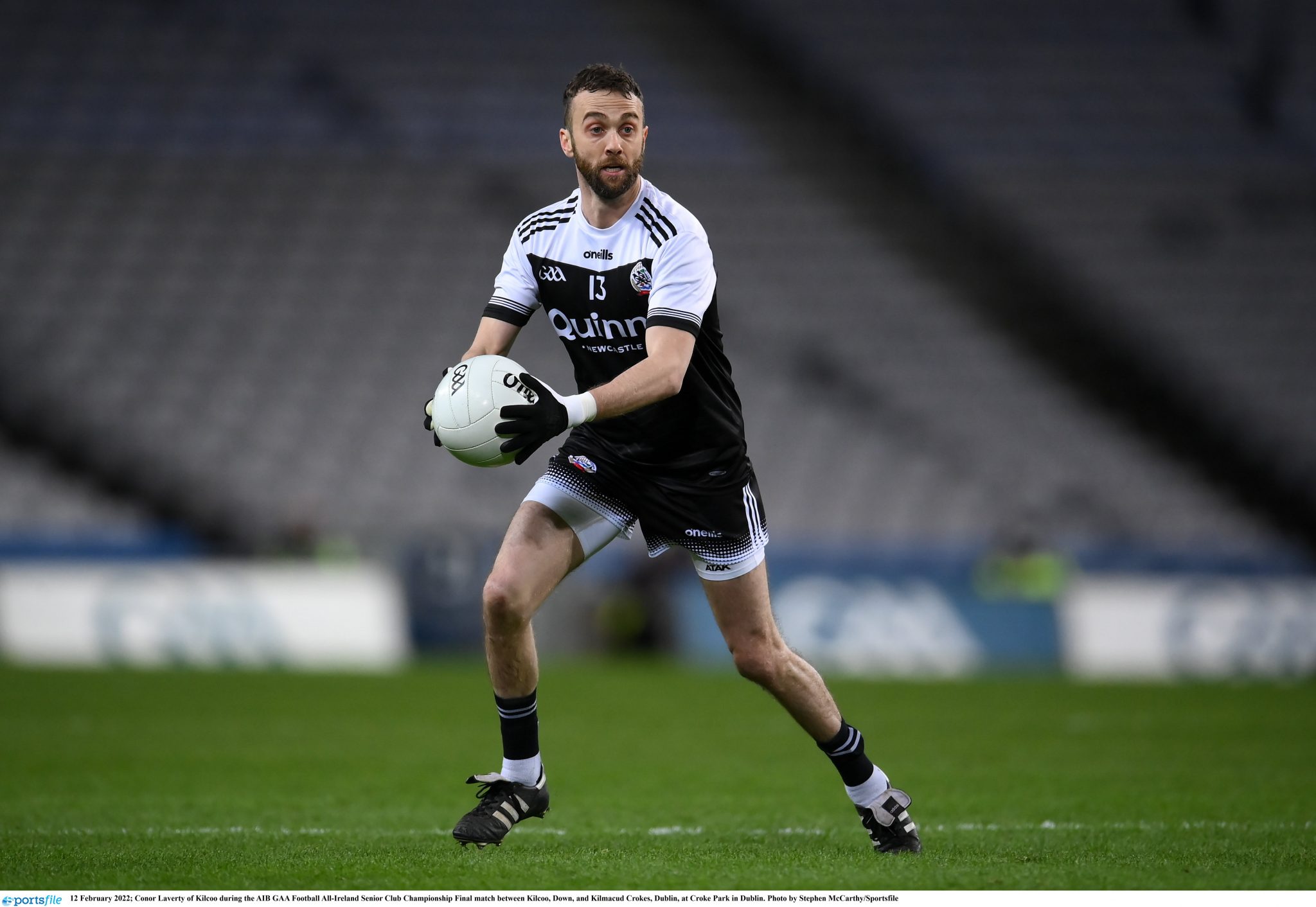 However, like in most walks of life, when things get stagnant or stale, it takes the jubilant exuberance of youth to blow away the cobwebs and polish things down with fresh ideas, new faces and clean slates.

The u20 team won their first Ulster title in decades in 2021 under the watchful eye of Conor Laverty and former AFL star Martin Clarke.

Clarke is one of the few men in the county to have almost unconditional respect from everyone, such was the footballing talent that he possessed and his growing reputation as a coach. 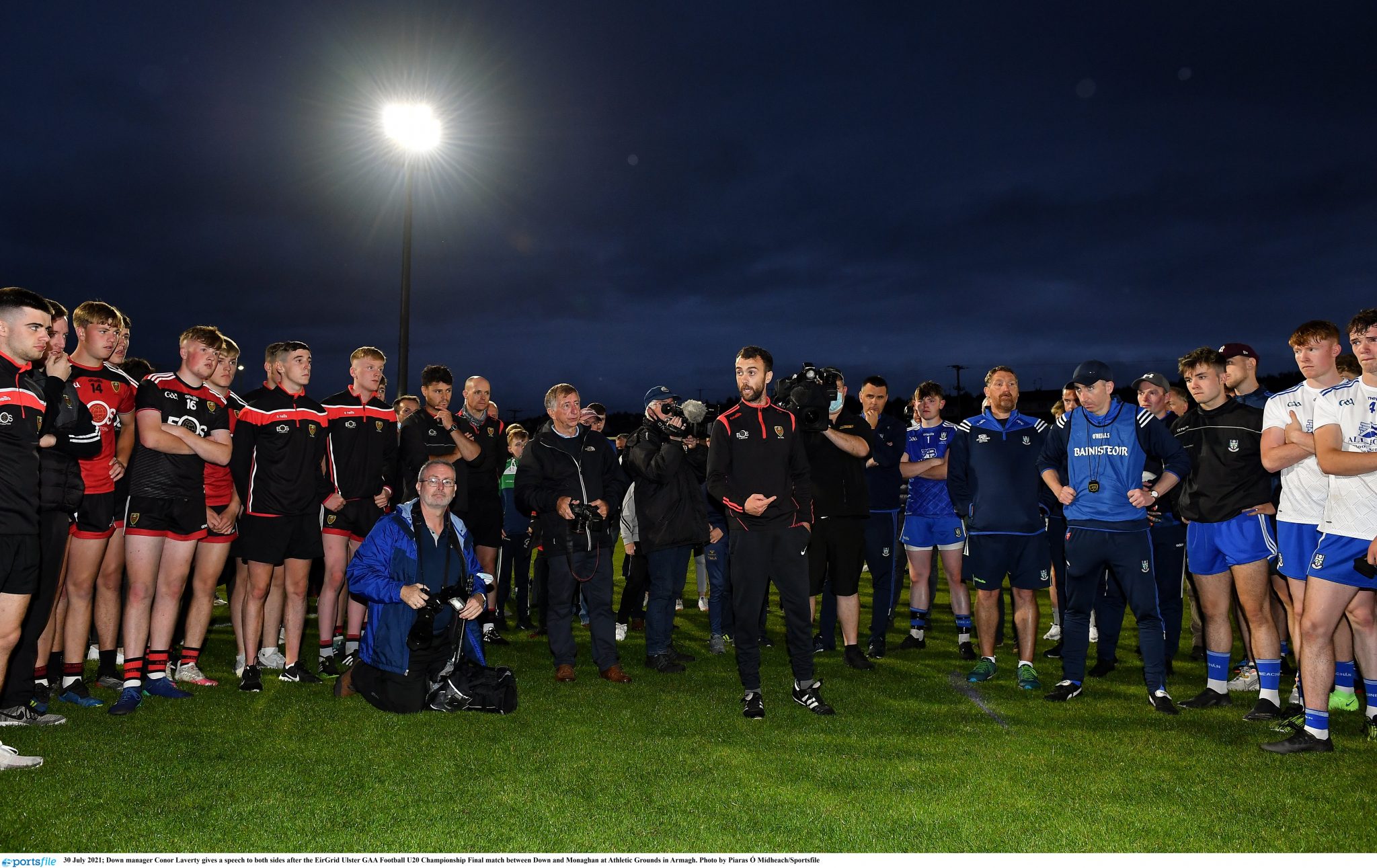 The big name is Conor Laverty though - the Kilcoo man played for every level of his county, and more importantly, is just after captaining his club to their first All-Ireland title last March.

Laverty is the man who guided his side to the holy grail, and is arguably the most 'Kilcoo-man' there is, so to see him taking the job as senior manager, following his success with club and underage, is just the news that Down needed to hear.

The classy forward would surely have had some sort of meeting with his club-mates to discuss who would and who wouldn't come into the fold before he was appointed, but more importantly than that, he is completely free from the bias, allegiance, or weight that comes from the previous All-Ireland winners in Down. 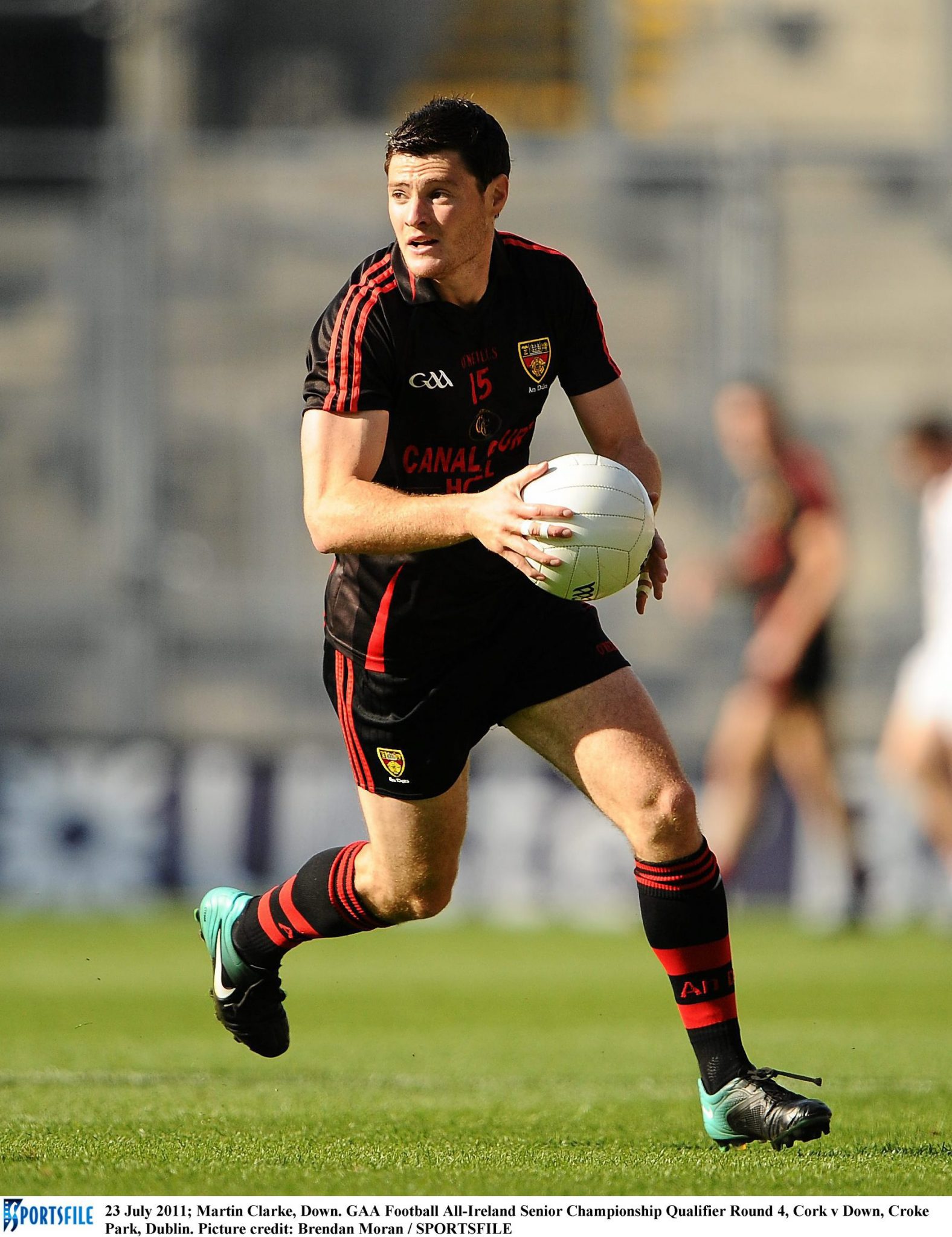 The county board have been accused of giving "jobs for the boys" in the sense that those who played a role in their success before the turn of the millennium, still have too much influence in the going ons of today's team.

History is something to be respected, but if you keep looking back then you will never go forward, and Laverty will bring in a new age, undoubtedly introducing new faces from the u20s, familiar faces from his club, and saying goodbye to old faces who are no longer required.

It will not be an overnight success, but for a county who have taken three steps back this year, they have now taken two steps forward with the appointment of Laverty and Clarke.