Since returning home from Australia in 2020, few could have predicted the immediate and seismic impact that Conor Glass would have on the face of Gaelic football.

Let's rewind the clock three short years and have a look at the landscape of that time - Derry were in tatters, plying their trade in Division three and failing to achieve promotion.

The AFL star's hometown club Watty Graham's Glen had never in their entire history won a Derry Senior Club Championship, and although they had this special crop of players breaking through, there was just something missing. 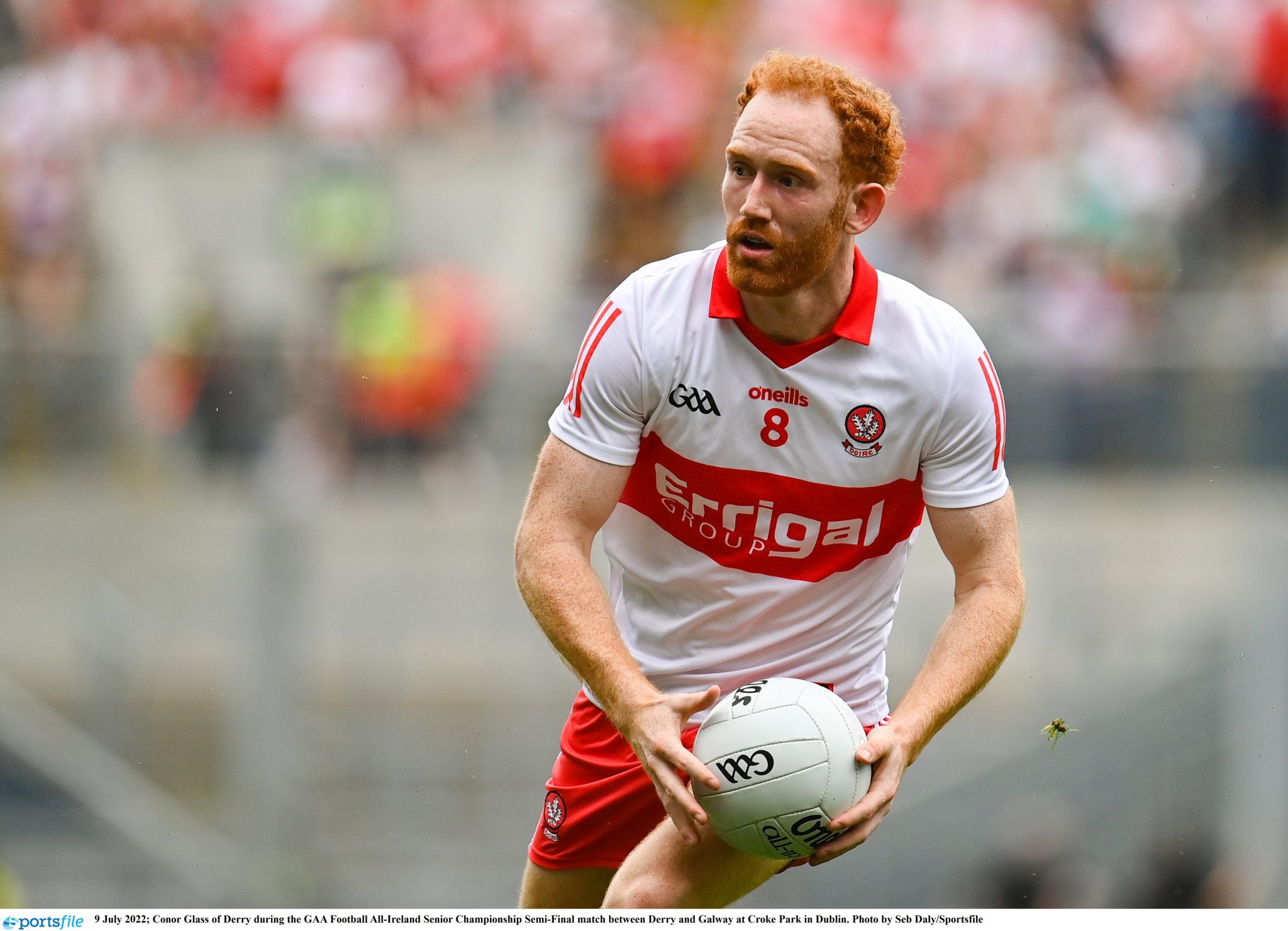 END_OF_DOCUMENT_TOKEN_TO_BE_REPLACED

In 2013, St Pat's Maghera College were in the Hogan Cup final, and boasted a plethora of the Glen stars who are currently in the senior team.

Danny Tallon was the hero that day, getting the crucial goal and winning Man of the Match, while the likes of Stephen O'Hara and now captain Conor Carville, were also key components of that successful year.

However, standing tall at half back, with number seven on his back and a ginger afro so bright that if you stood him on a cliff edge he could be used to warn ships about treacherous rocky coasts, was none other than Conor Glass. 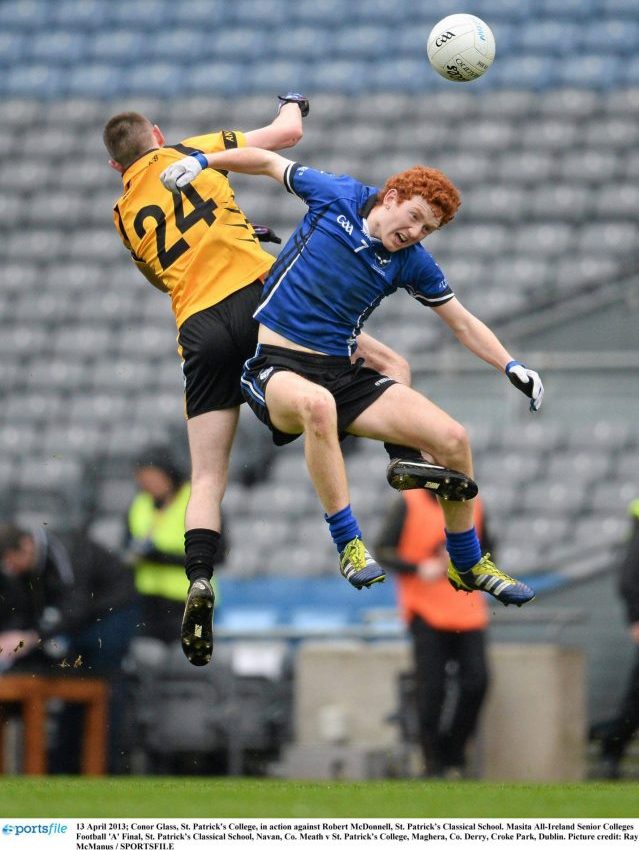 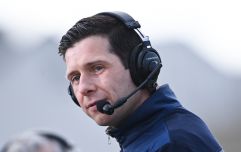 END_OF_DOCUMENT_TOKEN_TO_BE_REPLACED

What was particularly significant about his presence however, was the fact that he was substantially younger than his teammates at just 15 years old, playing nearly three age groups above his level.

Not yet the towering giant with the explosive power of an atom bomb, Glass was pre-pubescent, small and slight, but lightening quick and fiercely intelligent.

The attacking wing back put on a display so mature that practically the whole of Derry was doing the math in their heads to try and figure out when he could play senior football for their county. 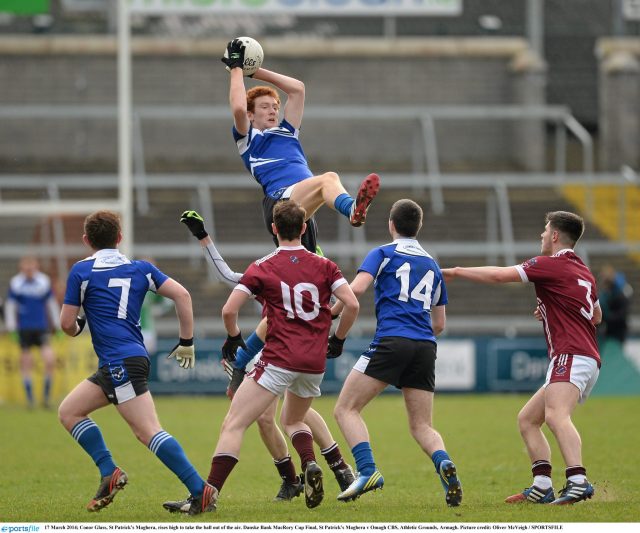 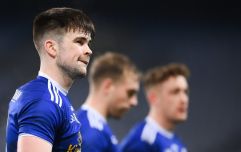 END_OF_DOCUMENT_TOKEN_TO_BE_REPLACED

But so loud were the echoes of his talent, that those in sunny Australia heard its call and came knocking, giving the prodigy a contract that would see him join AFL side, the Hawthorns, whenever he turned 18.

Determined, disciplined and driven - professional sport suited young Glass, and he enjoyed an incredibly successful time in Oz, and when Derry manager Rory Gallagher convinced him to come home in 2020, he returned a fully grown man.

Of course there are hundreds of factors behind Derry's new found success, such as the selection of talent at their disposal, the hugely competitive club championship, and of course, Gallagher himself leading the charge. 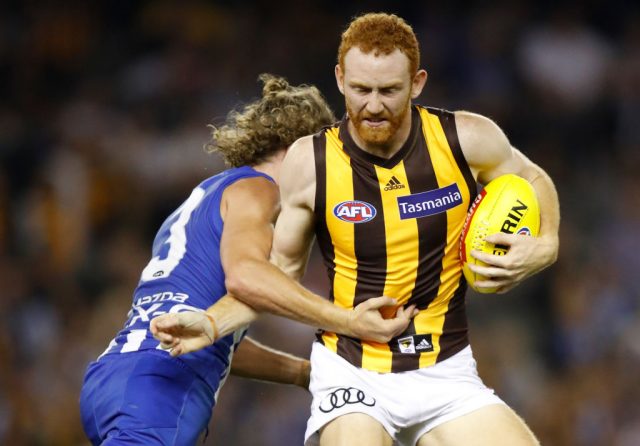 But Glass brought that X-Factor, that aura, that spark that made you think 'well, if we have this lad in our team we will always have a chance.'

No sooner was he off the plane, still with a fresh coat of sunburn and a suitcase barely unpacked, was he thrust into the county championship, and if we are honest about it, he struggled.

Those who saw the Glass as half empty would have written him off completely, especially as Tyrone's Conor McKenna had also returned from down under, and he hit the ground running. 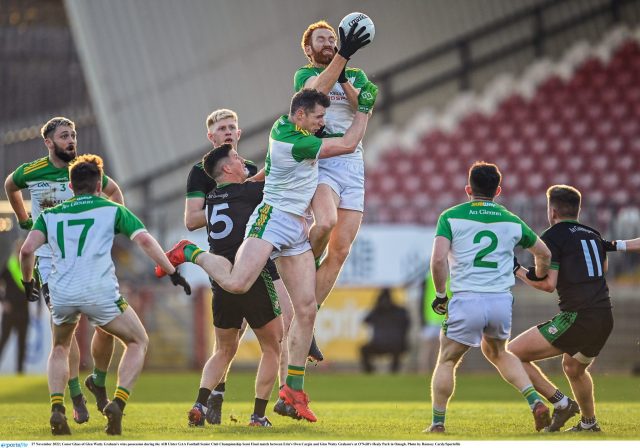 Next season though, we all got to witness one of the most satisfying things to watch in sport - seeing potential turn into fruition.

The midfielder was paired with his Glen teammate Emmet Bradley, and the two titans spearheaded Derry through Division three. They were painfully unlucky to just lose out to Donegal in an Ulster championship tie in which no one had backed them to win.

The club scene is where he really took off though, helping Glen beat their fierce rivals Slaughtneil to win the club's first ever senior championship. 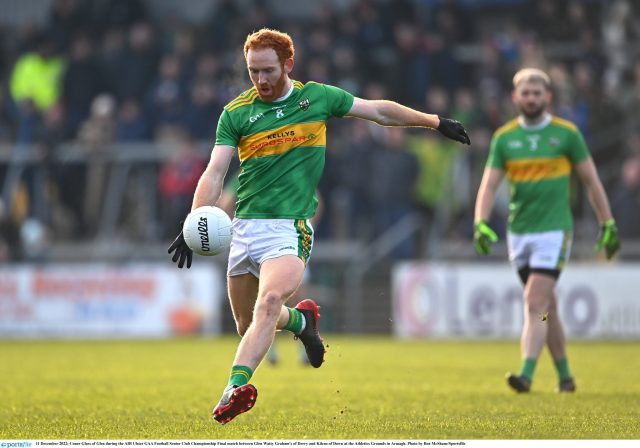 They even marched through Ulster in what many thought was just bonus territory, beating Donegal's St Eunan's and Monaghan's Scotstown in the process.

Kilcoo just edged them in extra time of the provincial semi-final, but even in defeat that game had an element of foreshadowing about it - Glass and Glen were only getting started.

The following year an unwritten prophecy that was earmarked back in 2013 was fulfilled, as Glass put in the performances that saw him not only win an All-Star, but help his county win their first Ulster title since 1998. 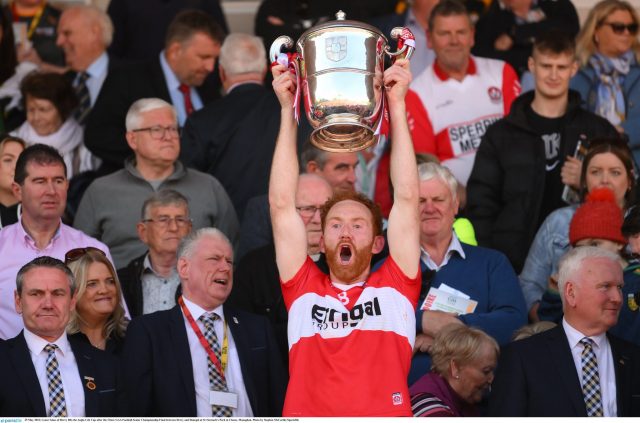 The Oakleafers marched right to the All-Ireland semi-finals where they were undone by a Galway side who were just a little further down the road in their development.

Back to the club scene now, and with back-to-back Derry senior titles in the bag, Glen faced Kilcoo again in the Ulster final, this time though winning emphatically and spring-boarding them on their journey to the All-Ireland club final.

For years people have said that both Derry and Glen have been sleeping giants; well the thunderous footsteps of a rampaging Conor Glass has caused an earthquake that has not only awakened them, but bolted them into life.

Now seems a good time to point out that the All-Star is only 25 years old and has only been home two and a half years. Regardless of what happens on Sunday, it's fair to assume that Glass will be collecting trinkets and trophies for years to come.


popular
Kilmacud Crokes to counter Glen's objection over extra players in All-Ireland final
"He's a serious specimen, 6 ft 3 as well, so he's an incredible athlete" - Geaney hails O'Connor's impact
January transfer window 2023: Follow the latest updates live in our hub
"He didn't give me that jersey back!" - Johnny Sexton on new rival Jack Crowley
The two toughest calls in Ireland team to face Wales are in the backline
Roy Keane's threat to Cesc Fabregas about 'pizza incident' has panel in stitches
Roy Keane on Man United's two most improved players since Ronaldo left
You may also like
15 hours ago
Champions Cup Last 16 – dates, kick-off times & TV coverage confirmed
6 months ago
Comparing Derry's last semi-final team in '04 to Rory Gallagher's side
7 months ago
Shane McGuigan does a 'Sueey' Cristiano Ronaldo would be proud of after winning MOTM
7 months ago
Rory Gallagher - "I don't believe for one minute that this is bonus territory"
7 months ago
Oisin McConville believes that Armagh need to "impose their own game" against Donegal
7 months ago
The Armagh players' commitment to Kieran McGeeney will make them hard to stop
Next Page