The flying forward had just put in the performance of his life in Galway's All-Ireland final loss to Kerry, kicking nine points, and a week later released a statement saying that he wished to move clubs.

The Kilkerrin-Clonberne clubman explained that because he was living and studying in Dublin, the travel to and from the capital in order to make training and matches had taken its toll on him. 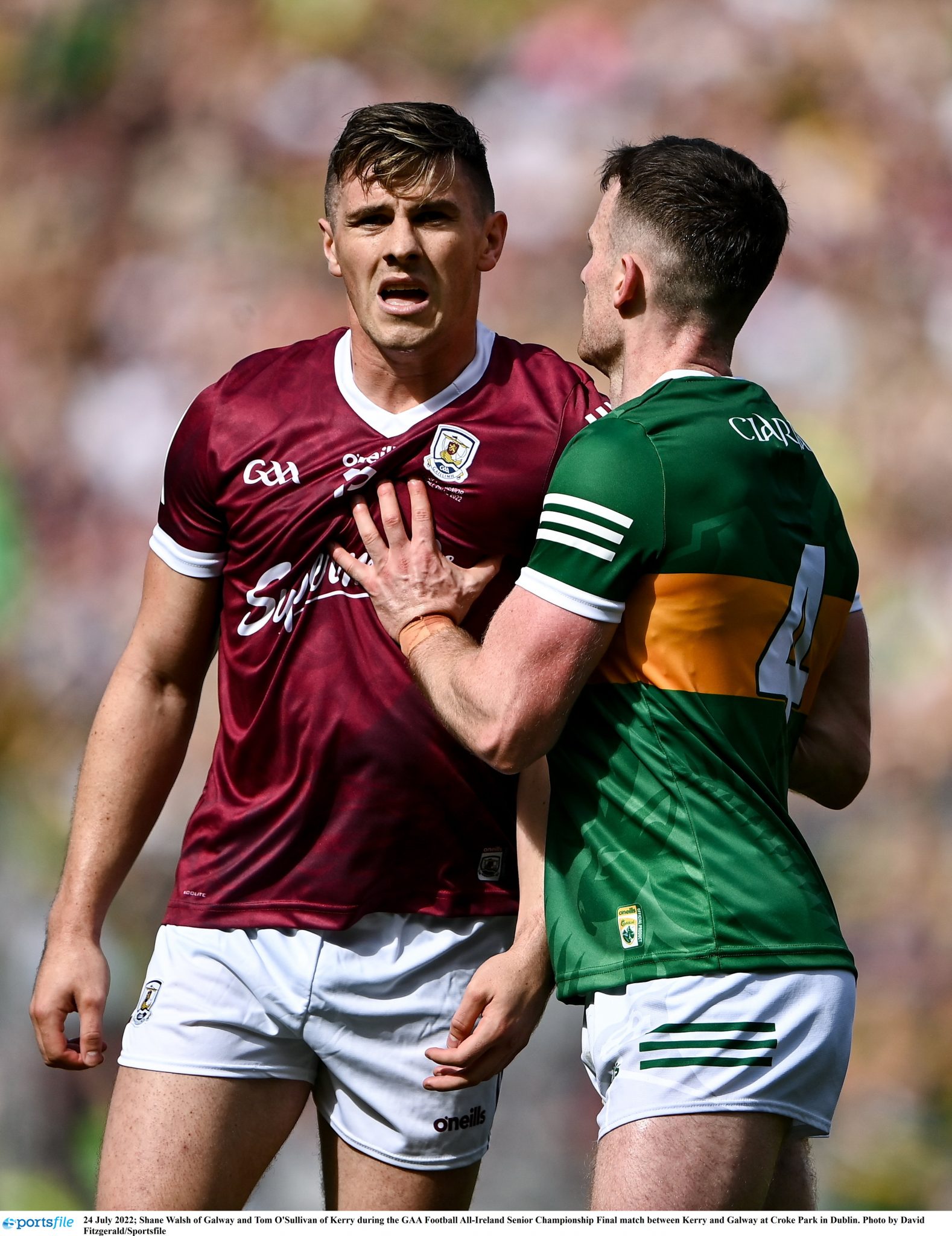 END_OF_DOCUMENT_TOKEN_TO_BE_REPLACED

The 29-year-old wished to spend less time in the car or public transport and more time on the pitch, which is a reasonable stance to take of course.

However, much of the negative media around it stems from the idea that his own club is Intermediate while Kilmacud Crokes are giants of the club game, only just losing out in the All-Ireland final against Kilcoo earlier this year 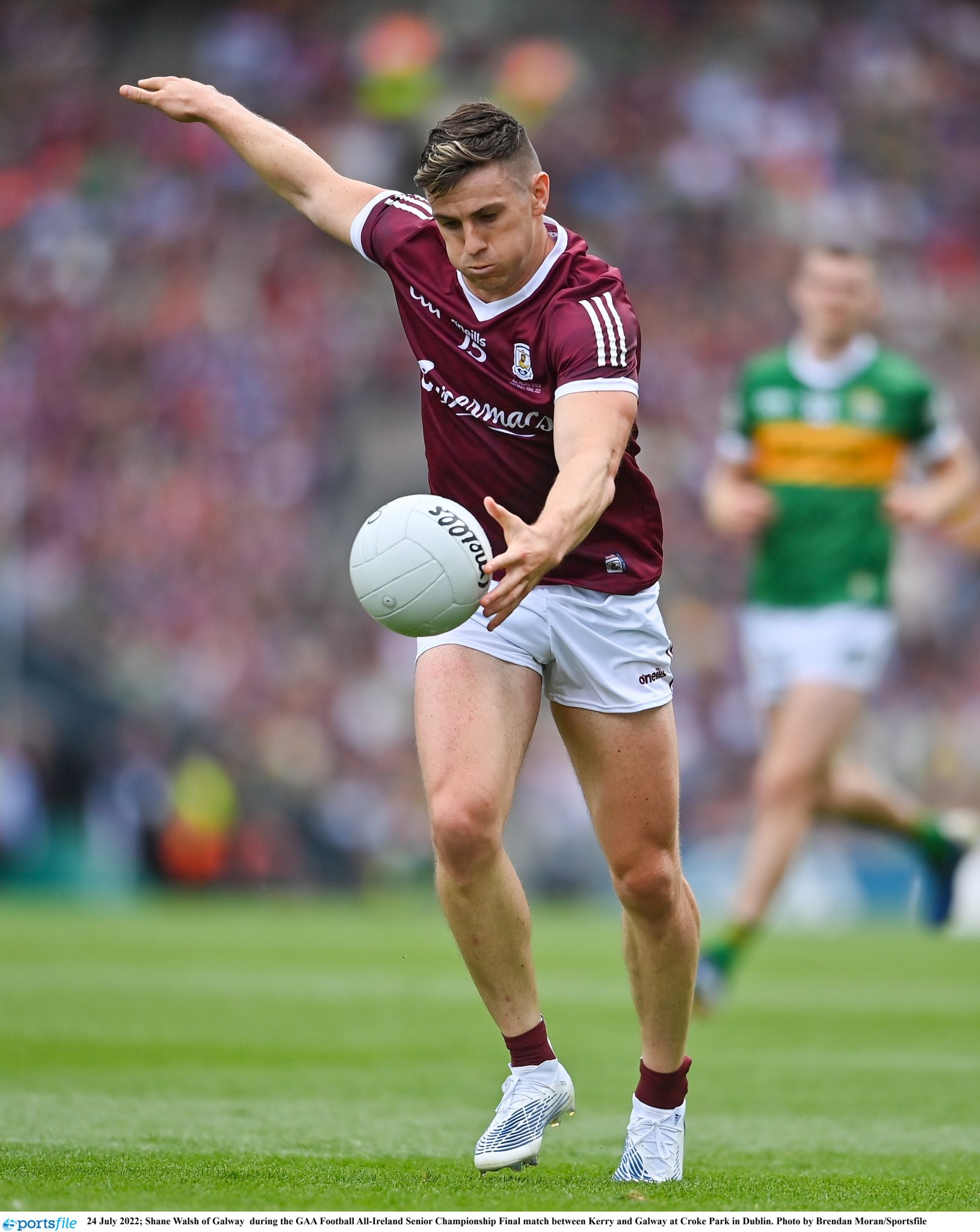 END_OF_DOCUMENT_TOKEN_TO_BE_REPLACED

This creates a perception that he is moving for the glory, but that is not why O'Rourke has been critical of the move, and believes that it is actually the timing of this decision that he finds troublesome.

In his weekly column with the Irish Independent, the Meath manager is of the opinion that the Galway star should wait at least a year to make this move, especially as his own club's championship begins as soon as this Friday. 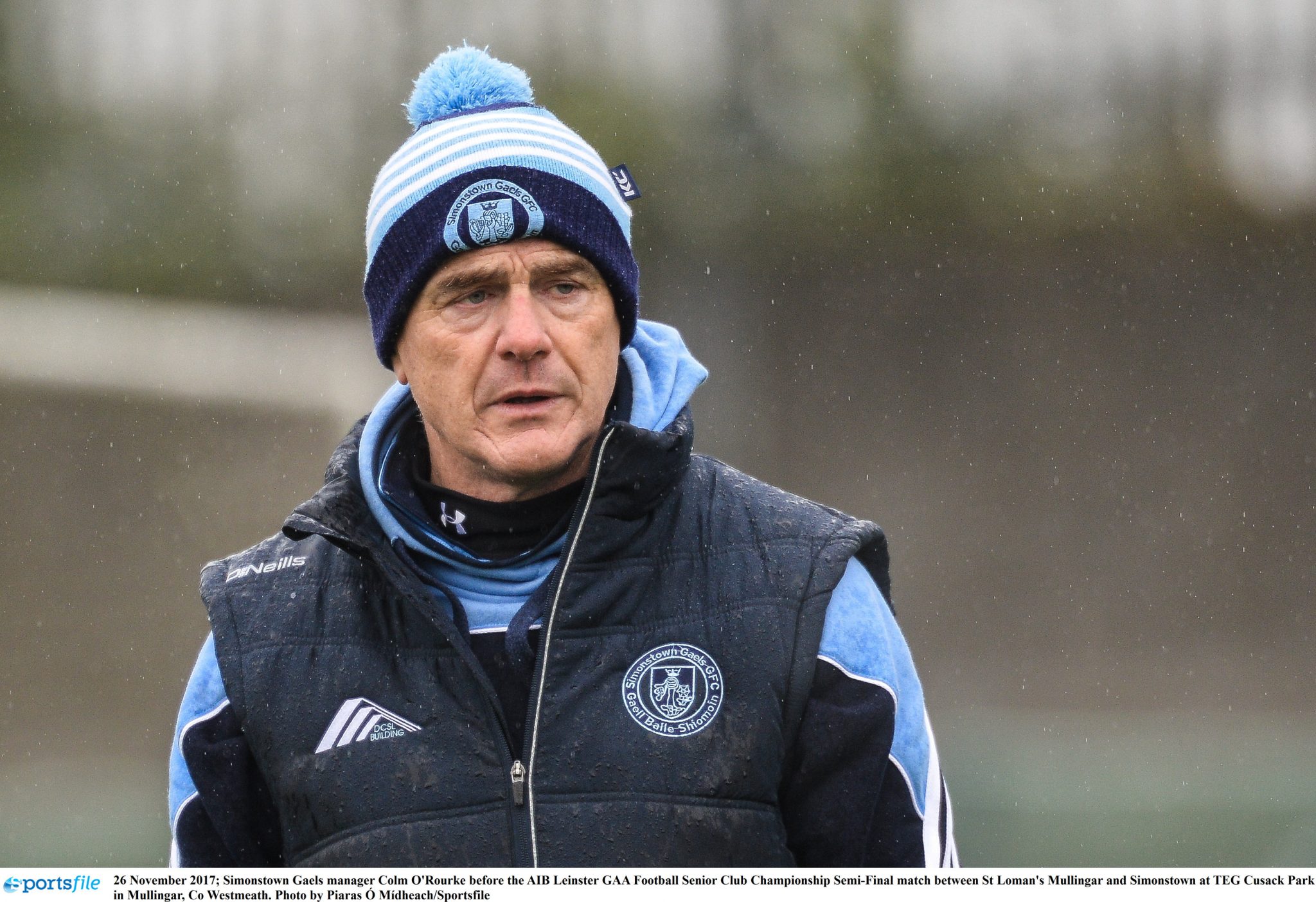 "If I was a confidant I would be telling him to finish off his championship with Kilkerrin-Clonberne and then have a long hard look at it next year.

END_OF_DOCUMENT_TOKEN_TO_BE_REPLACED

"Greatness does bring responsibilities and if it was a question of cost, then I’m quite sure there are any amount of Galway people who would sponsor a car for him until his studies were finished. And inspiring his home club to success will always mean more than any medal with another team."


popular
Ireland team to play Wales: Andy Farrell's XV, the big calls and bold cuts
Roy Keane reminds everyone of his feelings towards Newcastle United ahead of cup final against Man United
Ireland's self destructive mentality kills Croke Park fight for Katie Taylor
True beauty of Fitzgibbon and Sigerson Cups lies in the hearts of weaker counties
Even Roy Keane felt Michael Dawson went too far with his remark to Tom Heaton
Everton release brutal 59-word statement to confirm Anthony Gordon departure
Mason Greenwood: Prosecutors drop attempted rape case
You may also like
1 week ago
Lidl launches One Good Club in support of youth mental health
2 weeks ago
Paudie Clifford had the only response needed after being cleaned out by vicious elbow
2 weeks ago
O'Byrne Cup reduced to farce as Offaly withdraw from competition
2 weeks ago
Rory Gallagher expects Glen players to be back for Derry the week after club All-Ireland final
3 weeks ago
"That fecker, again?!" - A Dubliner's perspective of going up against Lee Keegan
3 weeks ago
The top five GAA players who never won the All-Ireland
Next Page