Shane Walsh travelled up and down from Dublin to Galway all year but having confirmed his intention to play his club football for Kilmacud Crokes for the foreseeable, he says that the two and a half hour round-trip 'certainly takes its toll on the body.'

Along with his Kilkerrin-Clonberne club-mate and Galway selector John Divilly, Walsh trekked up and down in the early months of the year but, seeing as he wants 'to keep playing for as long as he can,' the 29-year-old has made the decision to transfer from his home club to the Dublin-based club.

“I’m living and studying in Dublin now so it’s the right move for me at this point in my career," Walsh said in a statement that he released today. 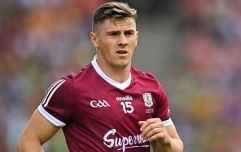 END_OF_DOCUMENT_TOKEN_TO_BE_REPLACED

"Kilmacud Crokes are a great club and it would be a wonderful challenge,” he added.

“Thanks to John (Divilly) I’ve got a lift from him to training from Dublin a number of times throughout the season but travel certainly takes its toll on the body. I love football and want to keep playing for as long as I can,” he continued. 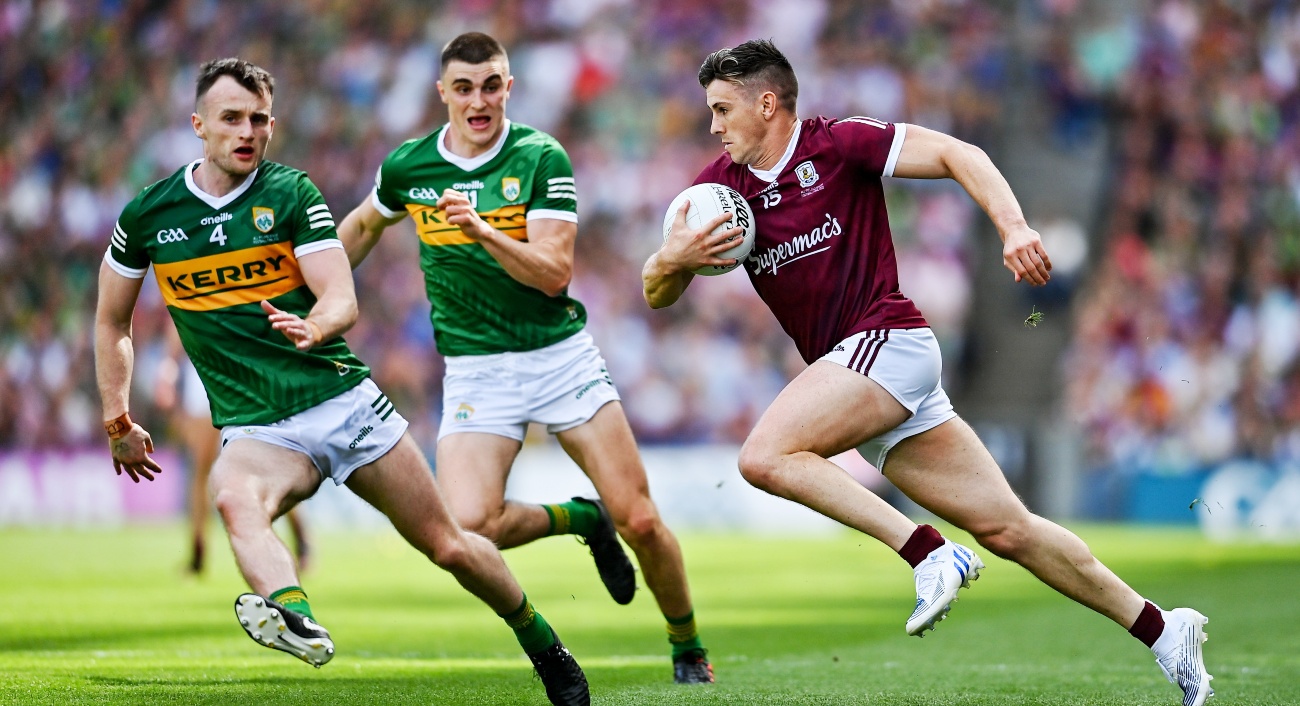 24 July 2022; Shane Walsh of Galway in action against Tom O'Sullivan, left, and Seán O'Shea of Kerry during the GAA Football All-Ireland Senior Championship Final match between Kerry and Galway at Croke Park in Dublin. Photo by Brendan Moran/Sportsfile 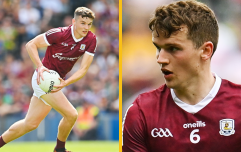 END_OF_DOCUMENT_TOKEN_TO_BE_REPLACED

Walsh has been living in Dublin for the last while and is studying, in the Portobello Institute, to become a Physical Education teacher. He had worked with Bank of Ireland for a number of years but told us in an interview last year about his reasons for the change in his career path.

"I'm doing P.E in Portobello Institute in Dublin. It's a change up in career paths and I'm looking forward to it now. I spent a good while with Bank of Ireland there for the last four and a half years and it's nice to change it up because I do think it's something that suits me. Down the line, I would like to get into coaching, and I'd like to start it in the grass-roots.

"I think I can help players who, like me, wanted to learn the basics of the game first because, when you get lads at 17/18, they've effectively learned all the skills. The skills of the game are the most important thing for me like, and you learn them at a young age, that's the reason why I'm playing with Galway. I've always backed myself then on the back of that there."

Walsh lit up Croke Park recently with one of the great All-Ireland final performances. He is widely regarded as one of the most skilful players in the country. It's no surprise then, that his home club would like to hold onto him and their chairman Ian Hynes said that they "are going to fight this all the way."


popular
Antonio Conte 'banishes' four Tottenham players from first-team
"He can add something to our attacking line up" - Jamie Clarke signs for Northern Irish soccer club
Ranking the best county GAA songs of all-time (32-1)
"I’ve never heard someone say something as stupid” - Katie Taylor blasts Jake Paul's rematch comments
Barcelona allowed to register four new signings, but Jules Kounde misses out
Roy Keane makes three surprise picks in Man United's greatest Premier League team
"It was unfair on the Galway backs” - Tomás Ó Sé admits that Kerry benefitted from unfair rule
You may also like
2 weeks ago
Damien Comer switch that Galway passed on, during All-Ireland defeat
2 weeks ago
Finian Hanley take on contentious Kerry free may settle some Galway arguments
2 weeks ago
Cillian McDaid left Croke Park beaten and distraught, but as the country's best midfielder
2 weeks ago
Some big calls as Sunday Game panel select Team of the Year
2 weeks ago
The Sunday Game pundit ratings after a gripping All-Ireland final
2 weeks ago
Today was the day when the boy became king
Next Page