Seamus O'Shea would only love it, for the buzz to be building, for the nerves to be tingling, for the chance to play in another All-Ireland final for Mayo.

But that was never going to happen, not on his body's watch, and while that's not the way he would want it, it does make a week like this one easier. Because for him to be there, to be on the bus, to be in the set-up, to be training to his limits would be physically impossible. In a weird way, not having a choice was better than a head-to-head with temptation.

He's a warrior, the Breaffy midfielder, a hardened soldier who never had a word for giving in, but there comes time when even the most reckless of warriors have to look past fantasy for the cold light of day. Even club football is a stretch these days.

END_OF_DOCUMENT_TOKEN_TO_BE_REPLACED

"If I could still play I'd be there, but unfortunately, with injuries over the last number of years, I'd have absolutely no business being out there at the moment," he says matter-of-factly.

Much more than a creak here or an ache there, years of ignoring the signs has led O'Shea to a dead-end that he was never going to pass. His body has finally caught up with him, storing all the disregard for four surgeries in the last two years. Shoulders, ankles, quads and groins. He's had them all.

"I've had a lot of struggles over the last couple of years which I'm still trying to manage. Even playing club football now at this stage would be a bit of a stretch. That probably makes it easier in a way because if I walked away last year just because it was time to finish up but I could still play a little bit, then part of you might be thinking you've missed out or you'd love to be still involved. But for me it's much easier because I just physically couldn't do it any more so it's easy enough to just park it and sit back and enjoy it and support them," adds the 34-year-old. 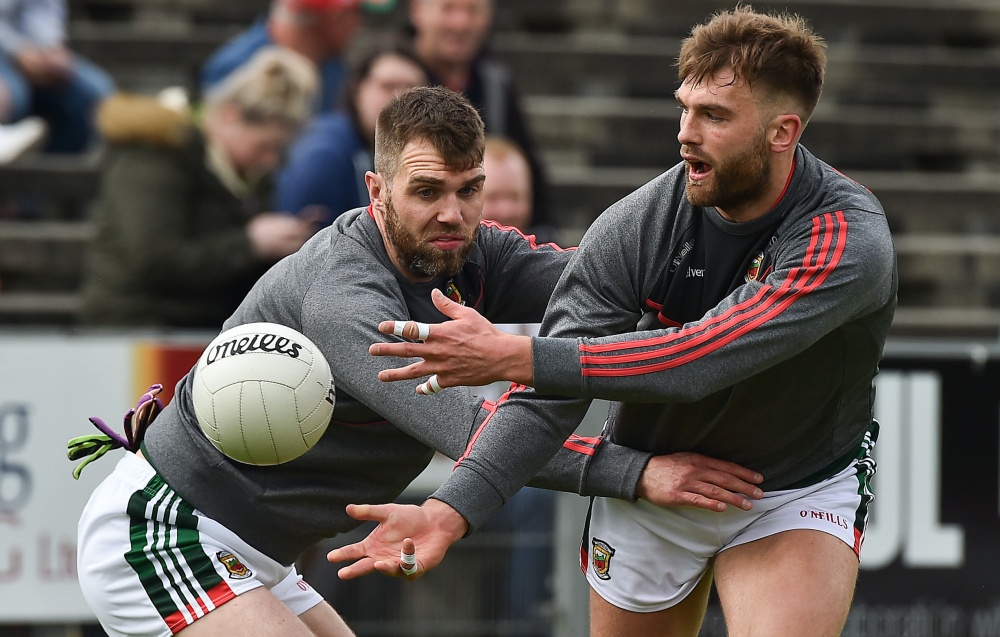 So last Saturday week, he was in the stands. It was a new experience, a weird experience for a man who's never known life outside the heart of it but watching his old team-mates was just as exciting. Seeing them win was emotional.

"Myself and Chris Barrett were at the game together and it was great, it was pretty emotional afterwards just watching the lads because you'd just be thrilled for them all."

Another thing on their side is the advent of remote working, a lifesaver of a phenomenon that, as a man based in Dublin, could have saved him lots of hassle and plenty of injuries over the years.

"I'd imagine it has been hugely beneficial. There are a few lads in Dublin, but at least they are able to tip away home on a Monday night for training on a Tuesday, and work from home on a Tuesday.

"You kind of get used to it. You get used to being tired, and travelling. The only thing I found difficult was that as you get older, you're picking up more injuries, and the travel becomes difficult. If you're sitting in a bus for seven hours on a Tuesday to train for an hour-and-a-half, that's just not good for the body."

"When you're trying to manage injuries on top of that, it's just very difficult. If you're not injured, and you're feeling good, then you'll get over it because it's just tiredness, and you can manage it."

It's no secret that Seamus' younger brother struggled last time out against Dublin, but with Tyrone in his sights, this man is backing Aidan for a "big game" on the big day.

"As a player you want to play well and you want to contribute and be a part of it. And when you don't play as well as you'd like or as well as you're capable of you're going to be disappointed in yourself. At the same time Aidan is captain of the team and has been around a long time so I think the over-riding emotion was that he was just thrilled for everybody and then disappointed that he wasn't able to help out a bit more or play as well as he would have liked.

"But that happens and, to be fair, it probably hasn't happened to Aidan too often in his career.

"Like any player you just want to get back to playing well. It happened me back in '16 where I had a poor second half and the whole country was probably thinking I was going to be dropped for the Final but, in fairness to Rochy, he stuck with me. Yeah, it fairly focuses the mind. You want to put in a big performance and try to help the team as much as you can. It's the same for any player that has been in that position and I'm sure he'll be fine and there's a big game coming in him." 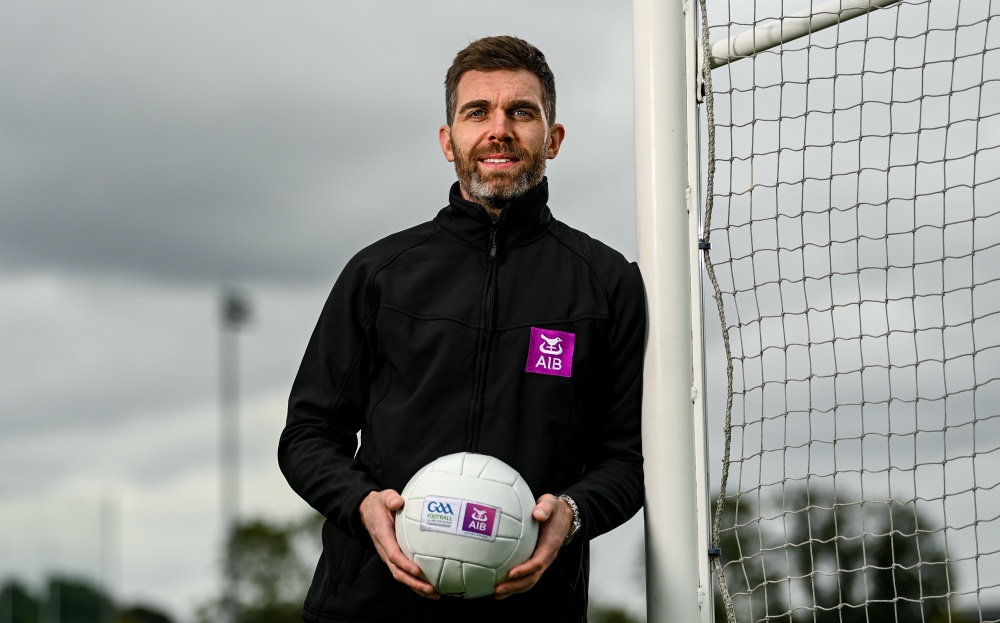 IT’S ON! AIB ambassador, Seamus O'Shea, pictured ahead of the GAA All-Ireland Senior Football Championship final as long-time rivals Mayo and Tyrone meet in a mouth-watering final to round off #TheToughest knockout season of summer football.


popular
Frank Lampard pays emotional tribute to Seamus Coleman in front of Everton squad
No need for Sky Sports to apologise as Shane Lowry stays in PGA mix
Steven Gerrard makes Liverpool admission ahead of Man City title decider
Rangers legend says he and Roy Keane didn't speak during Man United spell
Dele Alli praises 'legend' Seamus Coleman after Everton avoid relegation
PSG offer Kylian Mbappe 'complete control' with insane contract offer
Why Aston Villa could pocket £12m for helping Liverpool win Premier League title
You may also like
1 month ago
Orla O'Dywer becomes first Irish female to win AFLW All-Star as Staunton somehow misses out
1 month ago
"The Aussies were brutal, they'd call you all sorts of names" - Hanley on sledging in the GAA
1 month ago
After all the mouthing, O'Hora admits defeat and pays his respects to outrageous Clifford
1 month ago
Allianz League final media event cancelled because of GPA protest
1 month ago
Reception for Keith Higgins and Hurling for Hope crew in Ballyhaunis will make you proud to be part of the GAA
1 month ago
"I'd be a big fan of Aidan O'Shea but I don't think the style of football Mayo have suits him"
Next Page