Chris Crummey: Dublin have competed for years but now we can get over the line

Dublin captain Chris Crummey has been slogging away with the county's hurlers for the last seven years now but the win over Galway earlier this month was one of his best days in a career that might still have many more to come.

The hurlers have largely lived in the shadows of the Dublin footballers given Jim Gavin's unprecedented quest for five consecutive All-Ireland titles but to knock out Galway, a side that have contested the last two All-Ireland finals, was a bit of a turning point for the hurlers.

At the start of the year Dublin hadn’t beaten one of the top eight hurling counties - Kilkenny, Cork, Tipperary, Waterford, Limerick, Galway, Clare and Wexford - in two years but they then defeated Waterford and Tipperary in the league, drew with Wexford at Parnell Park and toppled Galway last weekend. 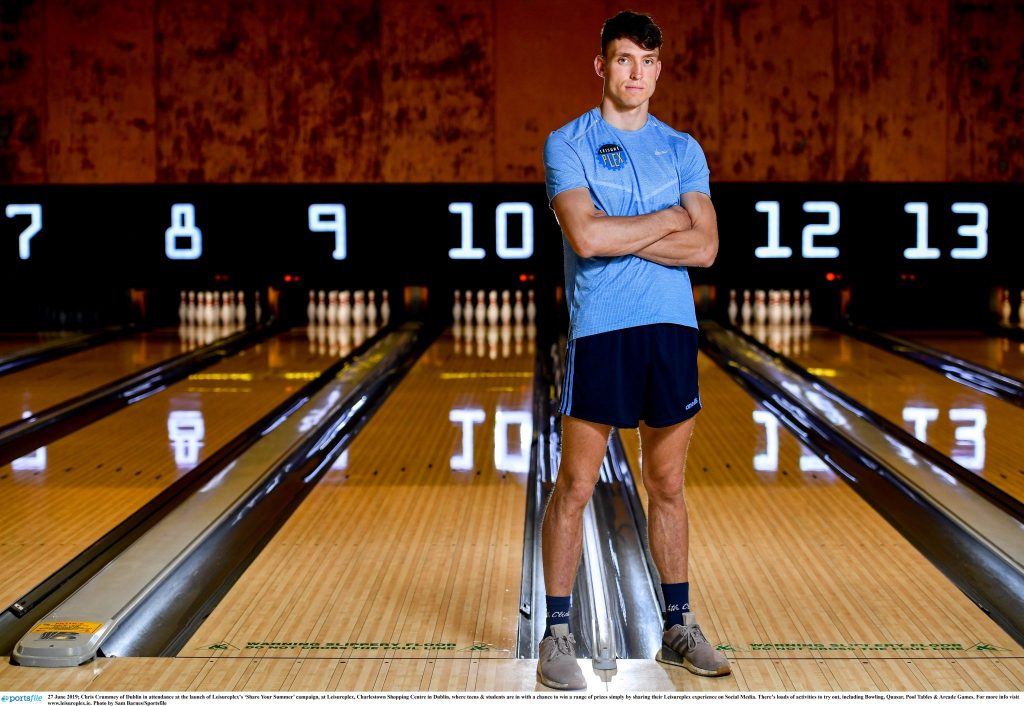 Mattie Kenny is Crummey's fourth manager during his time on the Jacks' senior panel and the former Cuala boss has clearly made a positive impact on the squad.

Kenny has a great knowledge of the county's players given his time with Cuala but it's his attention to detail that is his most noticeable attribute to Crummey.

"I suppose the biggest thing with Mattie is his attention to detail in terms of our own performance and our own training, but then also in terms of opposition analysis," said Crummey at the launch of Leisureplex’s ‘Share Your Summer’ campaign.

"You can see that he just loves hurling and you can really see that in his players. It's just great to have him on board.

"Obviously any manager that comes in will have their own ideas and philosophies. Generally, it's the same core group of players and if you look back at the team over the last five or six years it's still a lot of the same players in the same positions. 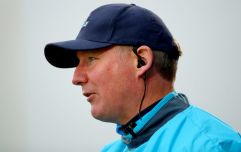 END_OF_DOCUMENT_TOKEN_TO_BE_REPLACED

Crummey said that it was a bit bittersweet to find out that they would not be in the Leinster final after the win over the Tribesmen but he admitted that it's nice to finally come out on the winning side of those matches after years of battling on the precipice.

"Galway have been in the last two All-Ireland finals. They're probably in the last two or three teams consistently so the fact that it was against such a big team, and the manner of the victory as well in that it was so close, it was a case of both teams playing to their best. Galway played very well and I suppose that added to it as well.

"I think the last two years we've always shown that we've been able to compete but it's just now we've finally been able to get over the line in such a tight game.

"I suppose though the victory will have less significance if we don't push on and kick on now. That's really our aim now is to hopefully put in a big performance against Laois or Westmeath."

Dublin will play either Laois or Westmeath in the All-Ireland preliminaries the weekend after next with Cork also set to play one of the two aforementioned counties.

Chris Crummey of Dublin in attendance at the launch of Leisureplex’s ‘Share Your Summer’ campaign, at Leisureplex, Charlestown Shopping Centre in Dublin, where teens & students are in with a chance to win a range of prizes simply by sharing their Leisureplex experience on Social Media. There’s loads of activities to try out, including Bowling, Quasar, Pool Tables & Arcade Games. For more info visit www.leisureplex.ie.


popular
The SportsJOE 12 o'clock quiz | Day 117
QUIZ: See if you can identify these retro football kit sponsors
Diarmuid Connolly's Boston heroics captured in stunning, evocative video
Clubs set for ticket mayhem with no more than 50 supporters per club
SportsJOE 2000s Football Quiz | Round 10
How many of the 49 Premier League clubs can you name?
The SportsJOE 12 o'clock quiz | Day 116
You may also like
8 months ago
Five key players which helped Dublin secure their historic Five-In-A Row
10 months ago
Assault, the GAA's Saipan and two winning teams – the first All-Ireland Final replay
10 months ago
QUIZ: Can you guess which club each Dublin player plays for?
10 months ago
Pillar, Gilroy and the culture change that shaped Dublin
10 months ago
How David Clifford has compared to Con O'Callaghan this year
10 months ago
Lord Mayor of Dublin teases Kerry Mayor over drive for five
Next Page