Chicago Wolfe Tones have the sweetest gym top in the GAA

The mighty blue and white. The force of Gaelic Park. A second home for some of the finest GAA stock that ever was, is and will be.

We're not talking about a few lads who've played a bit of minor, some who've made it as far as Sigerson or others who cashed in their inter-county chips at the first sight of an airplane.

We're talking about some of the greatest.

All graduates of the Chicago Wolfe Tones. 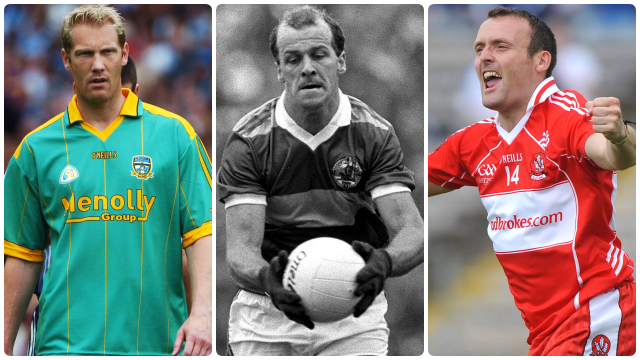 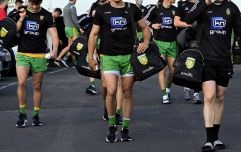 END_OF_DOCUMENT_TOKEN_TO_BE_REPLACED

This summer, the Wolfe Tones made it back to the Chicago men's football final but lost out to rivals McBride's in the decider. Still, the pedigree is there in the club, the hunger intensified and, still, the sport growing in Illinois.

Participation numbers and brand awareness will grow very damn easily though in the coming months with the new range launched by Masita.

The Tones are boasting three new jerseys, new quarter-zip tops and what has to be the finest GAA gym vest in the land - in all the lands. 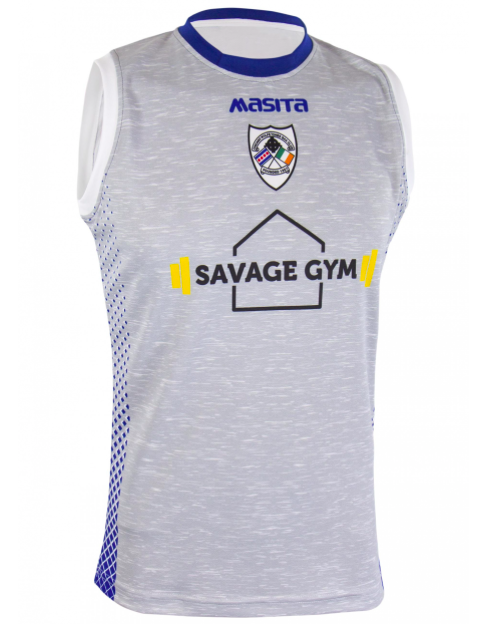 The blue and white dissolved to a more subtle flirtation along the edges as a gorgeous grey takes over the gym gear that's trimmed to perfection. 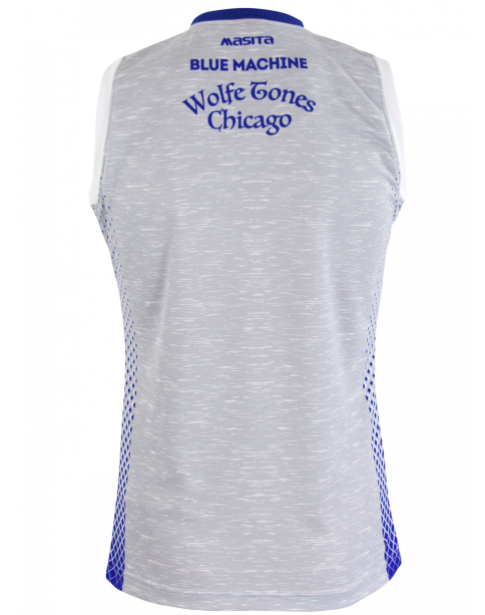 Of all the jerseys that Masita are gaining acclaim for, it's the gym top that stands out in Chicago but, just for good measure, they're up to speed with slick geansaís too.

Respectively, the home, goalkeeper and away kits are all worth looking at.

If that wasn't enough, the quarter-zip tracksuit top will make you never want to get off the substitute's bench. 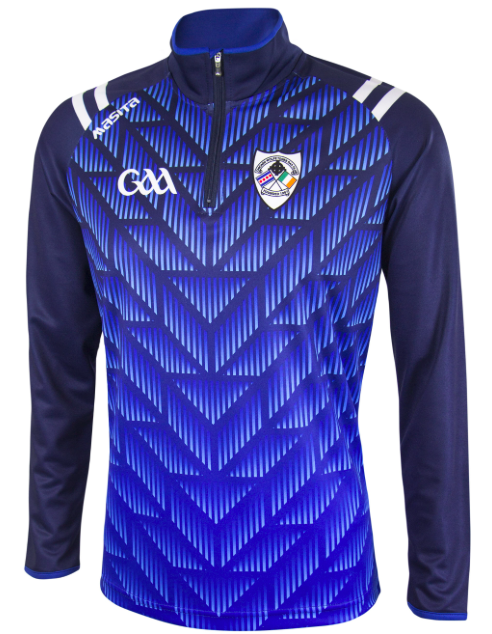 
popular
Roy Keane flew home from Qatar World Cup as 'fellow pundits were getting on his nerves'
World Cup 2022 Day 20: All the major action and talking points
Psychic lion predicts outcome of England vs France World Cup clash
Rory McIlroy explains 'falling out' with Shane Lowry that lasted a few years
Roy Keane reveals what he wrote about England during Senegal game
Talksport presenter puts Martin O'Neill to the pin of his collar over Declan Rice and Jack Grealish
World Cup Power Rankings: The top 10 players at the tournament ahead of the quarter-finals
You may also like
3 years ago
Paul Galvin launches new brand of retro Kerry GAA jerseys and the first offering is class
4 years ago
The Offaly Boston goalkeeper jersey is weakening knees
4 years ago
We've found the GAA's most beautiful jersey sponsor... in Canada
4 years ago
New Viking Gaels kit with Carlsberg sponsor will be hottest-selling jersey of winter
4 years ago
New O'Neills jersey drops today and it has to be the finest in all of America
4 years ago
GAA club jerseys in the USA in safe hands with new four-year deal
Next Page