"We’d love to have you Shane."

Shane Walsh is currently slap bang in the middle of a transfer saga that is turning into Ireland's version of the Frenkie de Jong debacle with Barcelona and Manchester United.

Of course, there aren't millions of pounds involved or any untoward behaviour in terms of contracts and non-payments, but the drama and media fuss it has stirred in the GAA is still remarkable. 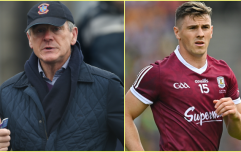 END_OF_DOCUMENT_TOKEN_TO_BE_REPLACED

Following his incredible All-Ireland final performance against Kerry, in which Walsh kicked nine unbelievable points, the ink hadn't even dried on the back pages applauding his efforts, before the news broke that he wants to transfer from his home club to Dublin's Kilmacud Crokes. 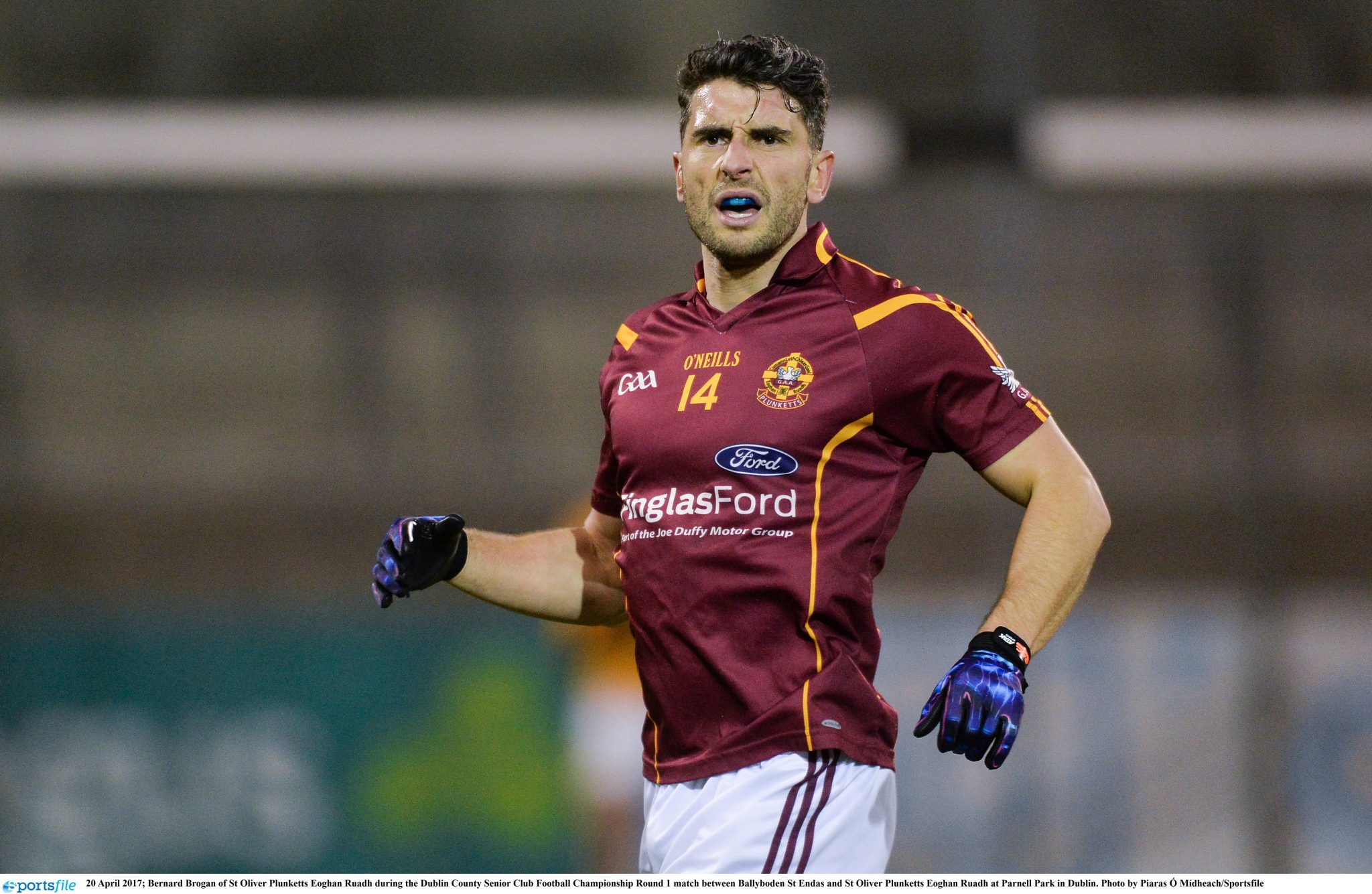 With the possibility of trophies and playing up front with fellow superstar Paul Mannion, you can see why the Tribesman would want to play his football there.

Undoubtedly, the main reason is because he currently lives, works and studies in Dublin city, so the travelling is more than likely beginning to take its toll on him.

We’d love to have you @shane147walsh down in @plunketts_ie , just throwing us into the hat 👌 Myself and @nestysmith13 will play one more year if you join! @alanbrogan13 said he would dust down boots also.

With every man, woman and their dog having an opinion on the matter, it was nice to see some comic relief from Dublin legend, Bernard Brogan.

The 2010 Player of the Year took to Twitter and turned on the charm, in an attempt to sway the Galway man to join his own club, St. Oliver Plunketts Eoghan Ruadh.

"We’d love to have you @shane147walsh down in @plunketts_ie, just throwing us into the hat  Myself and @nestysmith13will play one more year if you join!

"@alanbrogan13 said he would dust down boots also." 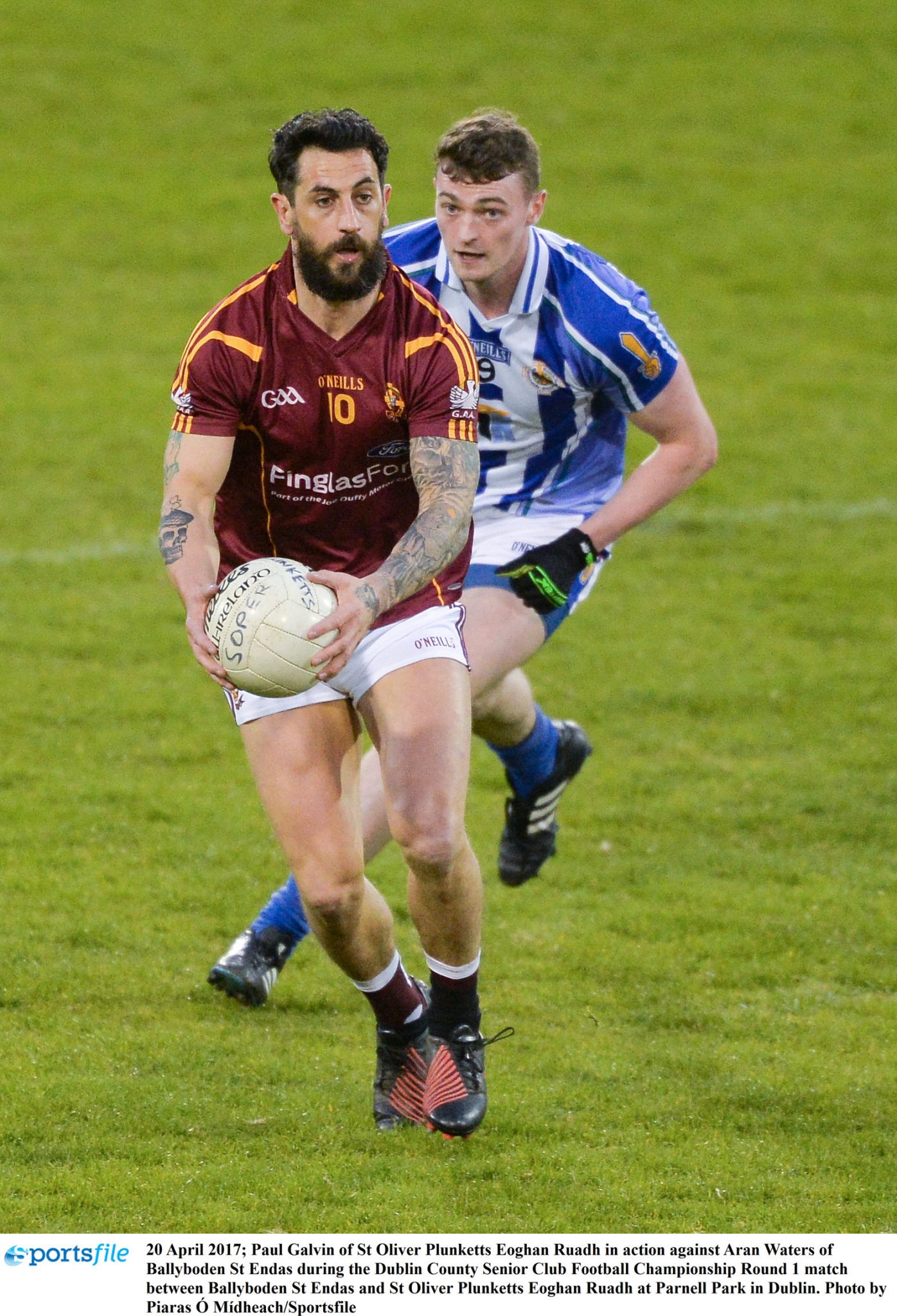 Advertisement
Brother of Bernard and fellow former Dublin icon, Alan Brogan, was quick to reply with a stipulation should Walsh be tempted to take the offer.

"You would have to play in the half-forward line though as no slots left in ff line!!!"

All joking aside, Kerry's Paul Galvin and Dubliner Jason Sherlock were both huge stars who left their clubs to join the Brogans at Plunketts - so who knows?


popular
Antonio Conte 'banishes' four Tottenham players from first-team
"He can add something to our attacking line up" - Jamie Clarke signs for Northern Irish soccer club
Ranking the best county GAA songs of all-time (32-1)
"I’ve never heard someone say something as stupid” - Katie Taylor blasts Jake Paul's rematch comments
Barcelona allowed to register four new signings, but Jules Kounde misses out
Roy Keane makes three surprise picks in Man United's greatest Premier League team
"It was unfair on the Galway backs” - Tomás Ó Sé admits that Kerry benefitted from unfair rule
You may also like
1 month ago
How Evan Comerford's antics before Sean O'Shea penalty helped Dublin
1 month ago
Sean O'Shea was "more than entitled to go for that ball" says Oisin McConville
1 month ago
Evan Comerford shakes the post in an attempt to put Sean O'Shea off
1 month ago
Aidan O'Mahoney on Dublin v Kerry and Con O'Callaghan v David Clifford
1 month ago
Bernard Brogan, Alan Brogan, and Kyle Coney condemn lack of GAA media build-up
1 month ago
"I will not be seeking another term as senior hurling manager" - Mattie Kenny steps away from Dublin
Next Page