Eoin Murphy is not a good patient.

Glenmore against Freshford in the Kilkenny intermediate League championship. It's the second and final game of the April club month and both teams, two of the big players in this competition, are gunning for the win.

Eoin Murphy is going well. Known as a goalkeeper outside of Kilkenny, he plays half forward for the club always has done, and he has two points from play scored here in a lively display.

There's ten minutes left and Glenmore are looking good. But then disaster strikes. An awkward landing sees Murphy jar his leg and whether Freshford or Glenmore it didn't matter, every spectator in Bennettsbridge that day drew a sharp breath.

Murphy is the best goalie in the country. If this is serious, the Kilkenny team will suffer big-time.

The man himself was in bother.

"When I went down, the severity of the pain - I knew it was something different. Then when they were coming in and doing a few checks on it, it was extremely sore so I wasn't comfortable doing those at all," he told us at the launch of Avonmore's Blueberry Protein Milk today. 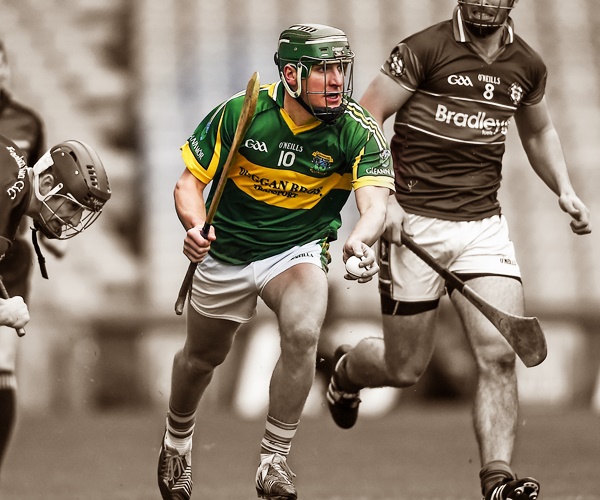 "I met with one of the physios that evening, we've a good medical team there. He did the cruciate test - which was okay. After that, we couldn't really tell with the Patella tendon because there was fluid gone into it at that stage...With the fluid there, I couldn't get it scanned for the week so there was worry there then. You were in limbo like..."

Turns out the tibia was broken. He'd keep the spirits high.

"You can't be going around wallowing in self-pity. Whether you're number 1 or 40 or whatever if there is a panel list, you're equally important to the morale and spirit of the team. I couldn't be going in feeling sorry for myself because it was no good for the guys sitting beside me in the dressing room...I felt bad for myself for half an hour when I was told the Tibia was broke and was told how severe it was but then I was like feck it, there's nothing I can do, just drive on with recovery and get back as soon as I could!"

Five weeks on crutches. It was only a week and a half ago when he could put them down.

"I did a light bit of jogging yesterday. It’s a little bit stiff today. It’s the first time I’ve done anything in six or seven weeks. It’s just a progression thing then. There’s no real time frame on it. You start off with the jogging and you start increasing it if there’s no pain then. I’m delighted to be back, even from a mental point of view. Delighted to be back with the lads. But I’m still in a pair of runners, and I probably will be for the next week or two!"

He'll be back as quick as he can be though. The Kilkenny medical team know all about it.

"The medical team, I’d say they’re like, ‘this lad coming back again!’ But even for yourself, your own psychological side, you want ‘I’m doing this, where do I go from here?’ And stuff like that. When I got the crutches off then, I was all excited. I was like ‘I’m back in the gym, I’ll be able to do a few things’. And they were like ‘hold on here a second, we’ll have to make sure you’re okay to walk first of all’. Walk before you run. I’m doing bike and things, it’s obviously not the same."

"If I go jogging tomorrow night and it’s sore, unfortunately there’ll be a rest period involved again there. There’ll be a certain protocol before I go back jogging again. That’s just the nature of the injury. I don’t know..." 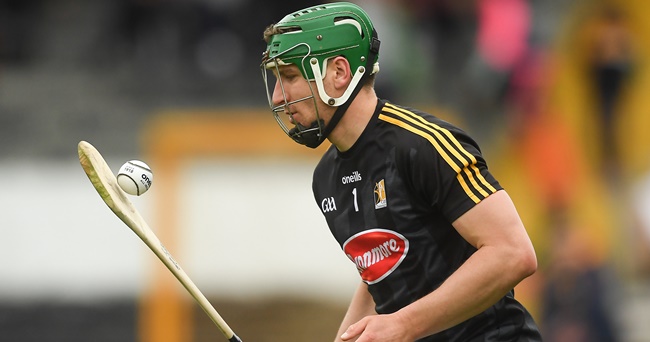 Freshford turned the tables with Glenmore drawing that game from a winning position, underlining Murphy's ability out the field.

Having played under-21 with Kilkenny and having captained Waterford IT to a Fitzgibbon Cup both from half forward, it had many wondering when and how the goalkeeping came about.

Murphy's mind goes back to 2007 when Mickey Walsh, the former Kilkenny net-minder was impressed in a trial.

"I played a bit under-14 in the goals with the club. Only a couple of games. It started out, I was asked to a trial in 2007 by Mickey Walsh who played in the goal in the 90s. He maybe seen something in those games and it took on from there. I had a bit of hiatus then in between - I played two years out the field under-21. Cody kind of left it open-minded then when I was coming in and that’s where, it took off from there. Some lads come into the panel and you have four years trying to establish themselves in the battles in training. If you can hold your own then obviously you will get a place on the team. I was only two years waiting in the wings and got my chance. I’m quite lucky in that regard..."

And hurling out the field for the club is no harm for the goalkeeping.

"It helps with how you protect the ball coming in and going out to clear a ball too. For the last number of years, Brendan Cummins would have hurled outfield for his club as well. He used that to his advantage of how comfortable he was on the ball, be it in the puck-out scenario or throughout the game. Even David Fitzhenry from Wexford before that. I know Donal Óg didn't play out the field but he brought it to another level as well.

It does help. I can't say there's much of a crossover in how each position is throughout the field, you're not going to be diving out the field or anything like that. Being under pressure the whole time certainly helps...." 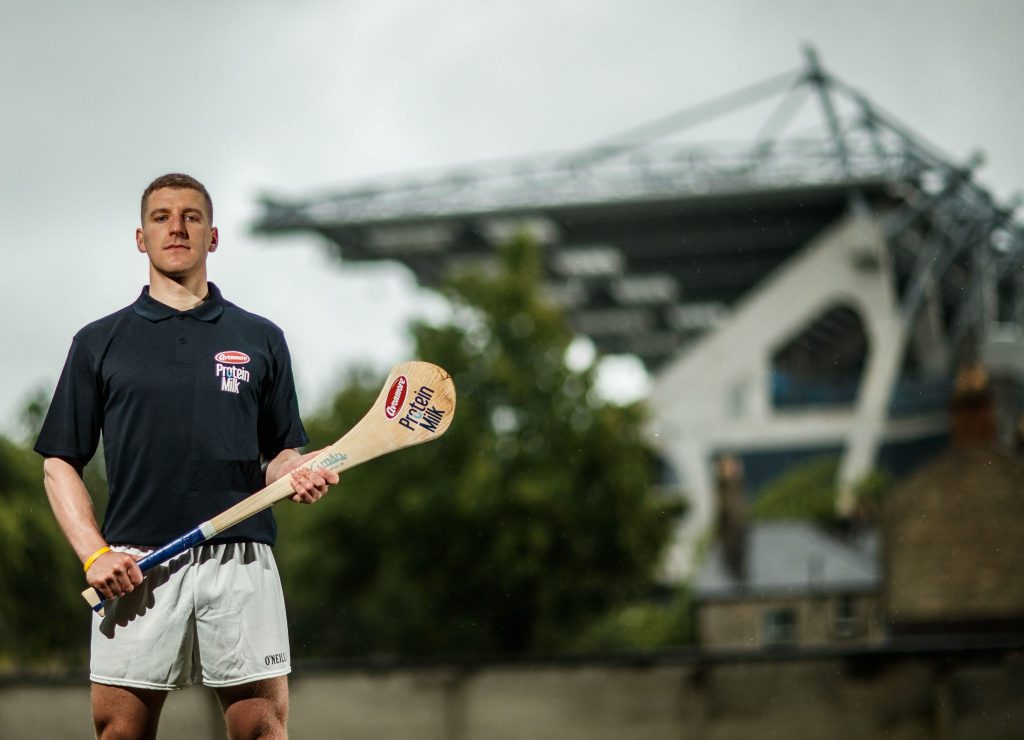 
popular
"If Murray is playing that first half for England, he's probably Man of the Match"
Jacob Stockdale and Johnny Sexton not spared by English press
'Were they up for it more than us? That's my responsibility' - Andy Farrell
Baz & Andrew's House Of Rugby - Twickenham carnage
ROG hits the nail on the head assessing Ireland's performance
Triple Crown wrenched away as England scrape Ireland off their boots
The Ireland XV that should definitely start against Italy
You may also like
1 month ago
GAA JOE club hurling team of the weekend
1 month ago
Shane Walsh provides one of the all-time great captain speeches as Tullaroan take a thriller
1 month ago
Tullaroan: A hurling identity
1 month ago
Rural clubs the last standing but it's defeatist to say that's what sets them apart
1 month ago
1-32 table of the most competitive hurling championships in Ireland
2 months ago
The 15 best hurlers in the last decade
Next Page