An October night, Liam Cahill had recently been confirmed as the Waterford hurling manager for the coming season.

As the team captain, a 3-time All-Star and a player hardly over the hill at 30, Noel Connors, you'd have imagined, was one of the few players that could have considered themselves immune to the shake-up that often comes with new beginnings.

Connors gets a phone call from the new manager who enquires if he's planning on retiring. The Passage club man had no such intentions but just like that, he's told that he is not part of the Waterford plan for the year. Connors, along with fellow stalwart and key man Maurice Shanahan didn't fit the bill and they were discarded.

Like many hurling folk, Connors was shocked at the call, and the news.

"It was a shock. As you said there, I was the captain in 2019 but look, that was Liam’s decision," says Connors now. 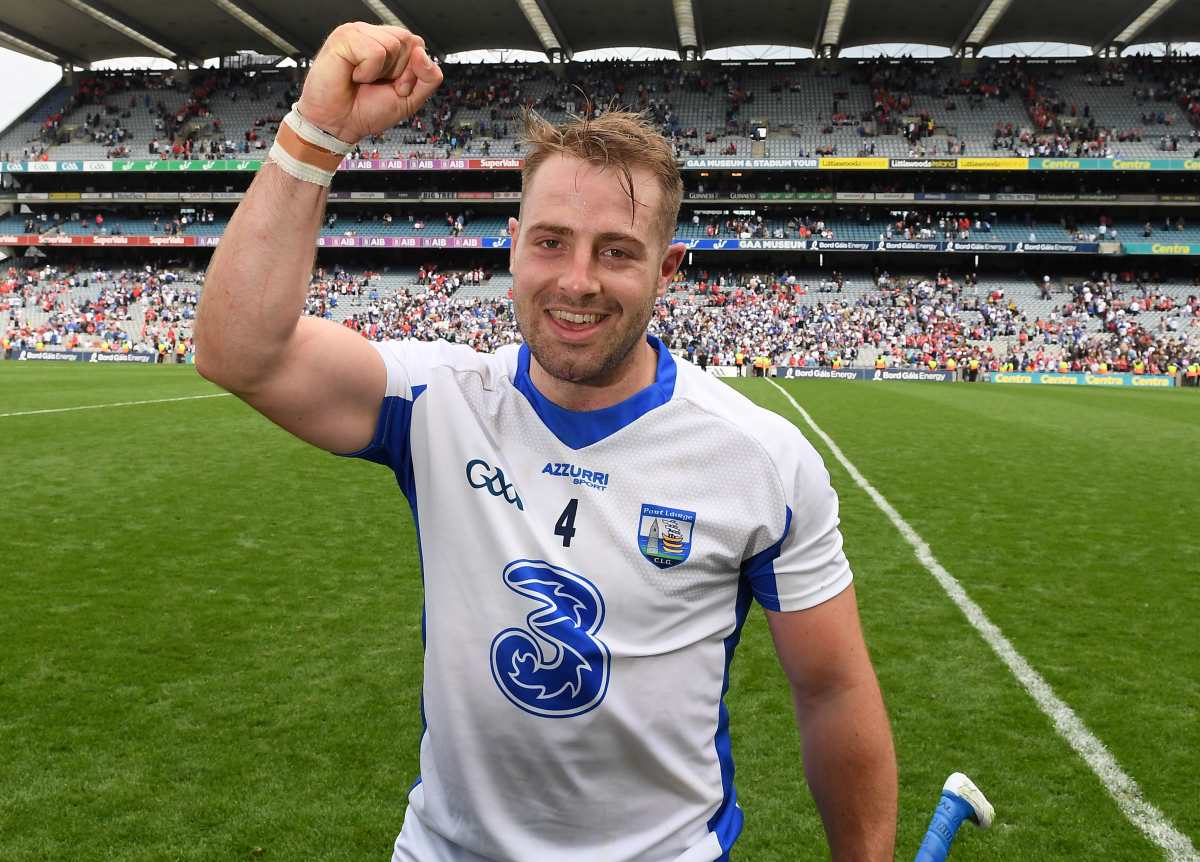 "I was just after coming back from a camogie match at about 8.00, my little cousin was playing a club camogie county final and I came back and the phone was ringing. Generally I don’t like answering the phone in the night time but it was Liam, just a brief conversation.

END_OF_DOCUMENT_TOKEN_TO_BE_REPLACED

"He just asked me if I was going to retire and I kind of said ‘no, why would I?’ Obviously, like, I’ve been playing for 11 years. I’ve missed two matches in 11 years, one through injury against Laois when Derek started and one against Cork last year when we didn’t have much to play for and it was a complete change of the 15 and that was it really, and he just said you’re not in our plans going forward..."

11 years. Two missed games. Out in the cold.

Tipperary man Cahill said in an interview with Sky Sports last year that "type of game I'm going to play in the coming year is going to involve fellas predominantly being able to get around the field," before praising the years of service Connors has given his county.

It's not Connors' style to moan or grumble though, and he's taken it on the chin and has wished Cahill and his former teammates all the best in the championship to come.

"I would have got a couple of texts off the lads do you know, wondering was it true and that but look it is what it is," says the Electric Ireland ambassador.

"It’s funny. I was actually talking to one of the lads yesterday who would have played with Waterford for a good few years, Stephen Roche. And we were discussing, Stephen is a teacher in St Paul’s up the road, and I’m obviously in WIT lecturing. We’re actually busier now than we were when we were playing, because when you know when you’re playing, you are solely focused on playing and making sure that you’re going through your process and your routine. You just have one thing to focus on. Now you’re focusing on your career, you’re looking at research in my instance, I’m getting married next year, I’ve an 18-month child at home. So your perspective completely changes. But you find so many other things." 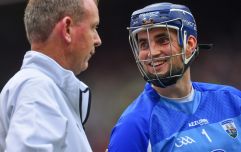 END_OF_DOCUMENT_TOKEN_TO_BE_REPLACED

Luckily, Connors, who completed his PHD and now lectures in WIT, has never been one to dwell too much on the ups and downs a sporting life brings.

"It’s something that I would have learned early on in my career. Thankfully I had the support of my family and Siobhan and that because I would have been very focused on the off-field stuff, nearly more so than the on-field stuff. I suppose the on-field stuff is a reflection of what happens off it. If you’re in a career where you’re happy, you’re going to work and you feel like you’re adding value, well therefore you’re going to training and you’re happy and you’re feeling that you’re adding value here as well. Once you’re happy and you’re going to training and putting in an effort, it’s full-circle really. I would have spent quite a lot of time as a student obviously. Working in WIT the last three years, it’s incredibly enjoyable and something that I love. So the off-field stuff now is becoming the forefront. Obviously having a child, all those different things are fitting into place quite well."

On top of that, he had the welcome distraction of another club run with Passage that brought him all the way to the county final. There, the country men were well beaten by the juggernaut that is Ballygunner, but Connors is under no illusions that it would take something special to beat them.

"The final certainly didn't go the way we wanted it to go, but look we were competing against a team that has as close to an inter-county set-up as you'd get at club level. They are like a superclub within a small rural county."

When asked if their dominance has gone too far, Connors is more inclined to put the challenge up to other Waterford clubs to bridge that gap, though it seems to be getting wider and wider.

"At the end of the day they are developing themselves and their own players. The one thing I'd be concerned about is that their Under 13s won 5 or 6-22 to no score against Lismore. Their Under 14s beat De La Salle 2-15 to 0-1 or something like that, so they conceded a point in two Championship games at different levels. When you are looking at that it probably gives a very stark image of what Waterford underage hurling looks like. Do you know what the funny thing about it is, and this isn't to sound negative about Ballygunner, it is more a reflection on us, where we need to get to," he adds.

As for his own inter-county career, a spirited Connors won't giving up the ghost any time soon. 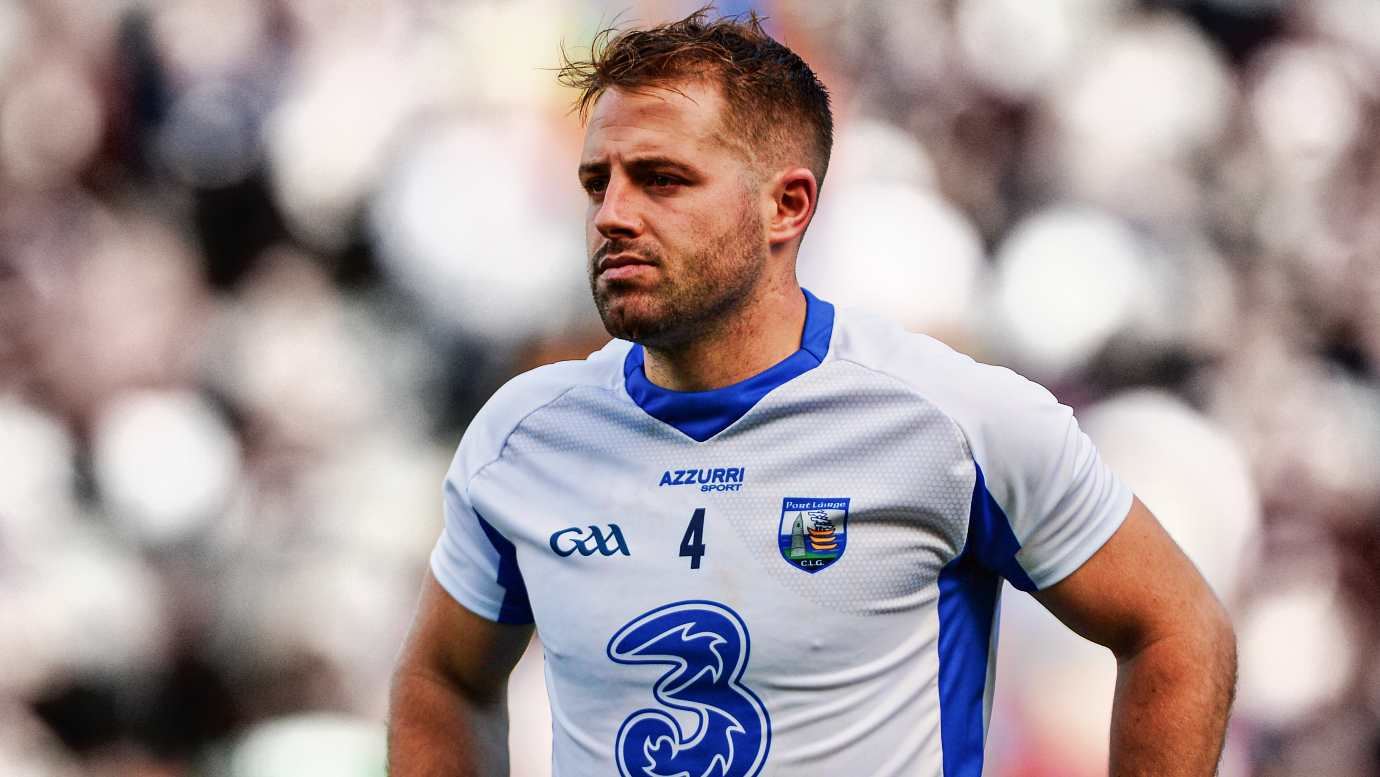 "I don’t know would I close the door. I think if you ask any player who has played for Waterford or any county team in the past, you know, if they were asked would they play with their county again, I don’t think too many would say no. At the end of the day, you grow up wanting to play for your county and it’s obviously been a dream and I don’t think any fella would turn their back on their county. It’s basically an extension of your club and you’d never turn your back on your club really." 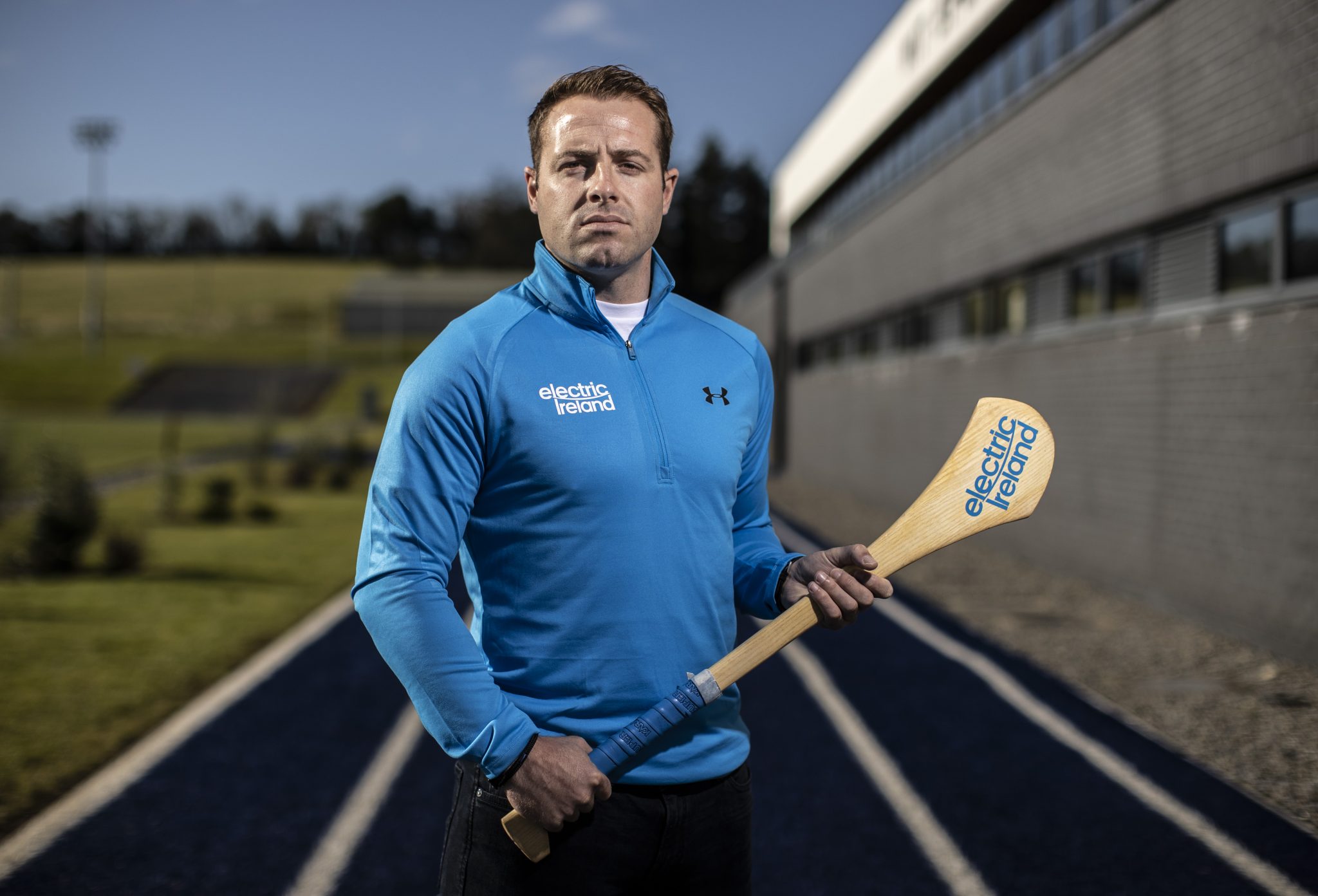 Former Waterford hurler and Senior hurling captain, Noel Connors, pictured today at the launch of the Electric Ireland GAA Minor Championships. Electric Ireland is celebrating the seventh year of its landmark #GAAThisIsMajor campaign, with the return of the Player of the Week initiative and the Minor Star awards. The awards will announce the Electric Ireland GAA Minor Hurling and Football Teams of The Year as well as a special 2020 award to recognise the outstanding off the pitch contribution of one young Minor in the country who has gone above and beyond for their community during Covid-19.

popular
Wayne Rooney story about Memphis Depay shows why he failed at Manchester United
You'll have to be a diehard fan to get 20/20 in this Liverpool players of the 90s quiz
The SportsJOE 12 o'clock quiz | Day 288
QUIZ: You have 30 seconds to answer this one tricky football question
SportsJOE 2000s Football Quiz | Round 11
The SportsJOE 12 o'clock quiz | Day 286
In defeat, Jerry Kelly dies with his boots on in coming of age final display
You may also like
1 month ago
GAA JOE All-Star hurling team
1 month ago
Calum Lyons: Hurling from the soul
1 month ago
"There's no nonsense with this team, they're just going out there and playing the game"
1 month ago
Glorious redemption for Aussie after years of hurt
1 month ago
"They don't care about mistakes once they're honest mistakes" - Buzz back for Bennett
1 month ago
Prodigal son comes home to make Waterford contenders again
Next Page