You could say he'd seen it all before.

Before renowned Strength and Conditioning coach Barry Solan made the move across the water to work with Arsenal Football club as head S and C coach, he'd earned his crust with a number of GAA and rugby teams on these shores.

And so, with a depth of experience built up, the Ballaghaderreen native headed into the Arsenal dressing room five years ago now, confident and undaunted. 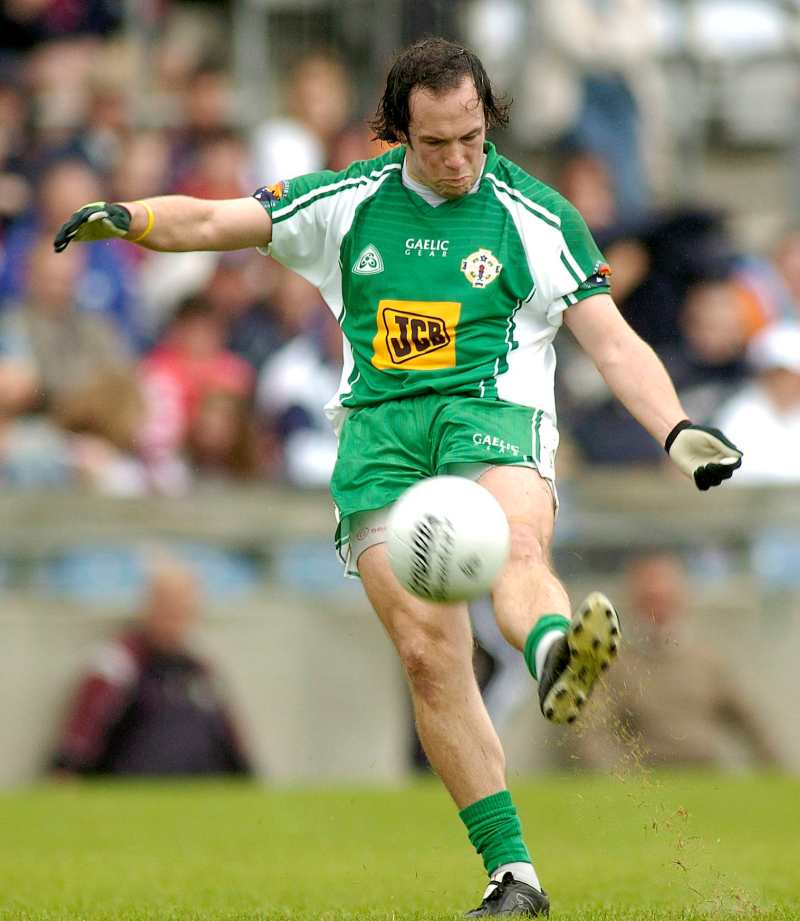 Barry Solan played with London in the 2006 Championship.

As strange as it might seem to think, Solan insists on this week's GAA Hour Show to have found that the high profile characters in the Gunners changing room are similar to the ones you'd find in Ireland. Some quiet. Some affable. Some motivated. Some requiring motivation.

"Ah listen, they're all the same," he says in a wide-ranging interview with Colm Parkinson on Thursday's GAA Hour.

"No more than a dressing room with your club or a county team or a rugby team - there's sort of the same mix of characters - the loud ones, the quiet ones, the ones that are keen to work, the ones that need a kick in the bum..."

These are strange times for Solan and for Arsenal with all players training remotely but he gave some advice on how to keep in some sort of match-fitness during the lay-off.

END_OF_DOCUMENT_TOKEN_TO_BE_REPLACED

"Our lads have a conditioning programme, a nice dose of speed-work, they're trying to keep themselves moving. There was a raid on our first team gym...It's just doing as best as you can so that when you do come back to training, lads are in decent shape..."

"It's just taking a common sense approach, keeping it simple. Making sure that during this off-season, that lads are exposed to a bit of speed-work, so that when they do return to training, they're not popping hamstrings or pulling calves you know..."

As for those who may be missing the various strands of gym equipment, Solan gave some valuable advice on how to keep ticking over with body weight exercises.

"Changing the tempo of exercises can get you a little bit more time under tension. So say if somebody was doing a squat, a push-up or a pull-up -that eccentric portion of that exercise where the muscle is lengthening, if you normally come down in one second and go up in one second, if you could exaggerate that to 3-5 seconds down, 1 second up - you're getting a bit of eccentric strength through the muscle, which has been shown to be really good in maintaining lean mass, even when people haven't got the access to weights...But again, after a couple of weeks, that does wear thin so if people can get access to that, it would make a big difference..."

You can listen to the Barry Solan interview and much more here from The GAA Hour Show.


popular
Roy Keane's first impression of Cristiano Ronaldo proved to be very accurate
The SportsJOE 12 o'clock quiz | Day 290
"I kind of decided on Hill 16, 'you're either going to do this or you're not going to do this.'"
Jurgen Klopp chases Sean Dyche down Anfield tunnel after half-time fracas
The 14 Irish players Down Under as TG4 come up with the goods once again
Fernando Torres has got absolutely jacked since retiring from football
Martin Odegaard inches towards shock Arsenal loan move
You may also like
1 week ago
"The divil you know is better than the divil you don't" - Larkin stands by Cody
2 weeks ago
"Is it curry or is it stew?" - Seamus Flanagan and a Limerick training session in November
1 month ago
"Cillian O'Connor, amazingly, didn't even flinch at what was said by Philly"
1 month ago
"It's going to be very hard to see anyone laying a glove on Limerick for a while" - JJ Delaney
1 month ago
"He isn't a flat track bully; he's the reason Mayo hammered them"
1 month ago
Mayo know what's required to beat Dublin... but it could get dicey
Next Page