"He scored 14 points in Croke Park, just a few weeks ago."

Former Clare captain and manager Anthony Daly spoke very well on the sense of shock around the country after Damian Casey's passing.

Tyrone GAA, and the entire game, is in mourning following the death of the talented hurler, and captain of his county. The Eoghan Ruadh Dungannon clubman passed away after a tragic swimming pool accident in Spain, where he had been attending a wedding as a groomsman.

The horrendous news first started filtering through on Friday evening and was confirmed by his club, and county, on Saturday morning. His passing came less than a month after Casey scored 0-14 in Tyrone's Nicky Rackard Cup victory. 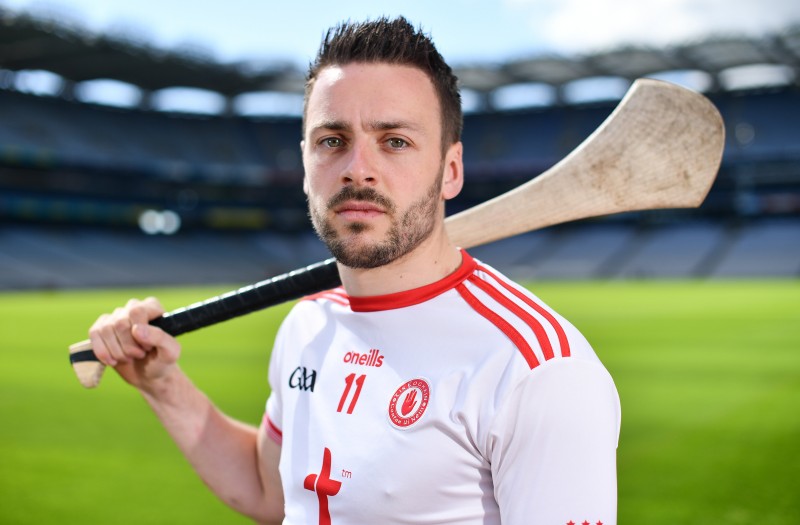 Ahead of RTE's coverage of All-Ireland hurling quarter finals, at Semple Stadium, Damian Lawlor and Clare hurling legend paid tribute to the hurler from the Red Hand county.

"It was just incredible news to wake up to, this morning," Daly began.

"You know, we live for days like this but the passing of Damian, and the loss to his family and Eoghan Ruadh - what a hurling club - in Tyrone. That's a footballing stronghold but they did everything [in] hurling.

"He scored 14 points in Croke Park, just a few weeks ago, and it is just such a loss. I think it puts everything into perspective. These days are magnificent and we live for them, really, but when something like this happens, it gives us a bit of a wake-up call.

"Life is fickle enough and it can be very cruel sometimes."

END_OF_DOCUMENT_TOKEN_TO_BE_REPLACED

Throughout the day, as news filtered through GAA communities about the tragic passing of Damian Casey, counties took to social media to pay tribute to the Tyrone hurler.