Fresh off another All-Ireland triumph and with a host of big names lining out, Ballyhale Shamrocks were stunned this afternoon.

Down in Kilkenny, reputation only gets you so far.

Ballyhale went into their Kilkenny Senior Hurling League [part of the county's championship] clash against Clara with just about all their leading lights. Only Michael Fennelly was sitting out.

Three weeks ago, Shamrocks were being hailed from all parts of Croke Park after they claimed the All-Ireland. On Saturday, Liam Ryan and James Bergin were the architects of their downfall.

Ryan was exceptional in midfield, with a number of points from play, while Bergin (a Kilkenny U20 panellist) was nailing frees and scoring a very clever goal.

Ballyhale rallied in the closing stages and TJ Reid netted a late penalty but Clara held on to take a significant scalp. 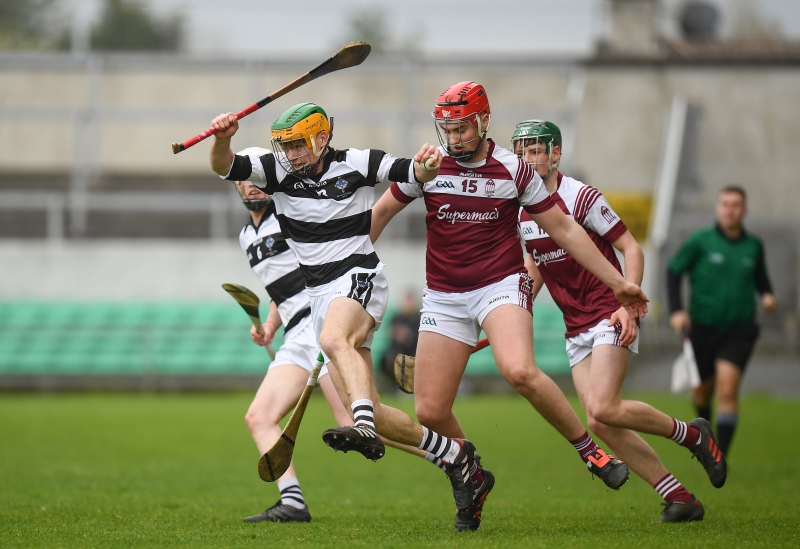 Liam Blanchfield and Sean Morrissey got the goals for Bennetsbridge and they were good value for their two-point win.

Down in Waterford, Peter Hogan and Barry O'Sullivan found the net for Ballygunner as the beaten All-Ireland semi finalists got off to a steady start.

popular
In defeat, Jerry Kelly dies with his boots on in coming of age final display
"I knew I didn't have the pace or strength, it was just get it and try kick it left or right"
The SportsJOE 12 o'clock quiz | Day 286
QUIZ: You have 30 seconds to answer this one tricky football question
SportsJOE 2000s Football Quiz | Round 11
You'll have to be a diehard fan to get 20/20 in this Liverpool players of the 90s quiz
"Djokovic is a tool" - Tennis world turned upside down in day of days
You may also like
2 weeks ago
Waterford dealt big blow as Stephen O'Keeffe steps away for 2021 season
1 month ago
"It's going to be very hard to see anyone laying a glove on Limerick for a while" - JJ Delaney
3 months ago
Wild scenes at Semple Stadium as Kiladangan score last gasp stunner
5 months ago
Austin Gleeson sent off again as Mount Sion reach Waterford semi-final
6 months ago
The former Dublin minor star that led Ireland to Grand Slam glory
1 year ago
Fancy a lunch-time puck around?
Next Page