Philly McMahon has long had a history of getting the opposition's skin. At a rain-soaked Croke Park, with Dublin rattled, he was always going to be a target for some pay-back.

For the first time in nine years, Mayo have beaten Dublin in the championship. The Dubs were 0-10 to 0-4 up at half-time but went into their shells in the first 15 minutes of the second half to give Mayo hope. 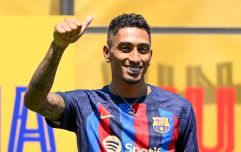 END_OF_DOCUMENT_TOKEN_TO_BE_REPLACED

It looked as though Dublin would hold on, in the latter stages of a game that burst into second half life, but a brilliant Diarmuid O'Connor score inspired his teammates.

In the end, it was left to Mayo goalkeeper Robbie Hennelly to kick a 45 that would send the All-Ireland semi-final into extra time.

It looked as though Hennelly missed his chance to be the hero when his kick went right and wide. Referee Conor Lane looked to have ordered the kick to be re-taken as McMahon, on as a late sub, had walked across his line of sight, too close for comfort. As it turned out, he gave the Mayo No.1 a second pop as the men from the West had an extra player still on the pitch as the first kick was being taken.

McMahon, lesson learned, was back closer to his goal as Hennelly made his second chance count. Over his kicked soared.

It's extra-time!!! Rob Hennelly, at the second time of asking, nails the 45. Incredible drama at Croke Park. https://t.co/nRzhPydBGE #RTEgaa pic.twitter.com/uvYhXuENsZ 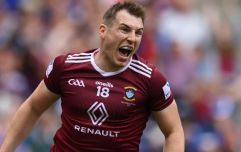 END_OF_DOCUMENT_TOKEN_TO_BE_REPLACED

Then.. it all kicked off.

There were some bodies dropping on the soaked Croke Park turf, jerseys being tugged and dragged, players in each others' faces and even sub Aidan O'Shea running on to get involved.

McMahon told O'Shea he should not be on the pitch, but the Dublin defender had his hands full with other Mayo players sharing a piece of their mind. McMahon had his jersey ripped as Lane and his officials struggled to maintain control. 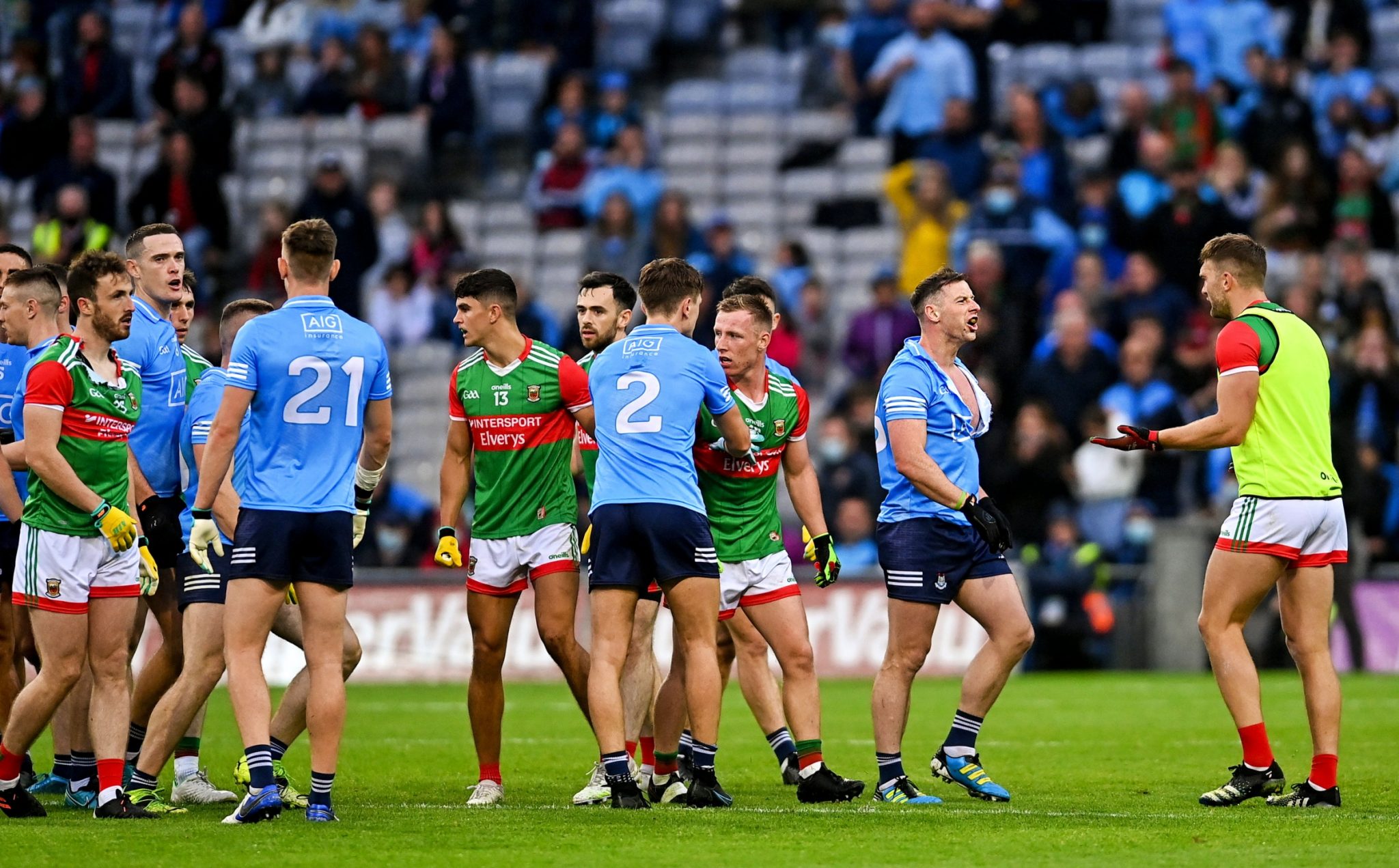 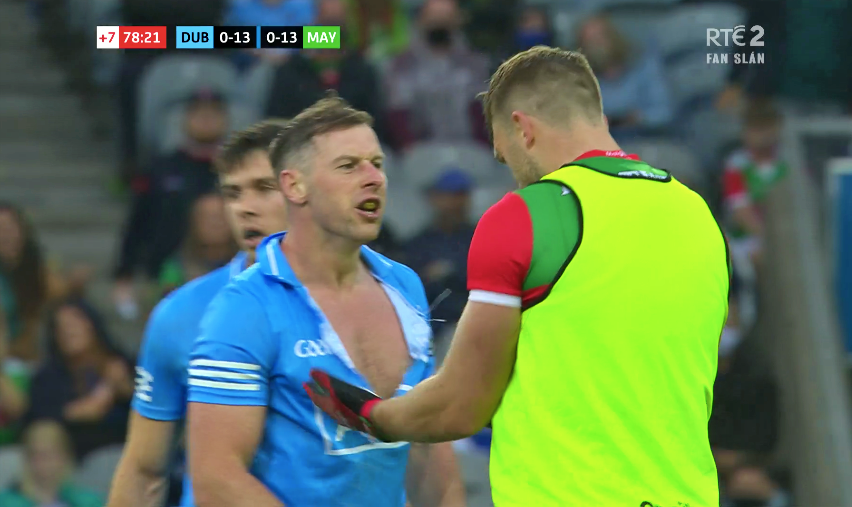 Oddly, as there was still about 90 seconds of added time that could be played, Lane decided to blow up early and let the game be settled in extra time.

And settled it was. Mayo played like a dream in extra time and ended Dublin's long reign as All-Ireland champions.


popular
"I remember just hugging this Irish guy" - How one Kiwi rugby star reacted to Ireland's historic series win
Mario Balotelli, Luis Suarez, Fernando Torres and why Rio Ferdinand "hated them"
"I don’t trust you" - Joey Barton delivers brutal dismissal of Irish defender
Down county football is in tatters, but Conor Laverty is the man to piece it back together
"I'll ask for everyone that comes to the game to wear purple and roots for us" - Pat Fitzgerald
Gatecrashed interviews and chip-shop previews - Wexford GAA's online coverage sets the standard
Javier Hernandez offers to play for Manchester United for free
You may also like
1 day ago
Amad Diallo scores twice as Cristiano Ronaldo sits out behind-closed-doors friendly
2 days ago
Martin Braithwaite handles cruel Barcelona reception in the perfect way
2 days ago
Barcelona threaten Frenkie de Jong with legal action following 'evidence of criminality'
2 days ago
Wayne Rooney believes that Manchester United should sell Cristiano Ronaldo
2 days ago
Allan Saint-Maximin gifts Rolex watch to Newcastle fan after opening day win
2 days ago
Gary Neville almost rendered speechless by Man United's "desperate" Marko Arnautovic bid
Next Page