"Football is the epicentre of the village."

Aaron Branagan is preparing for yet another Ulster final this weekend, and although the success of Kilcoo seems unrivalled and unprecedented, their secret isn't much of a secret.

Last Year Kilcoo achieved the holy grail and beat Kilmacud Crokes in a thrilling final to win the All-Ireland senior title for the first time in their history.

Now, after yet another successful campaign in Down, they show no signs of slowing as they trampled through the Ulster championship to book a date in the provincial final against Glen this Sunday. 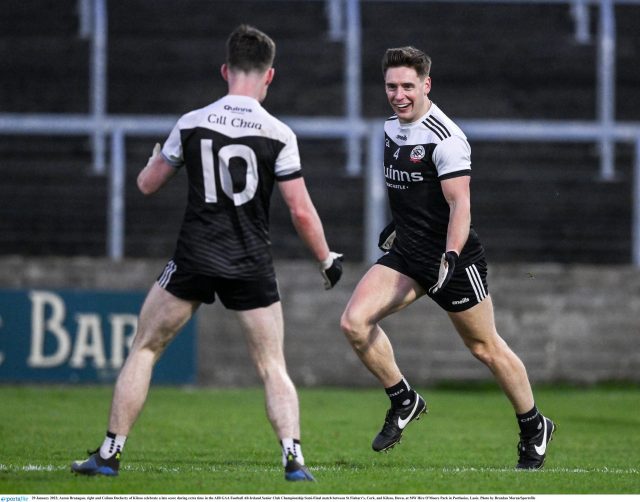 Back in 2019, after starring in an Ulster semi-final, Branagan was interviewed after the game, and quipped: "There's nothing else to do in Kilcoo except for the football.

Now, three years on from making that statement, the defender not only stands by it, but truly believes that it is the reason behind their incredible achievements in recent years. 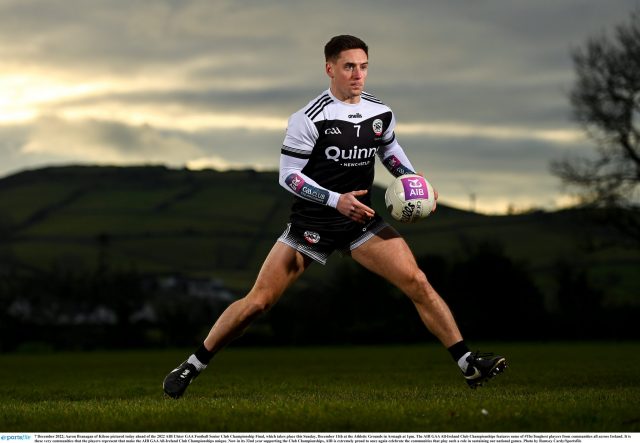 Speaking at the launch of The AIB GAA All-Ireland Club Championships Branagan explains what life in Kilcoo is really like.

END_OF_DOCUMENT_TOKEN_TO_BE_REPLACED

"You think of like the All Blacks in New Zealand, but we just happen to come from a village where this is the only thing we have and no one does soccer, no one does hurling, no one does rugby - so we're all singing of the same hymn sheet.

"With that, we have gotten success, and from such a small parish we're punching away above our weight, and it solely does come down to the fact that we have nothing else. 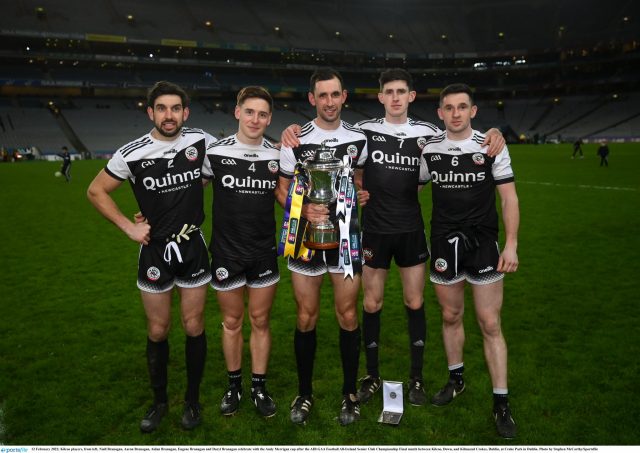 "Football is the epicentre of the village, and some people say 'you need to live a little' and funny, we went to New York this year on our players' holiday and my brother came, and have you ever seen what Mick Dundee was like when he came to New York? That's sort of what our boys were like.

"They're slightly untouched in the real world, but it's the quietness of Kilcoo; that's what makes Kilcoo what it is.

"I genuinely meant that when I said that, and I stand by that quote, I wasn't saying it as a smart thing, that is genuinely what Kilcoo is. 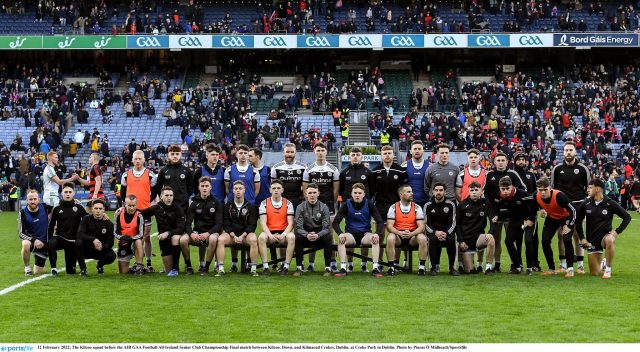 "The people of Kilcoo love to know what's going on because they're in so deep with it, that they feel like they need to know exactly what's going on.

"I'm sure if the changing rooms were open to everyone, there would be about 1,000 people sitting in it."