Wherever in the country you look and no matter what way you look at it, the weekend coming is one of the most action packed in a GAA calendar.

After a long, painful break, the senior club football is finally back and it's back with interest. Gaoth Dobhair, after their heroic and imagination-catching Ulster triumph are going for more but to get it they'll have to overcome the mighty champions Corofin.

But if you're not making it to Leitrim, you could take off to Mallow, unlike poor Liam Silke and you could even catch the hurling in Páirc Uí Chaoimh on the way back.

The best GAA stars this island is lucky enough to have are in action all over it and you might as well just sit back and enjoy the show.

Gaoth Dobhair +3 against Corofin at 5/6

Corofin are deserving favourites, given their rich and successful history at this stage but Gaoth Dobhair are a serious force too.

With Mac Niallais, Mulligan and O'Baoill bombing on, the men from the north west shouldn't be underestimated and this is expected to be a tight one. 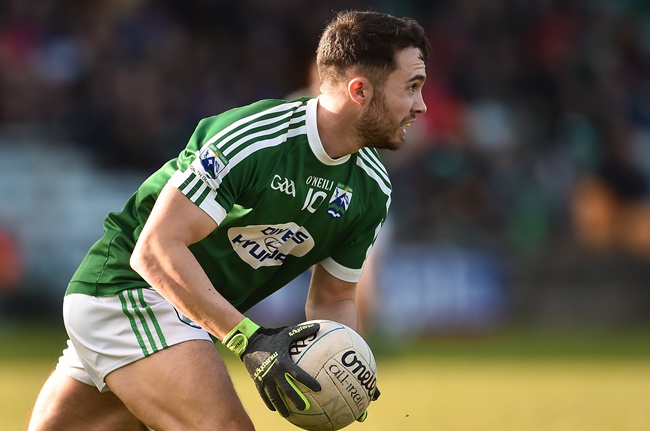 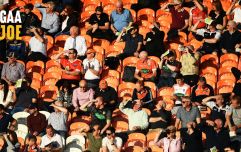 23 characters in the best GAA picture of the year

END_OF_DOCUMENT_TOKEN_TO_BE_REPLACED

Liam Silke will be a big loss for John Divilly's men and though they've loads of strength to cover for him, they've nobody in reserve as good as him. St Mary's have come through some serious tests to get this far and they will remember that famous 2017 win over these lads like it was only yesterday. 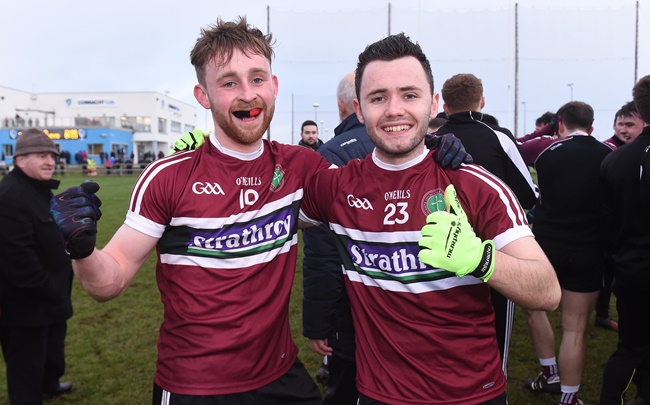 NUI Galway are as battle-hardened as St Mary's and though UCC have an embarrassment of riches at their disposal in Sean O'Shea, Paudie Clifford and so on, the Galway lads live for this stage and they can be relied upon to show up.

They stuck it to Galway last weekend and they'll be driven to double down on it this time around. Fraher Field is a tough place to go but +11 looks a steal.

Tipperary were outfought in the Gaelic Grounds and they'll be eager to put that right down in Wexford Park. Davy Fitz has a number of men just back from Fitzgibbon Cup duty and that could catch up on them here.

There is nothing between these two counties. Offaly's struggles are well documented but Laois haven't been shooting the lights out either.

With their backs against the wall and with a few men returning from injury, Offaly are tipped to deliver a performance at the very least.

popular
Southgate explains why he didn't move drinks bottles like Ronaldo and Pogba
Cristiano Ronaldo is not human. Not human at all
"Not good enough" - Roy Keane rips England a new one as Scotland keep hopes alive
Ally McCoist was lighting it up on commentary with some killer lines
QUIZ: Name these 50 Euro Championship goalscorers
ITV revisit Highbury tunnel incident, but viewers feel Keane asked wrong question
Ronnie Whelan criticised for his commentary of 10th minute stoppage for Christian Eriksen
You may also like
3 weeks ago
"What's wrong with young fellas, nowadays?" - Joe Brolly takes exception to Conor McCarthy interview
5 months ago
Kevin Cassidy should be cherished and here's why
7 months ago
"I didn’t know where I was really meant to be. I was running around like a blue-arsed fly!"
7 months ago
Patton's cannonball helps Donegal edge the battle of Ballybofey
7 months ago
"It was a diluted version of what we were" - Why 'Donegal system' didn't work for others
8 months ago
QUIZ: Which is the correct GAA crest?
Next Page