The ninth annual edition of the Wooly awards took place on Thursday with the heroes and the flops of 2020 being honoured.

There are nine awards in both Gaelic football and in hurling with Colm Parkinson, Conor Heneghan and Paddy Stapleton debating and discussing a variety of topics from goal of the year to individual performance of the year to flop of the year.

Goal of the year

'It's 1983 all over again!!' - Kerry are out of the championship. Here's that extraordinary late goal from Mark Keane which won the game for @OfficialCorkGAA - watch the highlights on @TheSundayGame #rtegaa pic.twitter.com/IoRBaWfxDD

Genius. A moment of absolute genius from the little maestro Richie Hogan.pic.twitter.com/2SnwqUE5py

Flop of the year

Most incredible finish to a game

Controversy of the year

END_OF_DOCUMENT_TOKEN_TO_BE_REPLACED

"Mayo win all the All-Stars awards and the player of the year and all this sort of crap but they always do because they’re such a tragic outfit. Andy Moran getting player of the year — he played half a game in every match. The Mayo goalkeeper (David Clarke) getting the All-Star ahead of Cluxton there one year.

“Dublin beat Mayo by 10 points in the semi-final last year when it was supposed to be a close match. I don’t have much time for this Mayo team myself," he said.

Game of the year 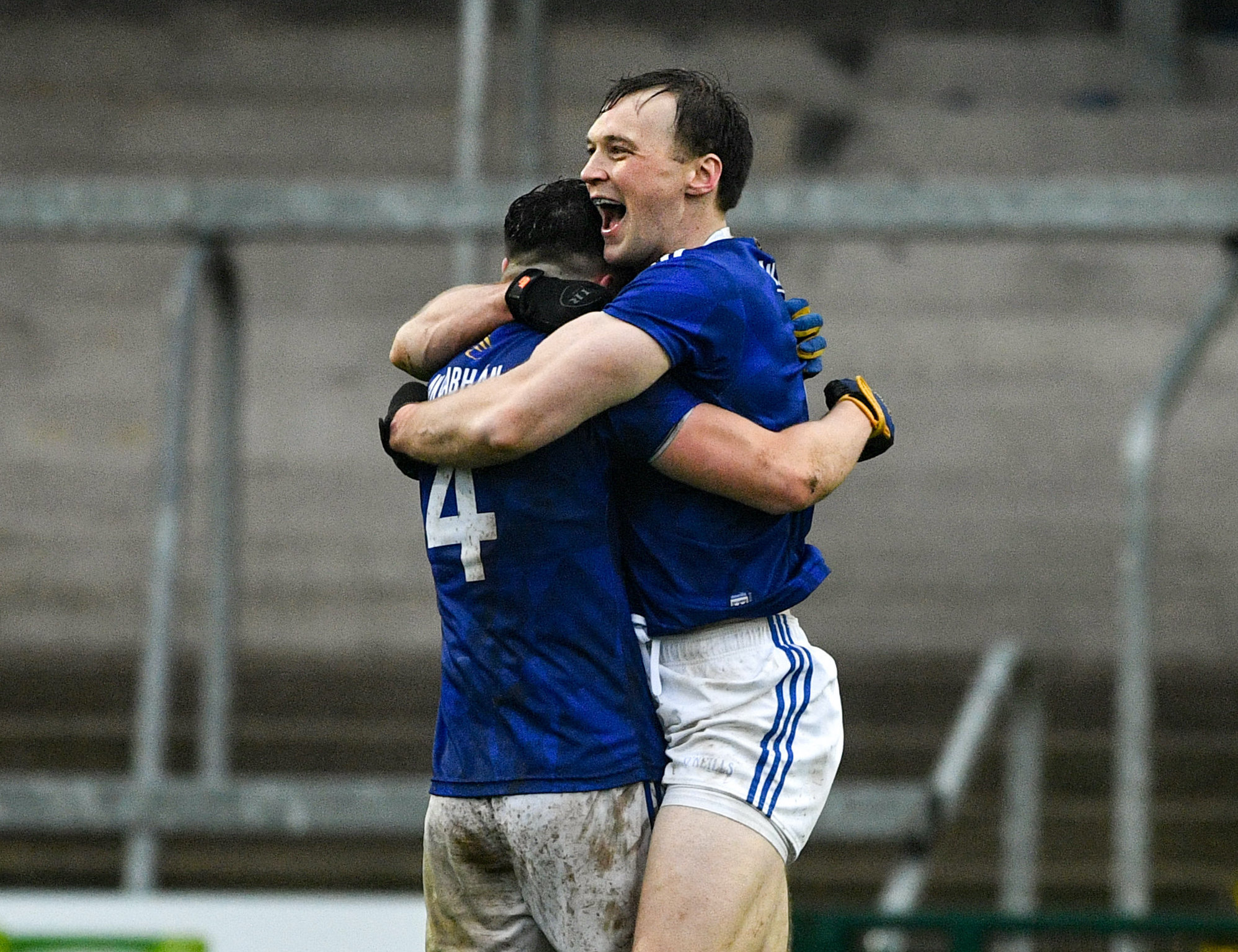 Individual performance of the year

Shock of the year

You can listen to the full show right here.

popular
The SportsJOE 12 o'clock quiz | Day 286
Alex Ferguson's dismissive comments confirm truth about Jordan Henderson
Wayne Rooney story about Memphis Depay shows why he failed at Manchester United
QUIZ: You have 30 seconds to answer this one tricky football question
QUIZ: Can you name the Scottish football cult heroes?
"There were some tough battles but I was happy to test myself against the best"
"The divil you know is better than the divil you don't" - Larkin stands by Cody
You may also like
4 weeks ago
Dublin and Mayo players clash in tunnel at half time
4 weeks ago
6-in-a-row for Dublin as they beat Mayo again
4 weeks ago
Galway beat Dublin to win the U20 All-Ireland 315 days later
4 weeks ago
The SportsJOE 12 o'clock quiz | Day 273
4 weeks ago
Paul Mescal narrates spine-tingling Dublin v Mayo promo
1 month ago
"It's going to be very hard to see anyone laying a glove on Limerick for a while" - JJ Delaney
Next Page