No rest for the champs.

Galway's Class of 2017 hurlers have been ripping it up ever since they defeated Waterford to clinch the All-Ireland on Sunday afternoon.

The Galway lads partied late into the night/morning at City West and both Pádraic Mannion and Jonny Glynn were looking bleary-eyed when they spoke with The GAA Hour's Colm Parkinson at the team hotel on Monday morning.

END_OF_DOCUMENT_TOKEN_TO_BE_REPLACED

From there, the champs boarded a bus and headed west, taking the Liam MacCarthy Cup back across the Shannon for the first time in 29 years. Massive homecomings were staged in Ballinasloe and Galway itself as crowds turned out in huge numbers.

Another big night ensued and, judging by some Snapchats and Instagram stories we've seen, both Tuesday and Wednesday were eventful too. However, the lack of sleep did not deter the lads from lacing up their boots and taking part in an exhibition match at Kenny Park, Athenry last night. 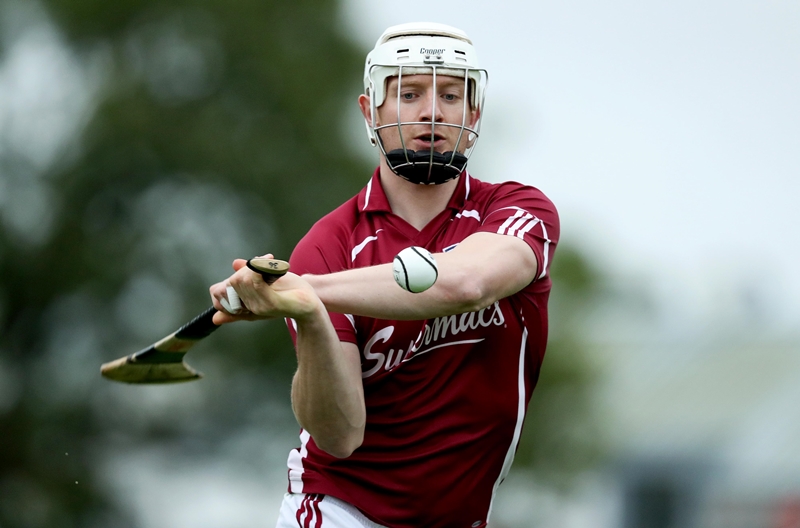 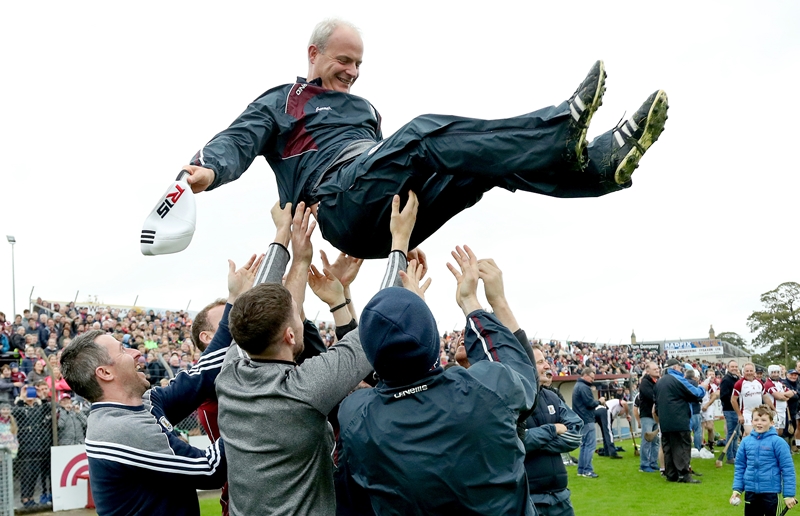 END_OF_DOCUMENT_TOKEN_TO_BE_REPLACED

Micheál Donoghue's men took on a selection of stars from Galway's hurling past - including a host of players from the county's golden 1980s period - and all proceeds were going to the family of Tony Keady, who unfortunately passed away last month.

Among those taking part in the game were Joe Cooney and Gerry McInerney, lining up to take on their sons, Joseph and Gearoid, who were on the Croke Park pitch when the Déise were defeated on Sunday. The legends team were also boosted with some former Offaly and Clare stars too.

According to journalist John Fallon, the 1980s team let the young pups have it.

'Referee Christy Browne decided to stop counting after an early flurry of goals from the 1980s team,' Fallon reports, 'but a replay has not been ruled out.'

END_OF_DOCUMENT_TOKEN_TO_BE_REPLACED

The older guard showing the upstarts how it is done.

Scoreboards aside, the night was a huge credit to all involved. Some 7,000 fans were in attendance - including the Southern Kings rugby club - and there was a wonderful reception for Keady's widow, Margaret, and the couple's four children. 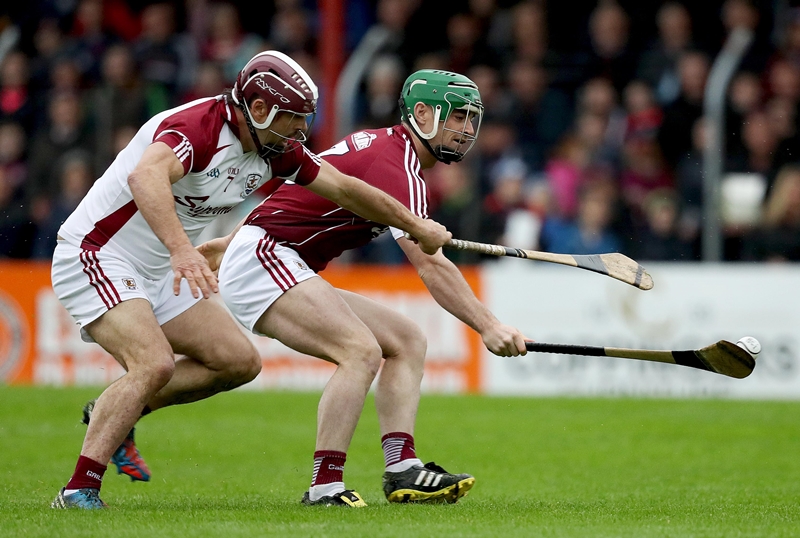 Fantastic scenes in Athenry and some hurling lessons doled out, from one generation to the next.


popular
Sean Dyche set to be named Everton manager after Marcelo Bielsa talks break down
Roy Keane flatly rejects longstanding perception of ex-Man United midfielder Paul Ince
Allianz National Football League Round 1: All the action and talking points
Conor McGregor hit by car ‘at full speed’ while cycling
Roy Keane leaves ITV pundits in stitches after Pep Guardiola's pre-match interview
Quiz: Identify these 15 football clubs that are not named after a place
"I don't like to fill my time that way" - O'Hora going his own way in an era of obsessives and covering all bases
You may also like
2 weeks ago
Moran and Bradley and Cooke show that it's hard as ever to beat the big man in midfield
4 weeks ago
How many of the 65 county senior champions for 2022 can you name?
2 months ago
"I appreciate Moycullen now more than ever" - Cooke's American lifestyle from a Moycullen base
2 months ago
GAA JOE Team of the weekend
2 months ago
Results from all around the grounds on a blockbuster day of provincial action
2 months ago
GAA JOE Team of the weekend
Next Page