Each of the 15 Limerick players who started the 2021 All-Ireland final have been nominated for All-Star awards, as the Treaty aim to surpass their own record of nine awards, achieved last year.

To underline that domination even further, the Hurler of the Year award is also guaranteed to go Shannonside with team-mates Kyle Hayes, Cian Lynch and Sean Finn battling it out for the game's top gong. Hayes and Finn had brilliant seasons yet again, but there can only be one winner with Lynch set to repeat his 2018 heroics.

Elsewhere, Kilkenny's Eoin Cody looks nailed on to emulate the feat of Tipperary's Eoin Kelly in becoming only the second hurler to win the Young Hurler of the Year award twice. He will compete with Clare's Aidan McCarthy and Cork's Shane Barrett to retain his honour - Waterford's Michael Kiely can count himself unlucky not to be nominated - but the Ballyhale Shamrocks forward is a shoo-in to keep it in Kilkenny.

END_OF_DOCUMENT_TOKEN_TO_BE_REPLACED

In total, nine counties have earned All-Star nominations with Cork next best on nine, followed be Waterford with seven. Laois, Dublin and Wexford meanwhile, have a sole representative in Paddy Purcell, Danny Sutcliffe and Lee Chin respectively.

You can view our GAA JOE All-Star team of the year here.

END_OF_DOCUMENT_TOKEN_TO_BE_REPLACED 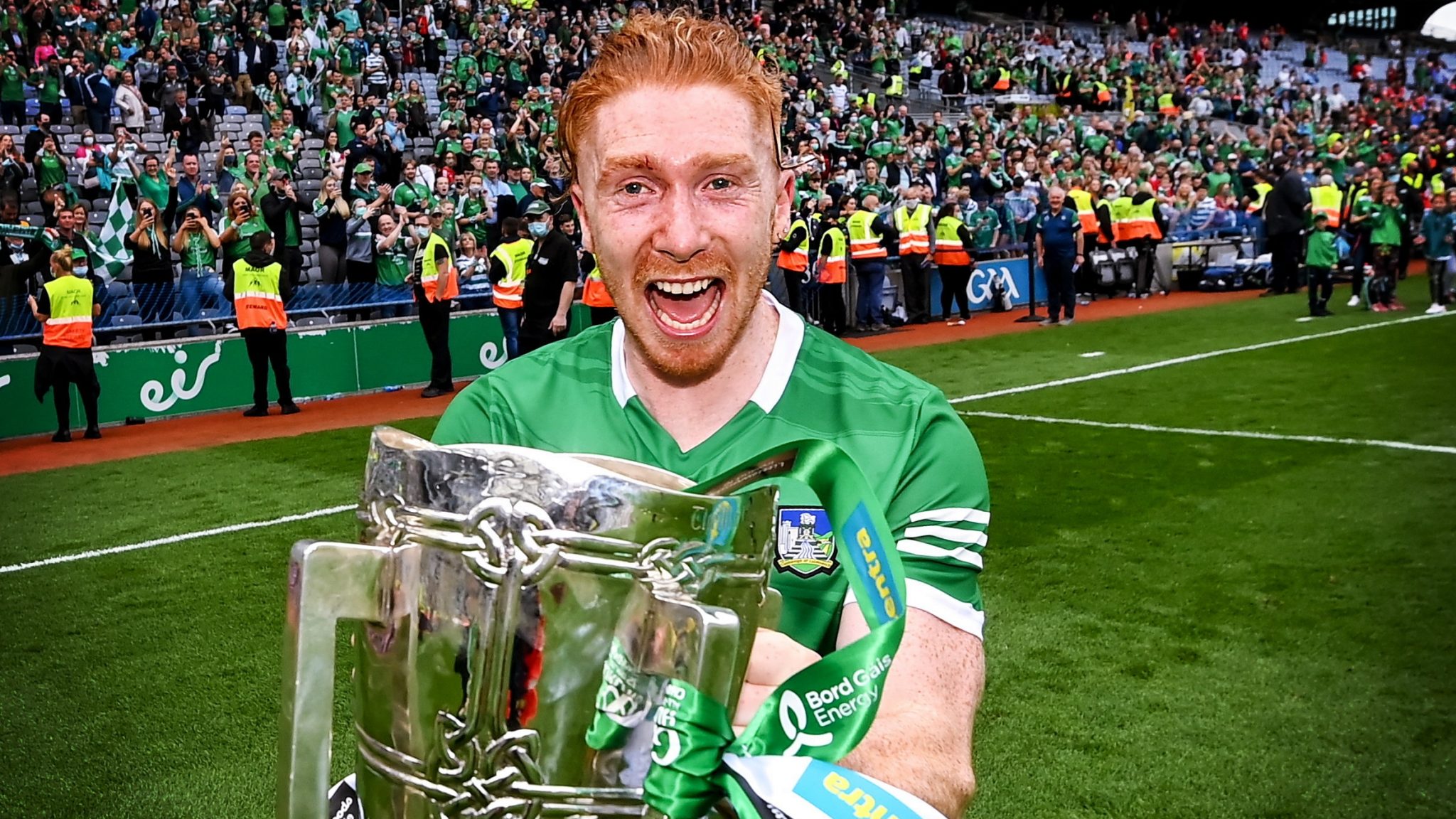 You may also like
3 weeks ago
Rory Hayes a class act on and off the field as Clare destroy Tipp
4 weeks ago
"We kind of played a double centre forward to an extent." - The Tipp tactics that gave Limerick a fright in 2021
1 month ago
Liam Sheedy and Derek McGrath disagree on throw ball in Tipp-Waterford
1 month ago
Aussie Gleeson shows Waterford what they were missing with game-changer of a second half
1 month ago
Orla O'Dywer becomes first Irish female to win AFLW All-Star as Staunton somehow misses out
1 month ago
Tipperary couldn't ask for any more from Russell who ran himself into the ground
Next Page