Who wouldn't want to grow up to be an Oisín Mullin?

Hell hath no fury like a scouser scorned as Gary Neville can testify to, after yet another barney with Jamie Carragher on Monday Night Football.

The infamous "nobody wants to grow up to be a Gary Neville" line was brought up again during the latest row regarding Trent Alexander-Arnold's omission from the England squad, but it led us to wonder what position in Gaelic football falls into this category of unassuming anonymity?

If corner-forwards grab the headlines then it’s fair to say corner-backs grab the footnotes. The dog work, dirty work, heavy work... the corner-back is the graveyard shift of the positional work rota.

END_OF_DOCUMENT_TOKEN_TO_BE_REPLACED

Or at least it used to be, because just like right-backs in soccer, the position has evolved from meticulous man-marking to blistering bombs going forward, getting on the ball, taking on defenders and even chipping away at the scoreboard.

Carragher picked Trent Arnold-Alexander for his England select on the basis that "he isn't like right-backs that I ever seen before, even the attacking ones who go up and down in a straight line, he is more of a playmaker."

This evolution rings true in Gaelic football also. There was a time when a dummy-solo or an outside-the-boot pass were as useful a tool for a corner-back as glass hammer for a builder, but for the modern, pacey and powerful corner-back who often finds themselves in the final third of the pitch, it’s another weapon for their utility belt. 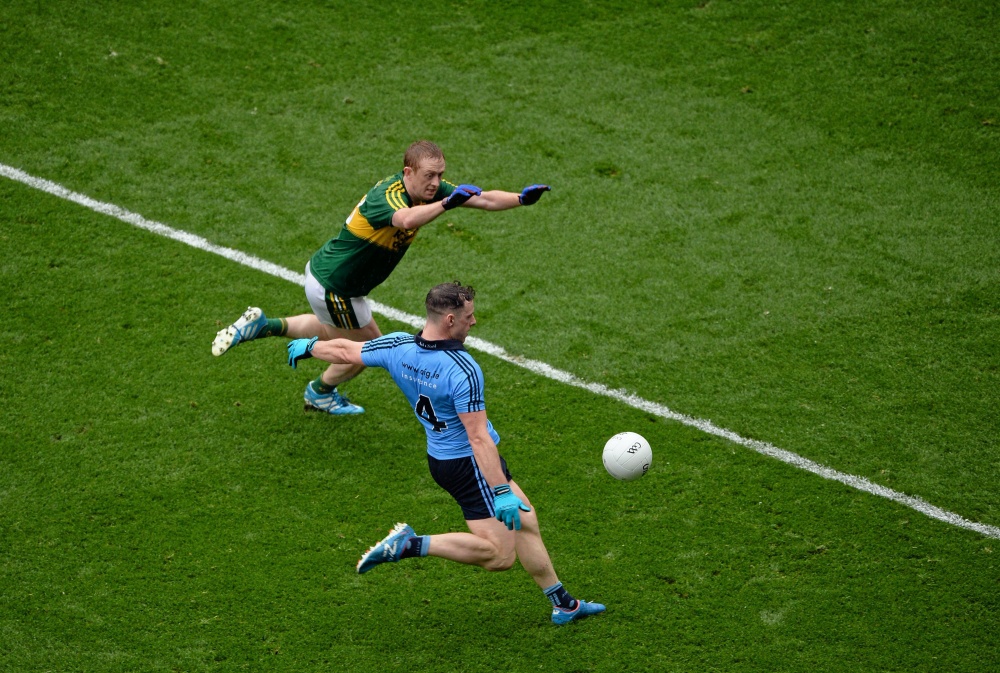 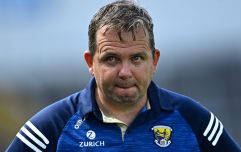 END_OF_DOCUMENT_TOKEN_TO_BE_REPLACED

One stand-out moment which typifies this change of the guard came in the 2015 All-Ireland Final when Philly McMahon shimmied, swerved and spinned Colm Cooper, before slotting the ball over the bar.

With the number 4 proudly embroidered on his back, Philly flipped the script and turned arguably the greatest forward in GAA history into a bewildered bystander, so far away from his natural position that he was at risk of having a nose-bleed.

Back to soccer however, Neville raised the point that even the modern right-back needs to be "serious about their defending."

That’s not to say that the art of defending in Gaelic games is dead, as it could be argued that it’s more important than ever, with forwards having to learn how to get their hands dirty, track back and master the sly jersey tug.

END_OF_DOCUMENT_TOKEN_TO_BE_REPLACED

So the role is more exciting for sure but do they have the necessary look to make it on the posters of young Gaels who aspire to one day represent their county in Croke Park?

In 2013 when the MNF debate on full-backs first occurred, Neville name dropped Roberto Carlos and Maldini, as two superstars that people would certainly want to grow up to be like.

When you think of stardom in the GAA however, it is typically the sharp shooting forwards who spring to mind.

The Owen Mulligan hair, the Paul Galvin tattoos and the white boots of Ciarán McDonald are all iconic in their own right and designed to highlight their individuality and uniqueness.

Diarmuid Connolly warming up in a vest with biceps bulging bigger than tree trunks is peak forward mentality, a declaration that says not only am I not afraid to stand out, but I want to stand out.

Cue Mayo’s maverick corner-back Oisín Mullin, who burst past players, corner-forwards bubbles and onto the scene this year with his high intensity, exciting style of football.

Not only that, but with a delightfully cooked man-bun perfectly perched on his head, it doesn't take long to spot the 2020 Young Footballer of the Year on the pitch.

Gareth Southgate may have a hard time picking his right-back for the upcoming Euros, but for Gaelic footballers, picking corner-back as their favoured position might not be as rare as it once was.

Who wouldn't want to grow up to be an Oisín Mullin?