World Cup 2022 Day 18: All the major action and talking points

Day 18, and the first day without football since the tournament started.

The day we've all been dreading is right here... No World Cup action. What are we meant to do?

The quarter-finals begin on Friday, but in the meantime, you can follow the latest updates below.

Yesterday saw the shock of the round as Morocco beat Spain on penalties. The north African side are the only non-European or South American team remaining.

Morocco deserved their victory over Spain, who were toothless in attack and managed just one shot on target in 120 minutes. 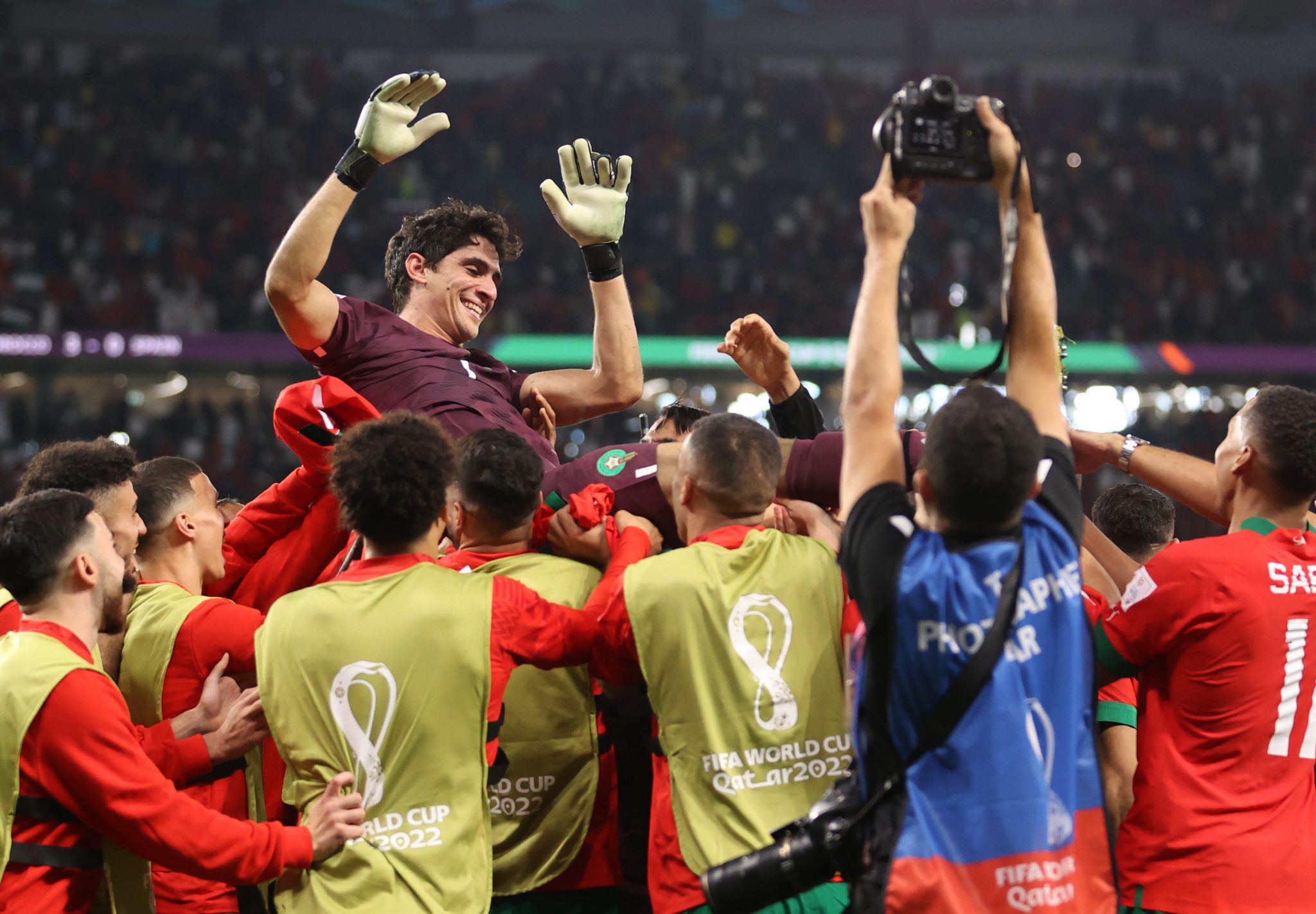 END_OF_DOCUMENT_TOKEN_TO_BE_REPLACED

In the 7 pm match, Cristiano Ronaldo started on the bench but that didn't stop Portugal from cruising to a 6-1 victory against Switzerland.

The highlight of the last-16 clash was, of course, Gonçalo Ramos' hat trick on his first start for the national team.

END_OF_DOCUMENT_TOKEN_TO_BE_REPLACED

Now that the round of 16 ties are over and done with we have the quarter-finals to look ahead to.

On Friday, Croatia face Brazil and the Netherlands take on Argentina. While on Saturday, Morocco meet Portugal ahead of France versus England.


popular
Ireland vs Wales: All the big talking points, moments and player ratings
Conor McGregor's UFC comeback finally confirmed by Dana White
Conor McGregor offers solution to Croke Park fiasco that should suit all parties
Allianz National League Round 2: All the action and talking points
Hugo Keenan shows incredible speed to save the day after rollicking Irish start
Owen Farrell praises Johnny Sexton in revealing interview ahead of Six Nations
Ireland team to play Wales: Andy Farrell's XV, the big calls and bold cuts
You may also like
1 month ago
France lodges official complaint after Argentina's treatment of Kylian Mbappe
1 month ago
Karim Benzema unfollows France teammates in latest twist
1 month ago
World Cup referee hits back at claims that Argentina goal should have been disallowed
1 month ago
More than 200,000 fuming France fans sign petition calling for World Cup final to be replayed
1 month ago
FIFA investigating how Salt Bae got onto pitch at the World Cup final
1 month ago
Olivier Giroud responds after claim he pretended he couldn't speak English to avoid jersey swap
Next Page