VAR under the microscope again after two waved off penalties

The video assistant referee has once again caused controversy in the Premier League after two penalties were waved off in the Manchester City and Tottenham games.

Manchester City captain David Silva was not awarded a penalty after he made contact with Bournemouth's Jefferson Lerma in the early game on Sunday while Tottenham captain Harry Kane was denied a penalty after he was brought down in the Newcastle box by defender Jerome Lascelles in the late afternoon game. 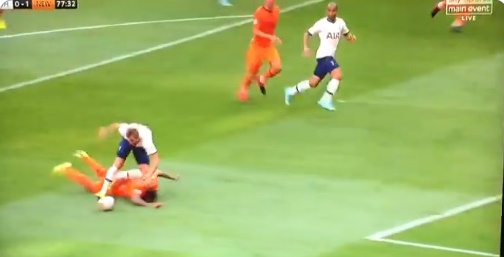 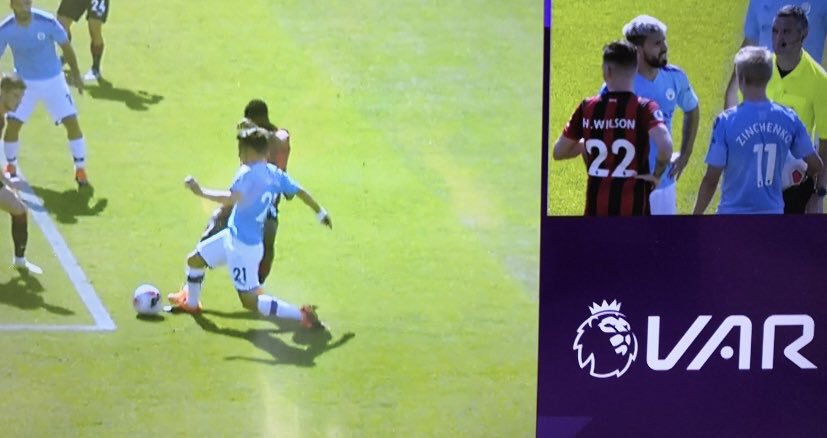 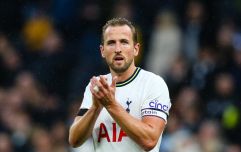 END_OF_DOCUMENT_TOKEN_TO_BE_REPLACED

The VAR was introduced this season to provide a way for "clear and obvious errors" and "serious missed incidents" to be corrected but former Newcastle United manager Graeme Souness highlights that the system still ultimately relies on human decision making.

"I think VAR will help us in the long term," Souness said on Sky Sports.

"It still comes down to a human making that decision. For me, if I'm in that situation, I'm not calling that a penalty [Kane v Lascelles]. For me the ball is slipped in by Harry Winks and I think Lascelles is on his heels a wee bit and Harry knows that Lascelles is capable of getting a block in so he goes 'I'm going to shoot here and I'm going to get it across the goalkeeper.

"I think he's trying to buy himself a yard, half a yard, by leaning in a bit, he's going to get Lascelles to check his stride and then he's going to lash it. I think Lascelles is falling and Harry is losing balance at the same time."


popular
Ireland vs Wales: All the big talking points, moments and player ratings
Peter O'Mahony reaction to Liam Williams scuffle shows he may finally be mellowing
Patrick Horgan addresses infamous Kieran Kingston interview after Cork beat Limerick
Matt Williams tears into media for "rubbish" written about Ross Byrne
Jamie Carragher tweets savage analysis of Joe Gomez and Joel Matip
"You know why" - Jurgen Klopp refuses to speak to Athletic journalist at press conference
Conor McGregor offers solution to Croke Park fiasco that should suit all parties
You may also like
1 month ago
Five most memorable moments of the 2022 World Cup
1 month ago
Adrien Rabiot riles up England supporters with comments on Harry Kane penalty
1 month ago
French media revel in sharing Harry Kane penalty clip that must have seemed a good idea at the time
1 month ago
Sam Matterface makes incredible, disrespectful comment after Kane's missed penalty
1 month ago
Roy Keane's off-air comment about Harry Kane penalty miss was tough but true
1 month ago
Roy Keane reveals what he wrote about England during Senegal game
Next Page