"No full-back that I've ever seen in this country can do what he can do."

It's hardly a secret that Trent Alexander-Arnold is struggling for form at the moment, and every day he seems to be in the paper, the news, and every football debate show on TV.

Gareth Southgate was very honest in his review that Trent's "overall game" hasn't been as good as Newcastle defender's Kieran Trippier, thus the reason he remained on the bench for England during the international break.

Liverpool manager Jurgen Klopp was quick to come to the youngster's defence, but his side's 3-3 draw with Brighton at the weekend, only highlighted the same continuing issue. 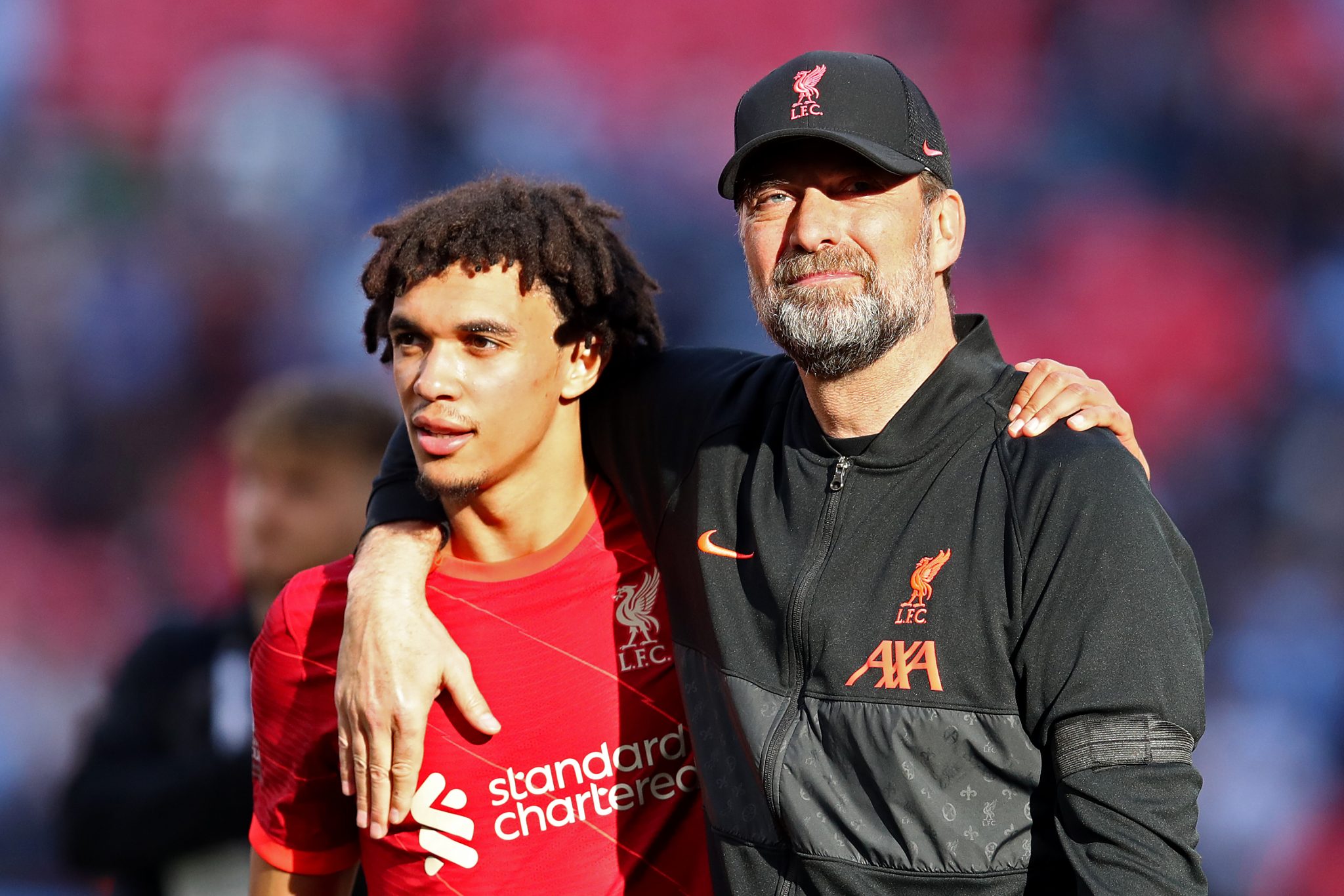 END_OF_DOCUMENT_TOKEN_TO_BE_REPLACED

The flying right back is immense going forward, but there are gaps in his defending and it's causing problems for the Anfield faithful right now.

Speaking on Monday Night Football, Manchester United legend and fellow full back Gary Neville, believes that if the Liverpudlian superstar takes action now, then this will only be a blip in what could be an incredible career.

"No full-back that I've ever seen in this country can do what he can do," Neville told Sky Sports. 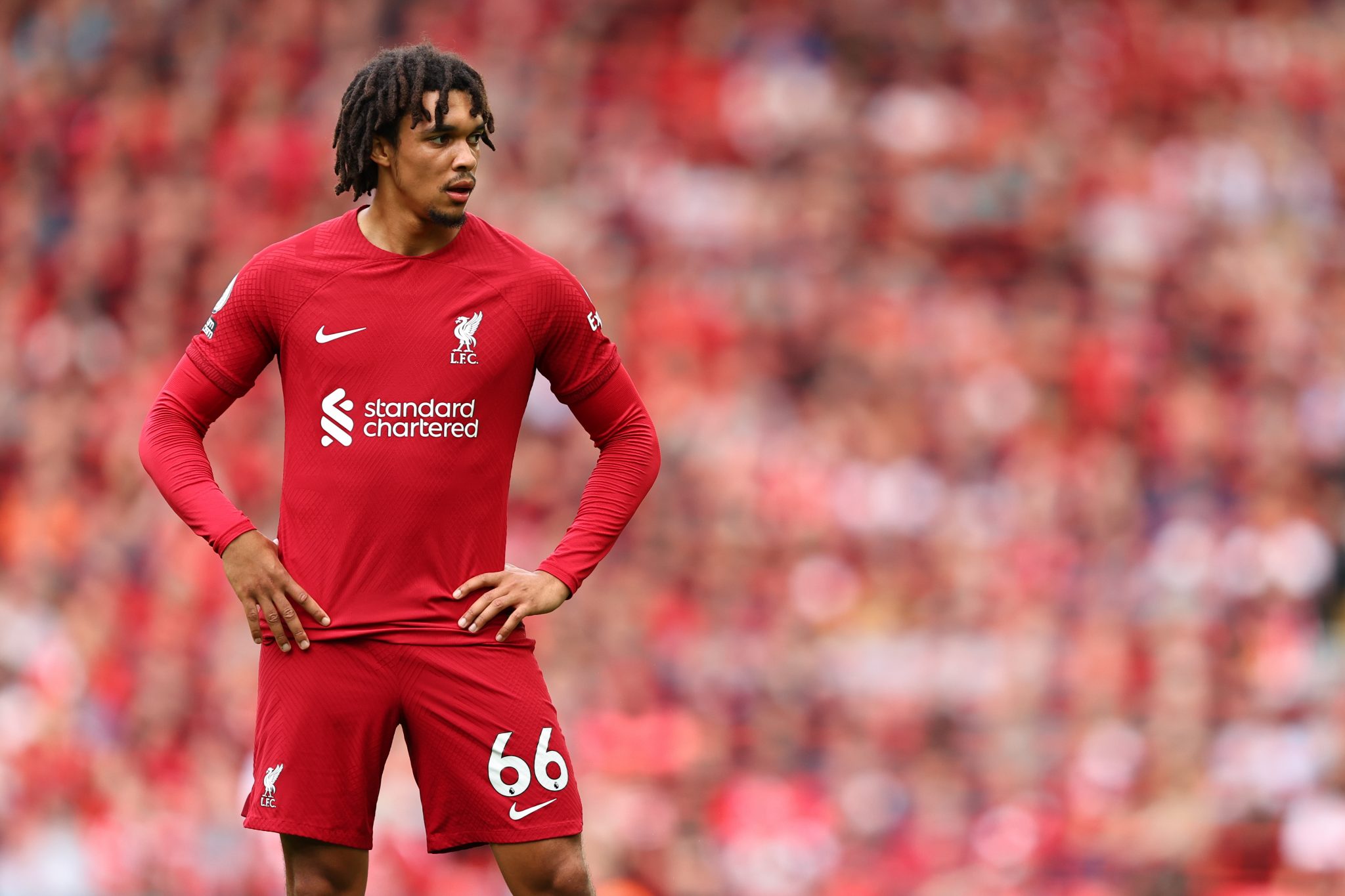 "This is a [Brazil legend] Cafu - that level of full-back, this is something unbelievably special. 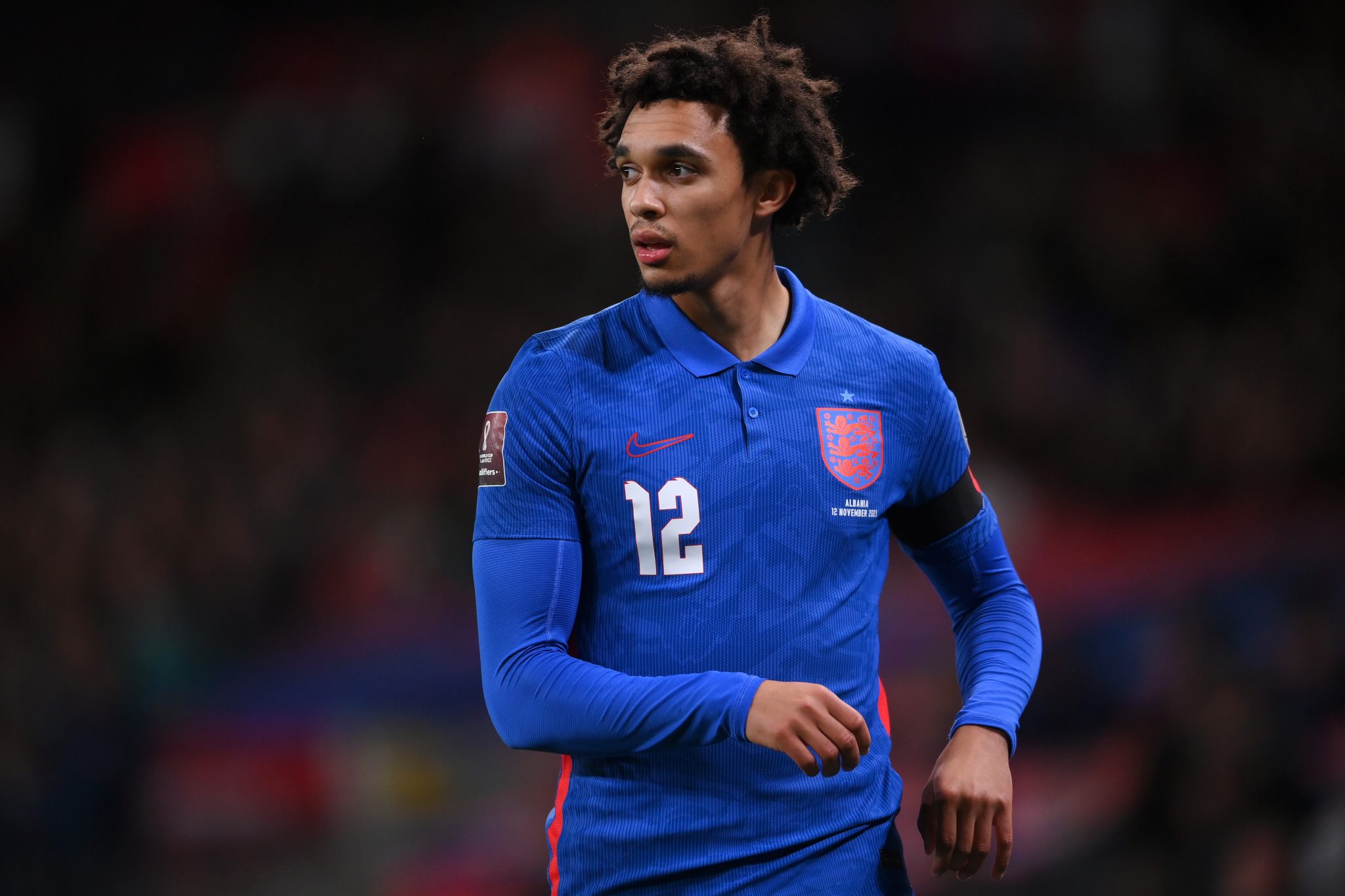 END_OF_DOCUMENT_TOKEN_TO_BE_REPLACED

"This is an important juncture of his career. What does he do, does he think I don't have to do that, I don't want to do that?"

The harsh reality is that Gareth Southgate may well omit the 23-year-old from his World Cup squad, and with such little time to change people's perceptions before the tournament begins, it seems likely that Trent could be sitting at home this November.

"There might be a negative of him not going to the World Cup [but] that might be the biggest positive of his career, if he can have five to six weeks here just literally being coached."

"We'll probably have the best right-back the world has ever produced!"

Gary Neville explains how Trent Alexander-Arnold can improve his game to become one of the all-time greats ⬇️ pic.twitter.com/LzhxwlmzsT

The fact of the matter is, Trent is only 23, and has already won every single trophy that he could possibly win at Liverpool.

You can't be a guaranteed starter for a team that has reached three Champion's League finals, won the Premier League, FA Cup, and League Cup. 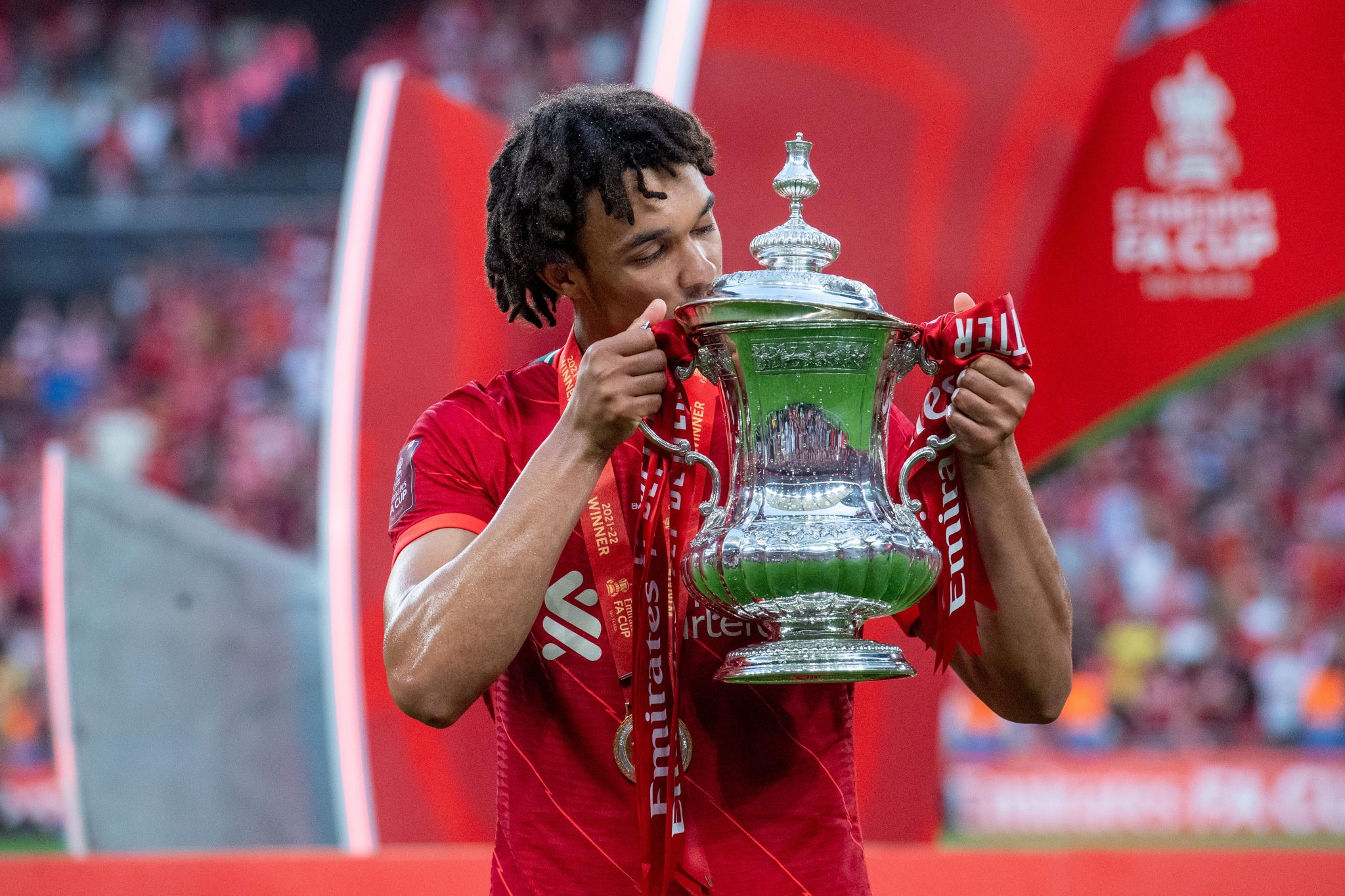 Throw in the Community Shield, UEFA Super Cup and the FIFA Club World Cup, and you have to wonder if maybe the criticism surrounding the full back is a tad exaggerated.

Liverpool play Glasgow Rangers tonight in the Champions League, and all eyes will be firmly on the Red's defender to see just how he will respond.


popular
Roy Keane flew home from Qatar World Cup as 'fellow pundits were getting on his nerves'
World Cup 2022 Day 20: All the major action and talking points
Ronaldo finally reveals why he got that hideous haircut
Talksport presenter puts Martin O'Neill to the pin of his collar over Declan Rice and Jack Grealish
Roy Keane reveals what he wrote about England during Senegal game
World Cup Power Rankings: The top 10 players at the tournament ahead of the quarter-finals
Rory McIlroy explains 'falling out' with Shane Lowry that lasted a few years
You may also like
1 month ago
How basic modern sports science would have saved Michael Owen's career
1 month ago
Trent Alexander-Arnold makes great point to those who criticise his defending
1 month ago
Jordan Henderson reveals how Roy Keane clash had him "dripping with sweat"
1 month ago
Jamie Carragher responds to Virgil van Dijk's claim that he wouldn't start in this Liverpool team
1 month ago
FA 'very concerned' about rise in number of Hillsborough chants
1 month ago
Looking back at the best Tottenham vs Liverpool clashes of the past
Next Page