"I think Jurgen is someone who you will follow."

The box to box midfielder has been lucky to play under two managers who have guided his teams through these periods of success, but from the outside looking in, they seem very different.

Jurgen Klopp almost radicalised Liverpool with his 'heavy metal' football, high press, and relentless intensity. He wants his team to always be on the front foot, and rates workrate above everything else. 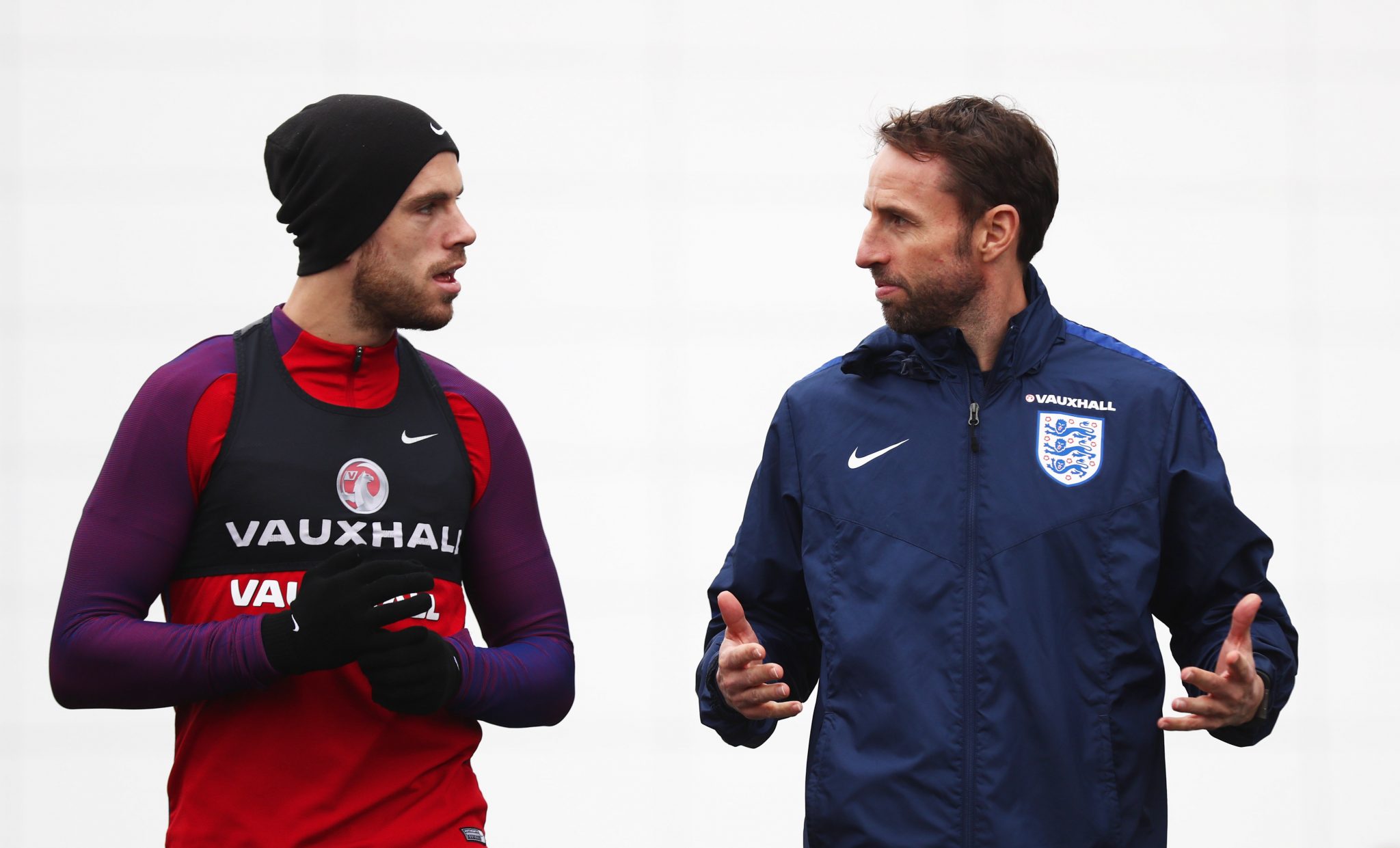 END_OF_DOCUMENT_TOKEN_TO_BE_REPLACED

This philosophy is unshakeable in Klopp's mind, he takes full control of the team, buys those who fit into it, sells those who don't and it's very clear that he is the boss.

Gareth Southgate on the other hand worked very hard in bringing a sense of togetherness back to the England team who were badly fractured after Euro 2016.

Southgate cut all of the dead wood from the squad, put his faith in younger players, got the media onside, and harmonised everything through delegation and communication. 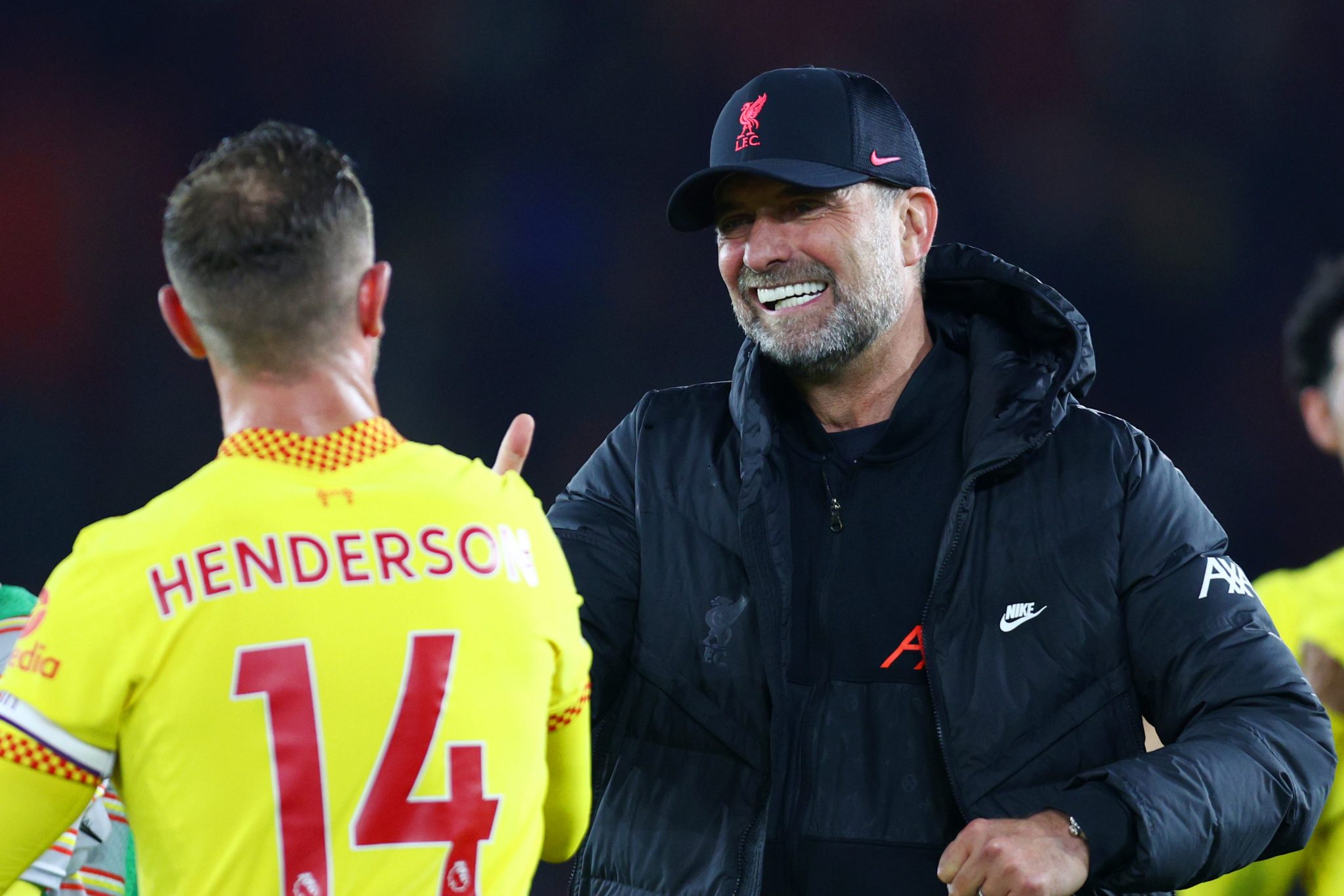 So if you're Henderson, playing under two managers with two very different philosophies and very different managerial styles, it's interesting to hear what he thinks those differences are.

"I think Jurgen is someone who you will follow. He's charismatic, and you believe everything he says. Speaks very well in front of the group, knows exactly what he wants and we all follow.

"I feel Gareth has a different way about him, and he would involve the players a lot more, and get their opinions and see how they want to go about different things.

"He has a different way of working, and they both work."

Although complimentary of both, it's fair to say that he sees Klopp as much more of a leader, someone who they all fall behind, believe in and trust.

Southgate on the other hand has clearly taken more of a friend-approach, wants lots of input from the players and has more of a 'let's do this together' kind of style. 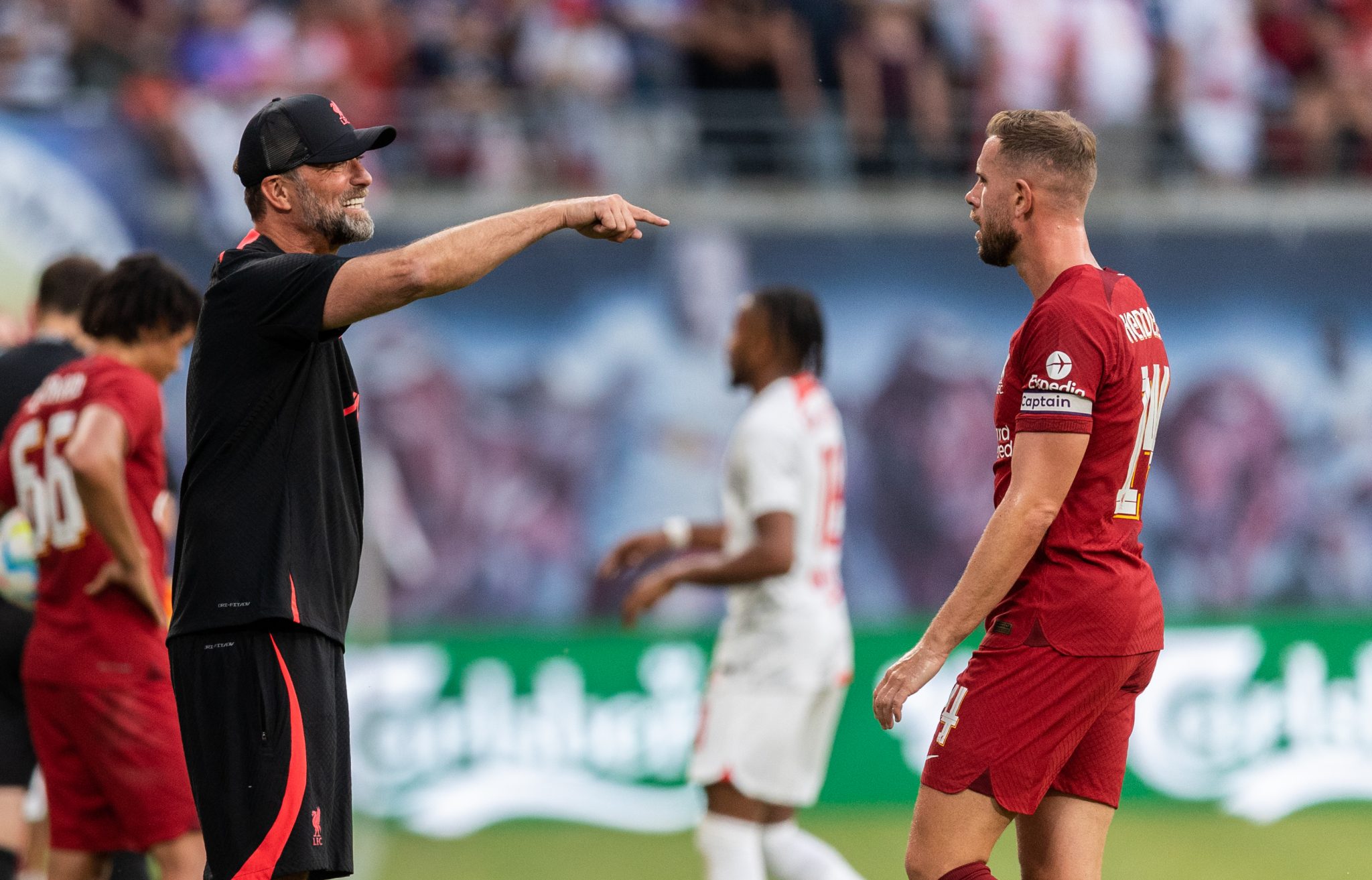 Although it's hard to see Klopp being anything but successful anywhere he goes, maybe the Englishman's style is better suited to international football when you only have the group for a short period.

With that being said, it seems pretty obvious that Henderson is much more passionate and excited about how Klopp runs things, rather than his international manager.


popular
Roy Keane flew home from Qatar World Cup as 'fellow pundits were getting on his nerves'
World Cup 2022 Day 20: All the major action and talking points
Rory McIlroy explains 'falling out' with Shane Lowry that lasted a few years
Psychic lion predicts outcome of England vs France World Cup clash
Roy Keane reveals what he wrote about England during Senegal game
Talksport presenter puts Martin O'Neill to the pin of his collar over Declan Rice and Jack Grealish
World Cup Power Rankings: The top 10 players at the tournament ahead of the quarter-finals
You may also like
1 month ago
How basic modern sports science would have saved Michael Owen's career
1 month ago
Trent Alexander-Arnold makes great point to those who criticise his defending
1 month ago
Jordan Henderson reveals how Roy Keane clash had him "dripping with sweat"
1 month ago
Jamie Carragher responds to Virgil van Dijk's claim that he wouldn't start in this Liverpool team
1 month ago
FA 'very concerned' about rise in number of Hillsborough chants
1 month ago
Looking back at the best Tottenham vs Liverpool clashes of the past
Next Page