For once football rule makers are trying to do everyone a favour.

We'd like to think that we have a fair idea of how to play football and a decent grasp of the basics.

But of course we are always only one FIFA  meeting away from yet another change to the offside-rule, or how long goalkeepers can hang onto the ball in their hands for before being penalised (Simon Mignolet take note).

END_OF_DOCUMENT_TOKEN_TO_BE_REPLACED

So we read with great interest this morning a report in The Guardian newspaper about a host of proposed changes to various football rules that could come into force before the end of the season.

According to the newspaper, the International Football Association Board have devised some new rules that will be voted on in March and could make their debuts at this year's European Championships.

Rules have been tinkered with over the years but this review is said to be the biggest in over 100 years. 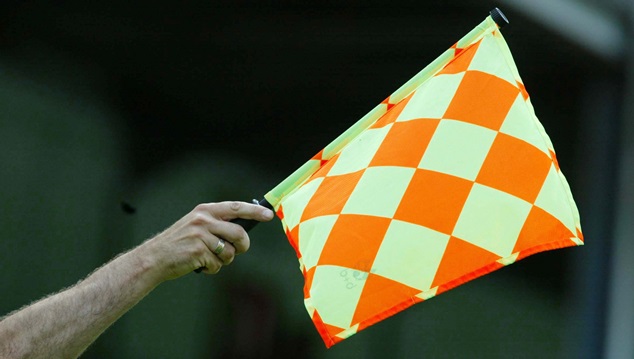 END_OF_DOCUMENT_TOKEN_TO_BE_REPLACED

Offside inconsistency
Freekicks will now only be taken from where the player was flagged offside.

This means that the loophole where a referee can interpret two different rules that tell him to give a free kick where the player was when the flag went up, or to give a freekick when the player touches the ball, will be gone.

Confused, you should be.

Let's have ex-referee David Elleray explain it for you: 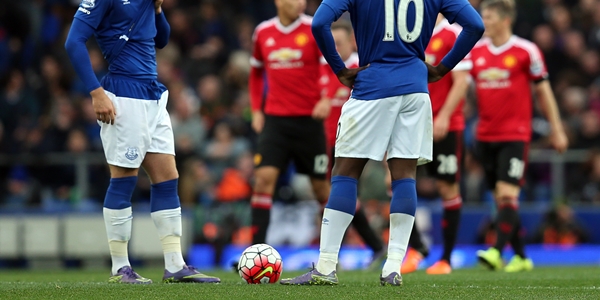 Kick off
A bit simpler here as instead of the ball having to go forward from kick-off, players will now be able to touch it in any direction, so long as it moves.
So we can punt it straight back to the keeper then.

Bad news if Roy Keane and Patrick Viera were still playing, as referees will now have the power to send off anyone after the pre-match inspection if there is a fight.

Both teams would still be able to start the game with 11 though, but will lose a substitute from the match squad. 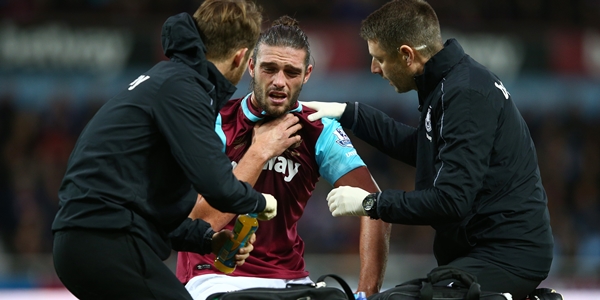 We doubt it has happened too much but if there is a case where a physio or some other non-player comes onto the pitch and stops a goalbound shot, the current rule states it is a drop ball.

The new rule hopes that if his case occurs, a direct free-kick or a penalty will be awarded.

Players being treated for injury
Currently if a player is injured he has to go off the pitch for treatment.

Under the new rule players will be allowed to be treated on the field if his marker has received a yellow or red card. 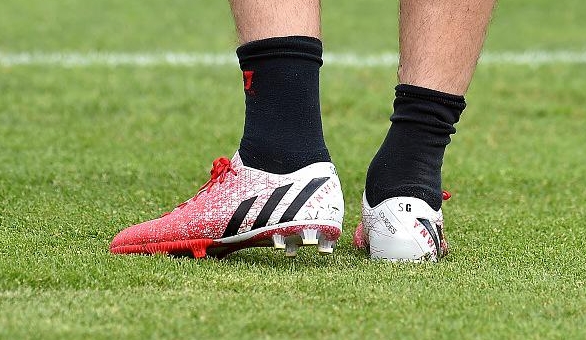 If you find yourself with the wrong studs or blood on your jersey, then you have to wait for the referee to currently assess if it's OK for you to return in a break in play.

Under the proposed changes, the fourth official, or the assistant, will be able to allow a player back onto the pitch after a boot change or jersey swap. 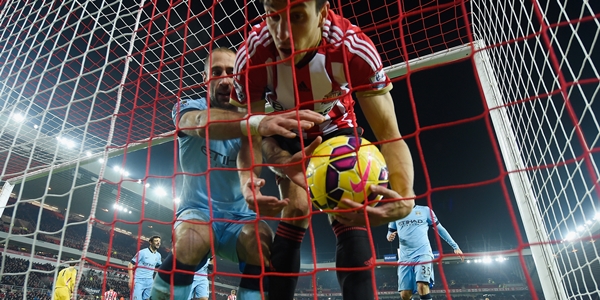 Currently if you get in a bit of a man wrestle trying to win the ball if you've crossed the end line or touchline, and you stop your opponent from getting back on the pitch by grabbing him, then you can be booked and it's a drop-ball.

Under the new rule it will be a free-kick.

You may also like
2 years ago
Jon Walters on Ireland's 'French Foreign Legion' security at Euro 2016
3 years ago
Every step the English hype train is about to take ahead of the World Cup
4 years ago
Cristiano Ronaldo story shows how far Robbie Brady has come
4 years ago
An insane amount of people watched Wes Hoolahan's goal against Sweden
4 years ago
Ranking Ireland's home jerseys of the last three decades
4 years ago
QUIZ: You have ONE minute to name the Ireland team that played Sweden at Euro 2016
Next Page