For FIFA this is par for the course but from Arsene Wenger, you'd have expected so much more

Doubling the number of World Cups is not the major reform football needs. It's only real purpose is to make FIFA money

Whether we like it or not, football as we know it stands on the cusp of radical overhaul. If 2021 has taught us anything, it's that this is inevitable. Too many supremely wealthy and/or powerful figures aren't satisfied with things as they are, and when that's the case, well, there's usually only one outcome.

Yes, the Super League plan might have imploded spectacularly in April, but as Barcelona president Joan Laporta said earlier this week, it isn't dead yet. Nobody, surely, is naive enough to think the matter is closed for good. It will likely come again, in a similar guise or slightly amended in such a way that it is eventually pushed through.

END_OF_DOCUMENT_TOKEN_TO_BE_REPLACED

On Thursday, we will hear more about another grand plan with the potential to drastically change the footballing landscape. Doha - where else? - will be the setting as Arsene Wenger, now FIFA's global head of football development, gives more details on proposals that could see World Cups staged on a biennial basis. 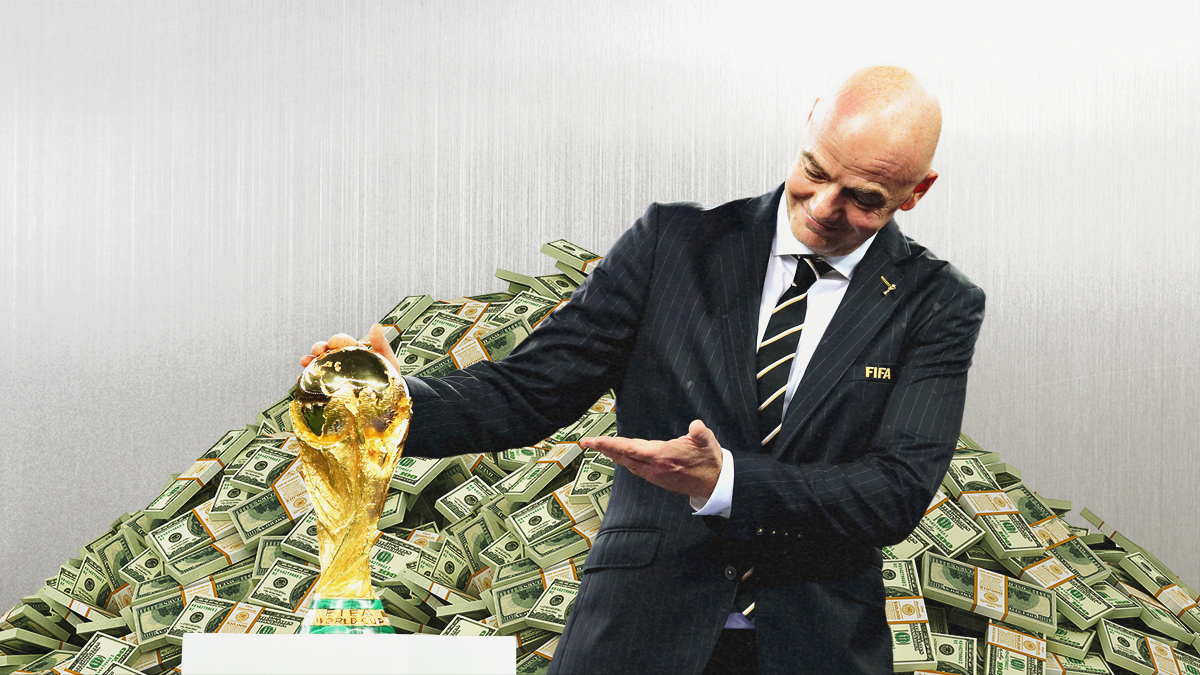 This, clearly, is a different scenario from the Super League. It's unlikely to stir the same kind of white-hot outrage; it doesn't pose the same obvious threat to the football pyramid and the deep-rooted bonds supporters have with their clubs. But look a little closer and you'll see the parallels. Here is another potentially seismic change to the sport which, despite a lack of consultation and transparency, feels perilously close to becoming a reality.

Wenger has already suggested that World Cups and European Championships could be staged in alternate years from 2028 onwards. The concerns for player welfare are plain to see. A never-ending cycle of already ludicrously bloated club fixture lists sliding near-seamlessly into major tournaments - this raises plenty of questions about the physical and mental toll it will take on the players involved.

END_OF_DOCUMENT_TOKEN_TO_BE_REPLACED

Wenger has already attempted to defuse these arguments. On top of his vision for doubling the number of World Cups, he has also suggested the football calendar be tweaked to condense international qualifying campaigns into two periods in October and March. Fewer meaningless internationals would be played throughout the regular season, and players would also get a guaranteed 25-day rest before the start of a new season, he says.

All this said, it is hard to envisage Wenger being quite so enthusiastic about such substantial reforms in his days as Arsenal manager.

The sense, too, is that many of Europe's clubs are also far from keen on the idea. Speaking at the European Clubs Association conference in Geneva this week, UEFA president Alexander Ceferin told representatives of over 100 of the continent's top clubs that he harboured major concerns about a biennial World Cup proposal. Newly appointed ECA president, Nasser Al-Khelaifi, also Paris Saint-Germain chairman, echoed his comments. 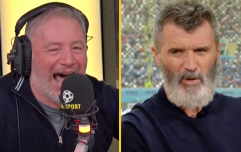 END_OF_DOCUMENT_TOKEN_TO_BE_REPLACED

Aside from the fears around player burnout and the opposition to the idea from UEFA, Wenger's vision is rooted in the belief that football fans want the excitement of the very biggest of games on a more regular basis. This, in itself, seems debatable. A recent FootballJOE poll asked whether supporters would be in favour of biennial World Cups. Nearly 27,000 football fans voted across Twitter and Instagram, with a resounding 75% against the idea.

Gareth Southgate has admitted he met with Arsène Wenger to discuss the idea of reducing the gap between World Cups to two years.

Would you be in favour of a biennial World Cup?

While World Cups every other year would provide fans with a more regular supply of the high-stakes games Wenger believes they crave, it would also dilute the very thing that makes the tournament so special. A large part of the romance and mystique of the tournament is that they take place every four years. In halving the wait for each one, the magic instantly diminishes.

Wenger is an intelligent man and widely respected in the football world. He will no doubt be able to talk at length and in great detail about why the biennial World Cup proposal should become reality, but understanding who stands to gain from it highlights why the concept appears to be gathering momentum.

World Cups, after all, are highly lucrative events for FIFA, and remain the world governing body's main source of income. Unlike UEFA, which can lean on the guaranteed annual riches of the Champions League, it has no steady flow of mass-revenue. The new approach changes that, also opening the door to welcome other countries - not necessarily known for their footballing heritage - to play host to the tournament.

The football federation of Saudi Arabia, let's not forget, started this. It was they that formally asked FIFA to look at staging biennial World Cups for men and women earlier this year. While the idea may face plenty of opposition in UEFA, 166 of FIFA's 211 member associations voted to carry out a feasibility study into the proposals. As FIFA president Gianni Infantino has pointed out, beyond European shores, there is clearly an appetite for it.

It's likely all FIFA members will vote on the proposals before the end of the year. It seems that this, just like the absurd 48-team World Cup idea, is in good shape to get over the line.

Wenger might genuinely believe it is the right path forward and in the best interests of the game. There might well be a majority of FIFA members who are at least interested in exploring if it is feasible. None of this, though, detracts from the feeling that in reality, this isn't the kind of reform football needs right now. Instead, it's another cynical ploy designed solely to eke out even more money from the game, one which shows little regard for the players and fans and tradition of the sport's flagship event.

Only FIFA and Infantino stand to gain.


popular
Ireland team vs. France: Form players rewarded and a welcome return
Man United could be blocked from playing in the Champions League next season
French media's opinion of this Ireland team becomes clear as vital clash nears
Lionel Messi makes decision on Barcelona return
Clive Woodward happy to 'eat humble pie' after bold comments about Ireland
"I should have been more mature" - O'Sullivan's injury trail a cautionary tale for Sigerson casualties
Eight players to watch in tonight's Sigerson Cup semi-finals
You may also like
1 month ago
Carlos Tevez explains why he didn't contact Lionel Messi after the World Cup
1 month ago
Controversial referee reportedly set to retire at the end of the season
1 month ago
Sergio Aguero reveals that his World Cup celebrations wound Lionel Messi up
1 month ago
The 10 best footballers of all time* have been revealed
1 month ago
Emi Martinez spends £20,000 on guard dog to protect World Cup winners medal
1 month ago
Lionel Messi super-fan regrets getting new face tattoo after Argentina triumph
Next Page