Republic of Ireland manager Stephen Kenny has responded to the criticism he has received from Brian Kerr.

The Virgin Media Sport pundit and Kenny have known each other for a long time, but the Ireland boss has not received any favourable treatment from Kerr. 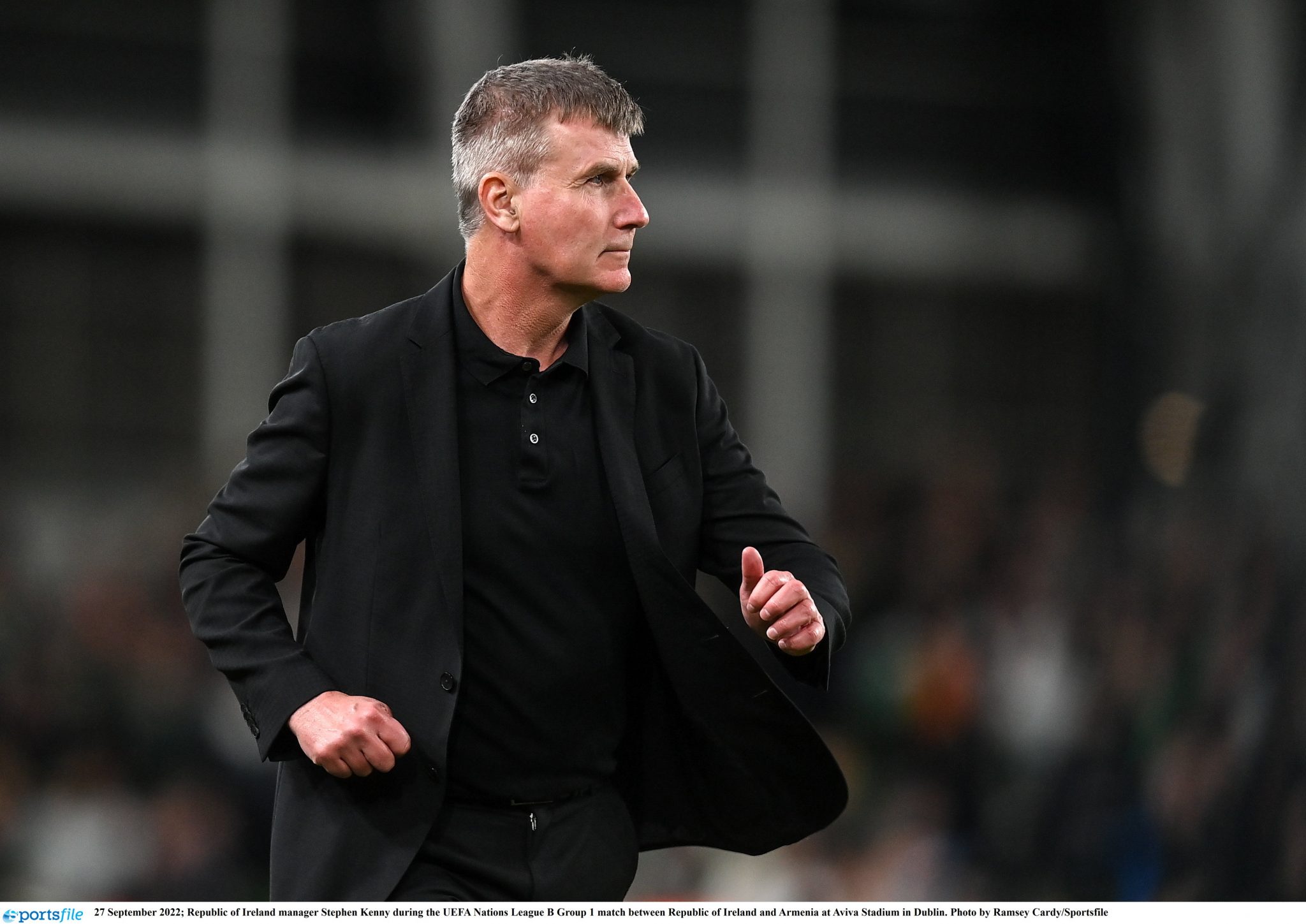 END_OF_DOCUMENT_TOKEN_TO_BE_REPLACED

In an interview with Dion Fanning of The Currency, Kenny addressed the criticism he has received from Kerr, who was Ireland manager from 2003 to 2005.

The former Dundalk manager has said that he can accept 'legitimate criticism' but does not like 'agenda-based' criticism from pundits.

"There’s nothing I can do about that. I find it difficult to talk about even," Kenny said.

END_OF_DOCUMENT_TOKEN_TO_BE_REPLACED

"I’m okay with criticism, actually. If ex-internationals want to come out and criticise me - who don’t really understand where I’m from or the 46 Champions League and Europa League games and the experience I had behind me before coming into the job, they wouldn’t understand what I stood for - I’m fine with that." 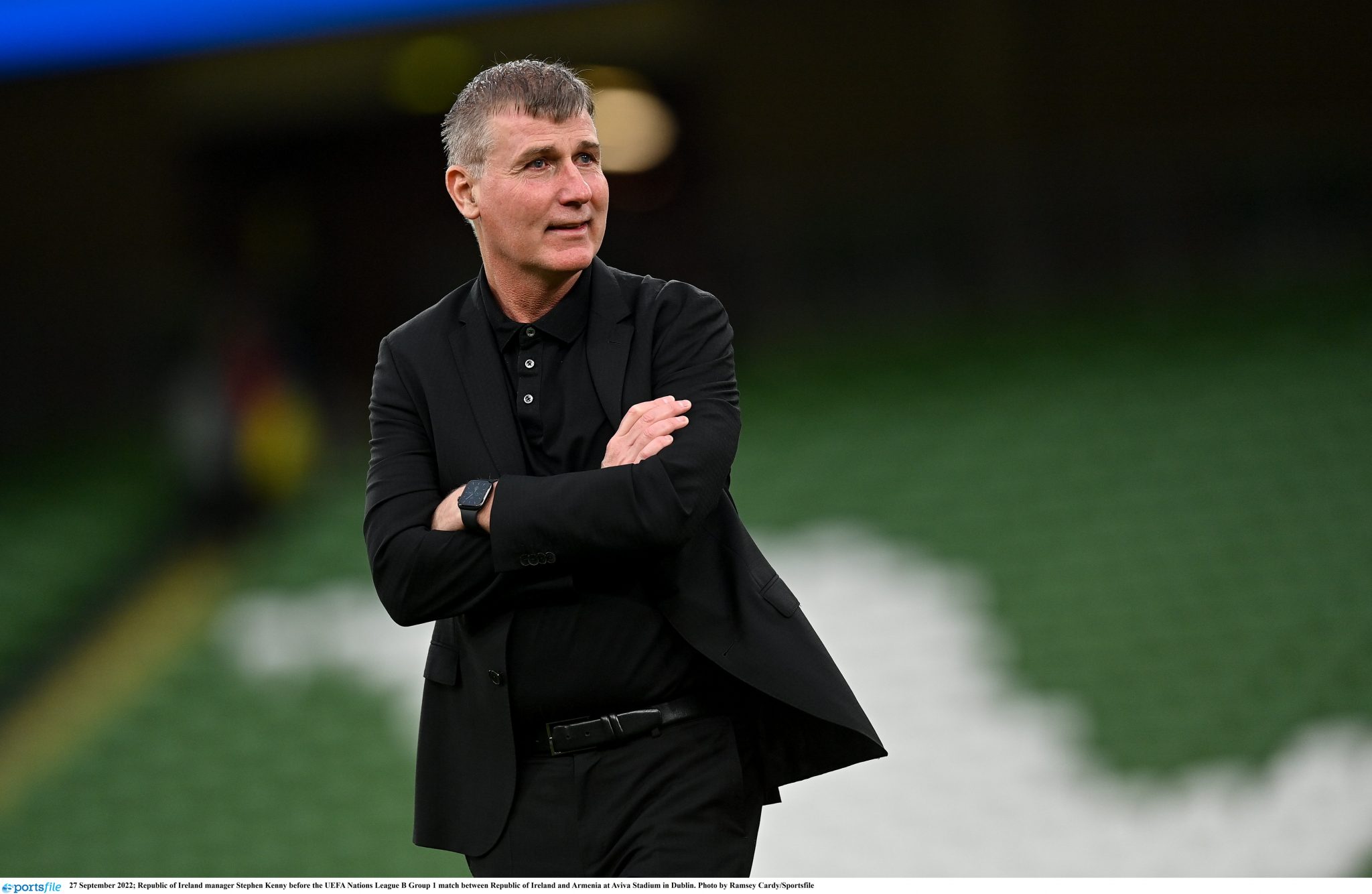 Kenny also spoke about his relationship with the former Ireland manager and said that he does hold any ill feelings towards Kerr.

"To give you an example, when I won promotion with Longford all those years ago, I stayed in a hotel in Cobh and flew out the next day to spend three weeks in Israel with Brian and Noel O’Reilly and the Irish Under-16s," Kenny said.

"I’ve known Brian a long time. The quarters of criticism that you get can surprise you. I don’t hold grudges and I can move on at any stage. 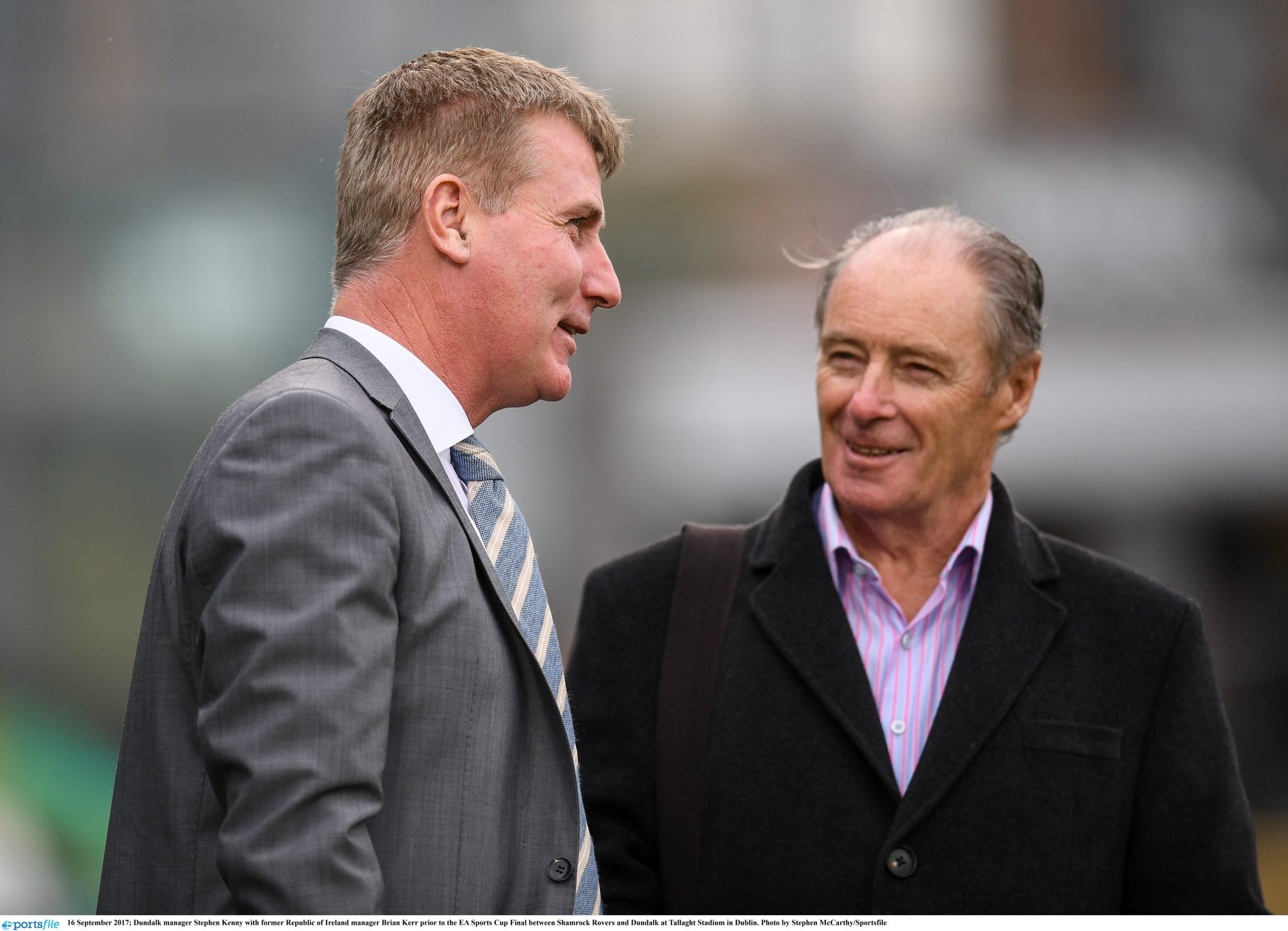 END_OF_DOCUMENT_TOKEN_TO_BE_REPLACED

"I’ve tried to bring that to my life, I don’t carry it. We’ve all had setbacks in our lives, life is too short and you can’t carry that with you. I will speak to anyone in the future.

"I’m not just talking about Brian. Listen, I don’t mind legitimate criticism, I’m okay with that and have no problem with it. I don’t like agenda-based criticism and strategies to undermine you, which has happened. I don’t like that."

Ireland have won four of their 21 competitive games under Kenny, who became Ireland manager in 2020.

The Boys in Green will face the Netherlands, France, Greece and Georgia in their qualification group for Euro 2024.