The room was abuzz when Ireland were confirmed as getting the second spot in Group B.

The Ireland World Cup draw is tough but utterly compelling.

Ireland have been given a tricky World Cup draw, for the group stages of the summer 2023 tournament, but Vera Pauw will be confident that her side can progress to the knock-out stages.

END_OF_DOCUMENT_TOKEN_TO_BE_REPLACED

Having qualified for their first ever World Cup, after beating Scotland in a European playoff, Ireland were placed in the third pot for the draw.

They were drawn third and placed in Group B, which already contained Canada and hosts Australia. A separate draw placed Ireland second in the group, meaning they will play Australia in the tournament opener, in Sydney. Given the amount of Irish ex-pats in Australia, as well as those planning to travel Down Under for the tournament, there will be big swathes of support for Vera Pauw's side for that opener.

Next up, Ireland were drawn against Nigeria. Australia are 13th in the world while Canada and Nigeria are the highest ranked of the respective second and fourth seeds. 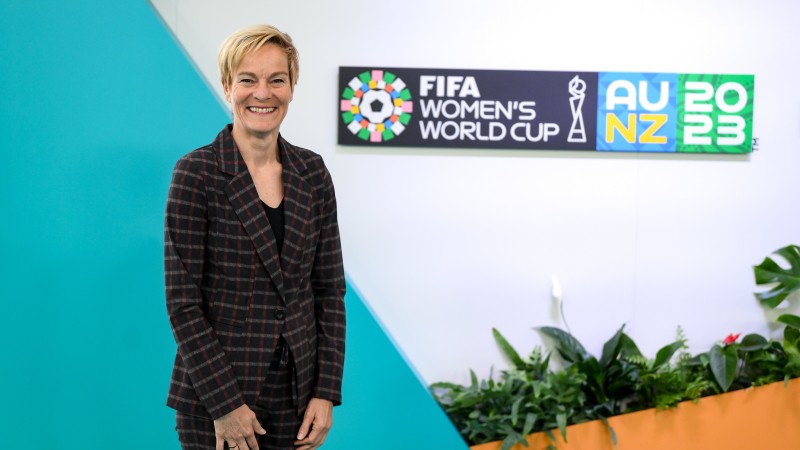 That Ireland World Cup draw may be a tester, but several other groups are equally tough.

England, the reigning European champions, were drawn against Denmark and China in Group D. They will also face a playoff winner.

USA, who won the last World Cup, are down to face a playoff winner, along with Vietnam and The Netherlands, in Group E.