"We’ve lost too many matches and we have been out of too many groups too soon."

Brian Kerr has said that the Republic of Ireland are losing too many matches and that 'there is something missing' from Stephen Kenny's team.

Ireland lost 2-1 to Scotland at Hampden Park on Saturday night, their third defeat of the current Uefa Nations League campaign. 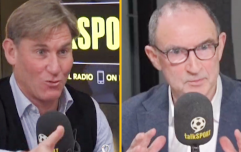 END_OF_DOCUMENT_TOKEN_TO_BE_REPLACED

The Boys in Green played well in the first half and went ahead through John Egan. They then missed some big goal-scoring chances in the second half before Scotland took control.

Jack Hendry equalised for the home side before Ryan Christie scored a penalty to win the match. 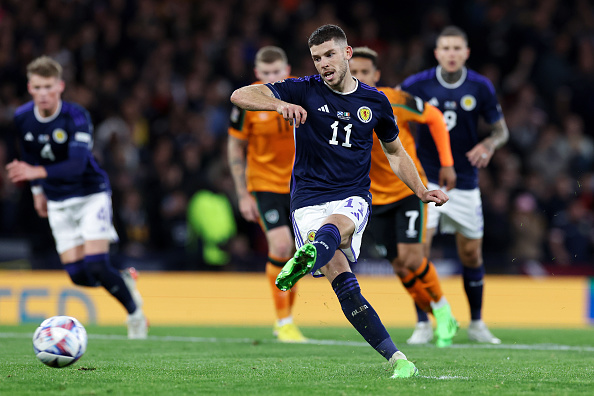 END_OF_DOCUMENT_TOKEN_TO_BE_REPLACED

Kerr was complimentary of Ireland's performance at Hampden Park, while also questioning some of Kenny's decisions.

The former Ireland manager, however, said that the national team are simply losing too many games.

As a result, Kenny's side are falling out of contention in qualification groups, and the Nations League, early in campaigns.

🗣 "It's very hard to be over critical of the performance."

🗣 "Definitely good shape and clarity of the roles."

🗣 "With more experienced players, would we have held on?"

END_OF_DOCUMENT_TOKEN_TO_BE_REPLACED

"We’ve lost too many matches and we have been out of too many groups too soon.

"The first (Nations League) group, we lost to Finland twice and failed to beat Bulgaria away. There were no wins in that group. 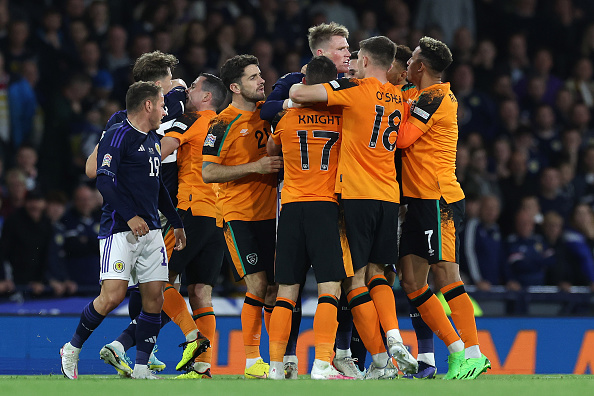 "Then the next World Cup qualifying group, we lose to Serbia early on and then lose to Luxembourg at home," Kerr continued.

"We then lost to Portugal away and we were out of that group after three games.

"In this group, we lost to Armenia, losing the first match and then the second match to Ukraine at home. You’re almost out of it from the start.

"We have got to get something from the start of a group, but they can’t let that happen again in the next qualification when that starts up after the draw is made for the Euros."

Ireland end their Nations League campaign on Tuesday night at the Aviva Stadium against Armenia. If Kenny's side lose the game, they will be relegated to League C.

Meanwhile, the draw for the Euro 2024 qualifiers will be made on October 9. Ireland are set to be in Pot 3 for the qualification draw.

This means that they could be grouped with teams such as France or England, who are in Pot 2, and Italy or Spain, who are set to be in Pot 1.