'What a time to go in, especially if they finish sixth.'

Roy Keane labeled this summer as the perfect opportunity for the next Manchester United manager to take charge due to out-of-contract players departing the club. 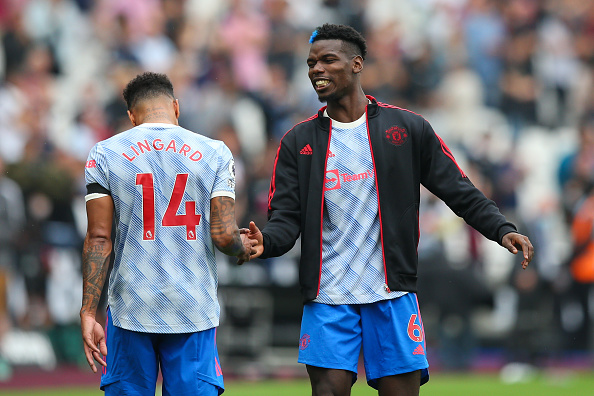 END_OF_DOCUMENT_TOKEN_TO_BE_REPLACED

Ajax manager Erik ten Hag was reportedly interviewed for the Man United job. Keane laughed off suggestions that the Dutchman 'lacked charisma' when interviewed for the Spurs job in 2021. PSG's Mauricio Pochettino has also been strongly linked with a move to Old Trafford.

The Corkman acknowledged the Red Devil's underwhelming season, whilst highlighting the worse-off Man United finish this season, the better opportunity the next manager is going to have.

END_OF_DOCUMENT_TOKEN_TO_BE_REPLACED

Keane said the players departing Old Trafford could be a good thing for the next manager, as they might have already "left the building mentally."

"I think everyone comes across well in an interview. You have to be a right idiot to come across badly in an interview, because, obviously, you're going to be polite and do your homework," Keane said on The Overlap. 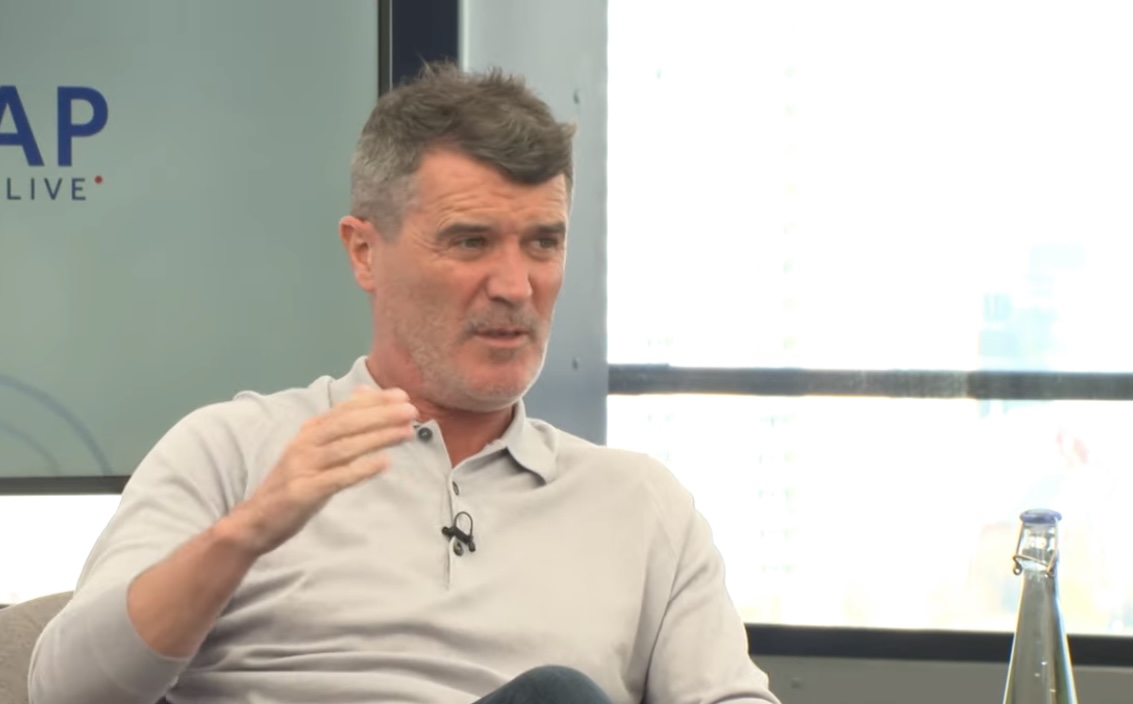 "Whatever values United stand for now, I don't know, but they have certainly gone backwards. But having said that, I still think anyone who walks into Man United in the summer and they could still finish sixth. What a time to go in.

END_OF_DOCUMENT_TOKEN_TO_BE_REPLACED

"There are four or five players whose contracts are up. People think that is a bad thing; I think that might be a good thing. They are letting players move on and they (the new manager) are not stuck with these lads that might have already left the building mentally." 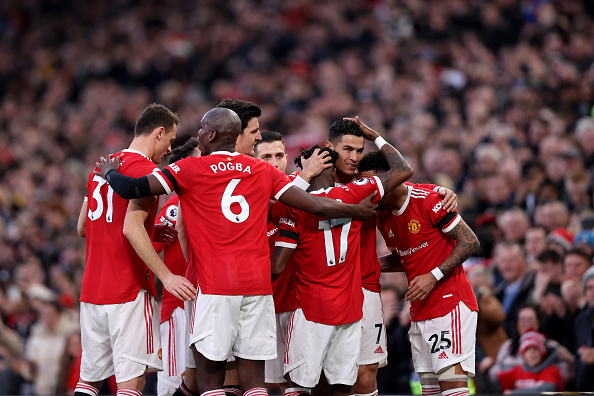 Keane's take on a 'style of football.'

Keane doesn't understand why Man United fans have an obsession with a certain style of football. The 50-year-old said when he was at the club all they ever discussed was winning.

The former Man United captain claimed it's a results-based business, in his opinion that's "how you get people back onside."

"I genuinely think that if you are winning week-in, week-out, and I know there has to be a certain style of football, don't get me wrong, but as long as you're winning, that is where you get momentum from. That is how you get people back onside."