'Klopp is punching so far above his weight.'

Liverpool are currently in the running to end the season with four trophies, no Premier League side has ever managed to win the quadruple. 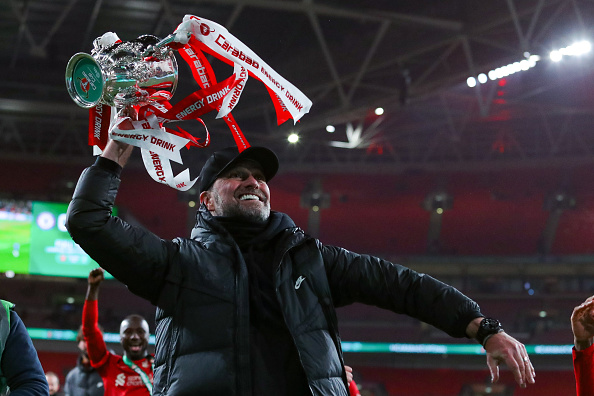 END_OF_DOCUMENT_TOKEN_TO_BE_REPLACED

Neville highlighted the raised standards in ownership following the controversy with links between the Chelsea owner and Vladimir Putin.

The former Manchester United captain reckons it's only a matter of time until Liverpool fans turn on their owners. 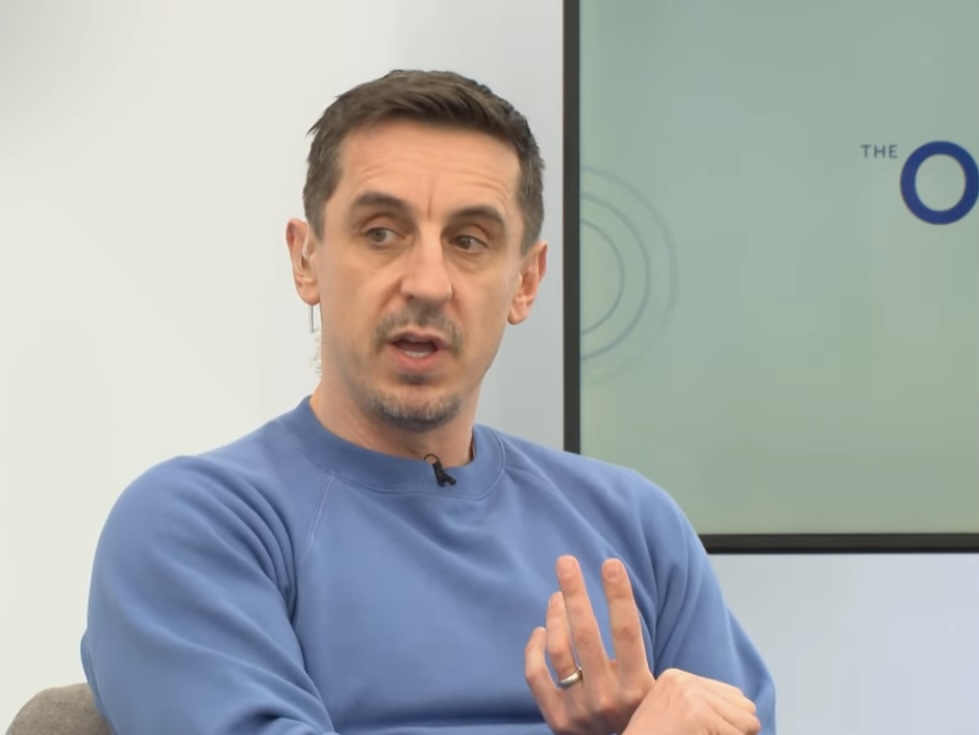 END_OF_DOCUMENT_TOKEN_TO_BE_REPLACED

Klopp is working wonders on Merseyside according to Neville, who has a net spend of £132m since the German arrived at Anfield in 2015.

"There is a big moment that has come off the back of Roman Abramovich, I think it will be a lot harder to get into English football in the future. I think fans will have a higher hurdle in terms of what they expect from their owners," Neville said on The Overlap.

"Liverpool, at this moment in time, the fans are quiet because of the fact they have a brilliant manager and a brilliant team.

"But that will change the minute that Klopp goes and they start going down and the money that they are spending takes them to where they probably should be which is fourth or fifth. 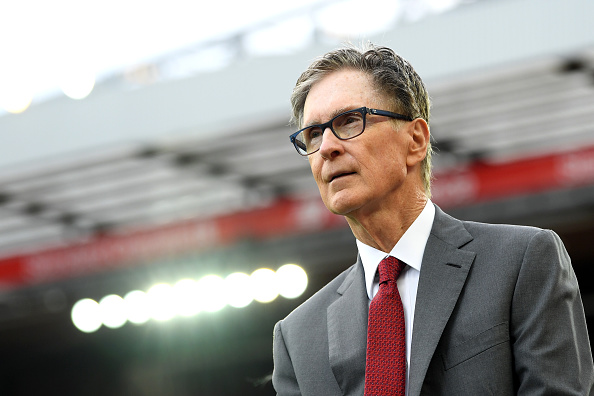 The 47-year-old described Klopp's tenure at Liverpool as "absolutely exceptional," having won a Champions League, Premier League, Carabao Cup, and a Club World Cup since 2019.

Neville said there will be 'a correction' in league positioning once Klopp leaves, which will equal their level of spending.

He alluded to Liverpool fans being discontent at their spending in the transfer market compared to other Premier League competitors.

"What Klopp is doing at Liverpool is absolutely exceptional. He is punching so far above his weight it is untrue with that club. He's a genius of a manager, he absolutely is," Neville added. 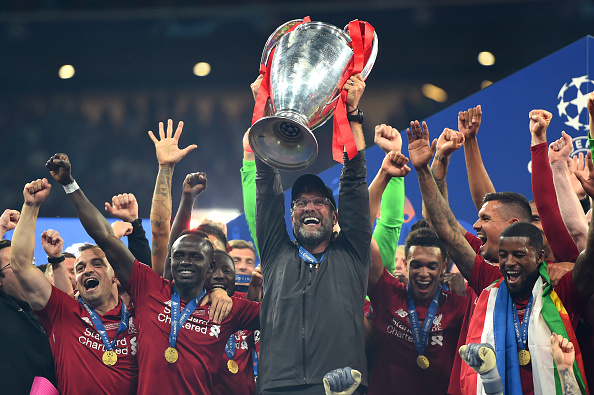 "And once he leaves, and that could be four or five years, and the club are spending the same level of money, there will be a correction.

"Liverpool fans will not be happy with their owners because they want that money at the level of Manchester United, Manchester City, and Chelsea."


popular
"He rode him like a machine rather than a racehorse" - Mullins doesn't spare Townend as second string come good
"Remember that name" - Sonny Bill Williams raves about Ireland U20 star after outrageous try assist
Matt Williams wants two changes and Peter O'Mahony benched for Ireland vs. France
Peter O'Mahony reaction to Liam Williams scuffle shows he may finally be mellowing
Ireland vs Wales: All the big talking points, moments and player ratings
Warren Gatland says Andrew Porter needs 'kick up backside' after flashpoint tackle
Two changes as familiar faces return to our Ireland team to face France
You may also like
1 week ago
Former England captain says Fabinho should have sent off for Evan Ferguson challenge
1 week ago
Former Liverpool midfielder Emre Can reveals he had surgery for cancer
1 week ago
Liverpool reportedly selling Caoimhin Kelleher for Jude Bellingham funds
2 weeks ago
Steven Gerrard offers his personal service to help Liverpool sign Jude Bellingham
2 weeks ago
Steven Gerrard makes interesting claim about Graham Potter's signings
2 weeks ago
Liverpool's owners have made a massive decision on the sale of the club
Next Page