'Everton are probably one the worst run clubs in Europe.'

Jamie Carragher gave a damning verdict on Everton's survival hopes, describing them as 'one of the worst run clubs in Europe' on The Overlap.

Everton currently sit 17th in the Premier League table, three points clear of the relegation zone, with arguably the toughest fixtures remaining out of all their relegation rivals. 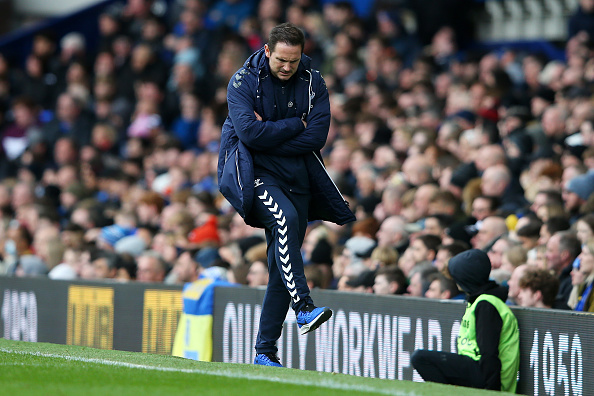 END_OF_DOCUMENT_TOKEN_TO_BE_REPLACED

Carragher highlighted how poorly the Toffees are managed as a club, labeling them "the worst ran club in the country."

The former Liverpool defender was baffled by Everton's transfer business. They signed Nathan Patterson and Vitalii Mykolenko under the instruction of Rafa Benitez before sacking the Spaniard a week later.

END_OF_DOCUMENT_TOKEN_TO_BE_REPLACED

Overall, Carragher can not see the rationale behind the transfer dealings at Goodison Park, and fears they might pay the price with relegation.

"I think Everton are the worst run club in the country, probably one the worst run in Europe. They must be. They have to be. And that's not just because they've spent lots of money and it hasn't worked, that's happened before," Carragher said on The Overlap. 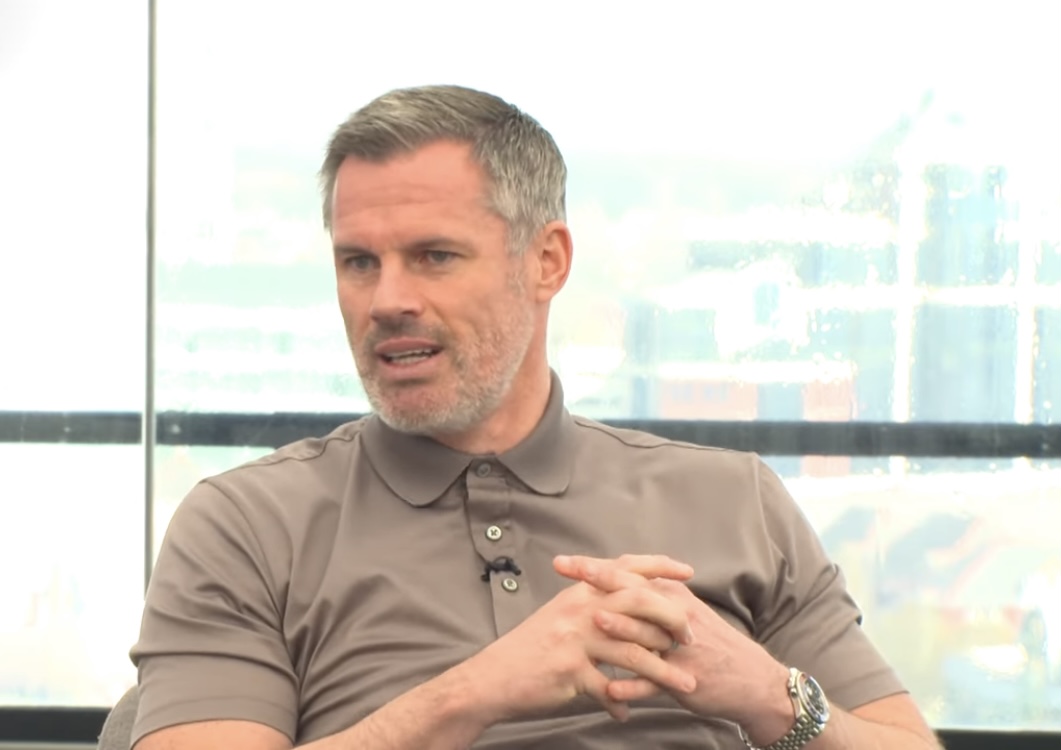 "Some of the things that Everton do, it's unbelievable. When you think about what they did in January, bringing two full-backs in and then sacking the manager a week later.

"Bringing (Anwar) El Ghazi in, what was that all about? They brought El Ghazi in from Aston Villa. A winger. I don't even know why." 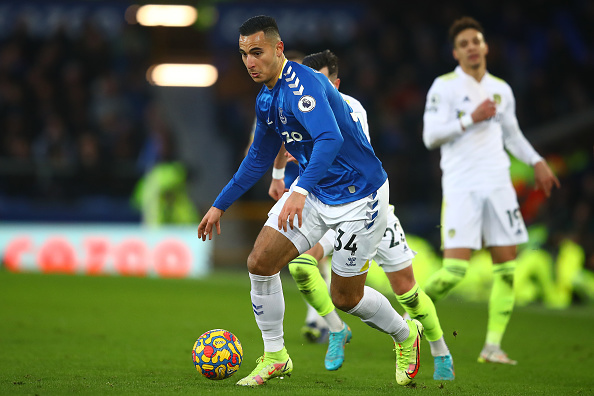 Carragher pinpointed Everton as one of two clubs that he reckons could be relegated from the Premier League.

The 44-year-old highlighted the Toffees' lack of experience in a relegation battle compared to their counterparts, suggesting their brittle confidence has them vulnerable.

Frank Lampard's side play Burnley in a relegation six-pointer on April 6th. Carragher worries a negative result would leave them "toxic and nervous."

"I think Everton or Leeds could go down, I do. I think if Everton lose to Burnley, you'll go down," Carragher added. 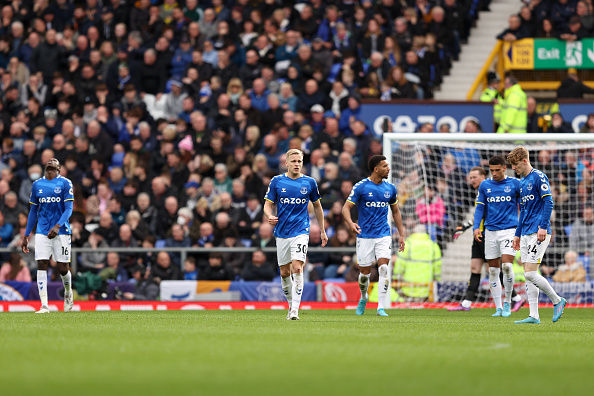 "There's obviously panic around Everton, because they're such a huge football club. Burnley and Watford are used to being down there and more often than not eventually they'll go down, but I just think if Everton have a bad defeat at home, imagine what effect that will have.

"I could imagine at Burnley they would say 'It's OK, we can write that off. We're Burnley, we're supposed to get beat by these teams.' They are probably expected to go down, whereas with Everton it's that big a situation, that would be my worry, if the home games become that toxic or nervous."