'He thought no, I want to win some trophies' - Roy Keane jokes about Antonio Rudiger signing for Man United

"He thought no, I want to win some trophies."

Roy Keane has joked that Antonio Rudiger opted against joining Manchester United because he wants 'to win some trophies.'

Rudiger is set to leave Chelsea on a free transfer at the end of the season and a host of top European clubs have been linked with a move for the Germany defender. 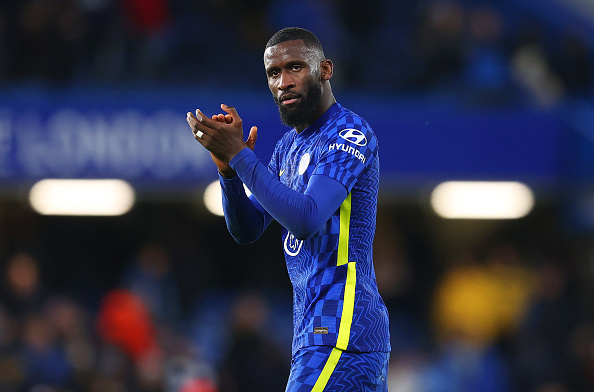 END_OF_DOCUMENT_TOKEN_TO_BE_REPLACED

In the build-up to Man United against Chelsea at Old Trafford, Keane and Jamie Redknapp discussed Rudiger's forthcoming departure from the Blues.

On Sky Sports, Redknapp asked Keane would he have liked his former club Man United to have made move for Rudiger.

The Irishman, however, cracked a wry joke, saying that the player would prefer to win trophies, suggesting that the defender would be unlikely to do that at Old Trafford. 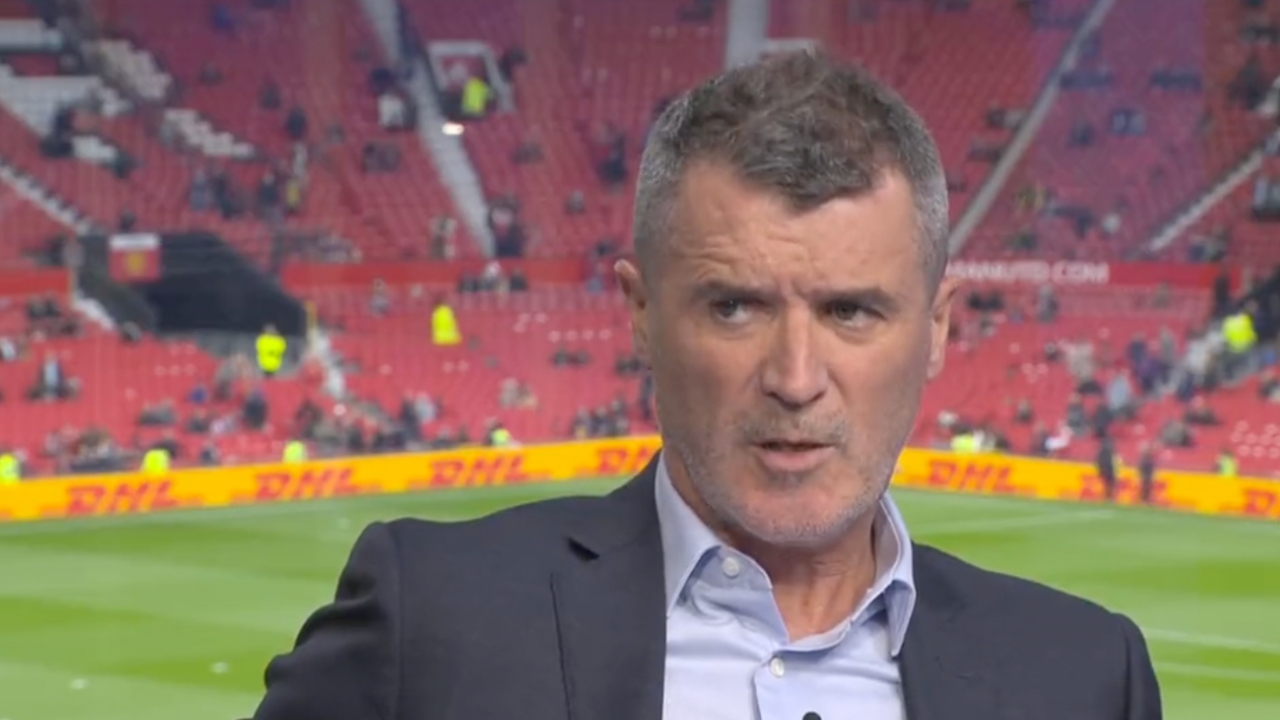 END_OF_DOCUMENT_TOKEN_TO_BE_REPLACED

"Would you have liked to see Man United go for Antonio Rudiger?" Redknapp asked.

"I think they have done, but he thought no, I want to win some trophies," Keane joked.

Rudiger will reportedly sign for Real Madrid at the end of the season.

According to Italian football journalist Fabrizio Romano, the defender, 29, will sign a 'long-term deal' at the Bernabeu.

Jamie Redknapp to Roy Keane: "Would you have liked to see Man United go for Antonio Rudiger?"

Keane: "I think they have done, but he thought no, I want to win some trophies."

Keane's joke arguably shows how far Man United have fallen in recent seasons, and how difficult the current campaign has been.

Rudiger, meanwhile, is one of the best central defenders in the world and is available on a free transfer. 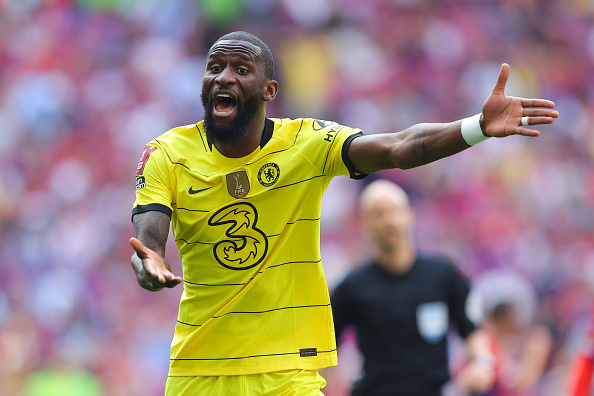 While Real Madrid are a massive draw for all elite players, a club of Man United's history and resources should at least be in the equation to sign Rudiger.

The Red Devils have not won a trophy since clinching the Europa League in 2017 and are unlikely to qualify for the Champions League next season.

You may also like
1 week ago
Why have some Premier League games been postponed this weekend?
2 weeks ago
Anthony Martial claims Jose Mourinho cost him the World Cup and accuses Ole Gunnar Solskjaer of "treachery"
2 weeks ago
Jamie Carragher defends Harry Maguire as he takes cut at Lisandro Martinez and Eric Bailly
2 weeks ago
Manchester United's likely starting XI for Real Sociedad costs £360 million
2 weeks ago
Danny Murphy warns Man United about starting Christian Eriksen and Bruno Fernandes together
2 weeks ago
Erik ten Hag and Christian Eriksen appear to have fixed Man United's problem position
Next Page