The Frenchman has reportedly said his goodbyes.

Paul Pogba has reportedly played his last match for Manchester United and has sent a final message to the squad group chat on WhatsApp.

The Frenchman looks set to leave Old Trafford in the summer when his contract expires. 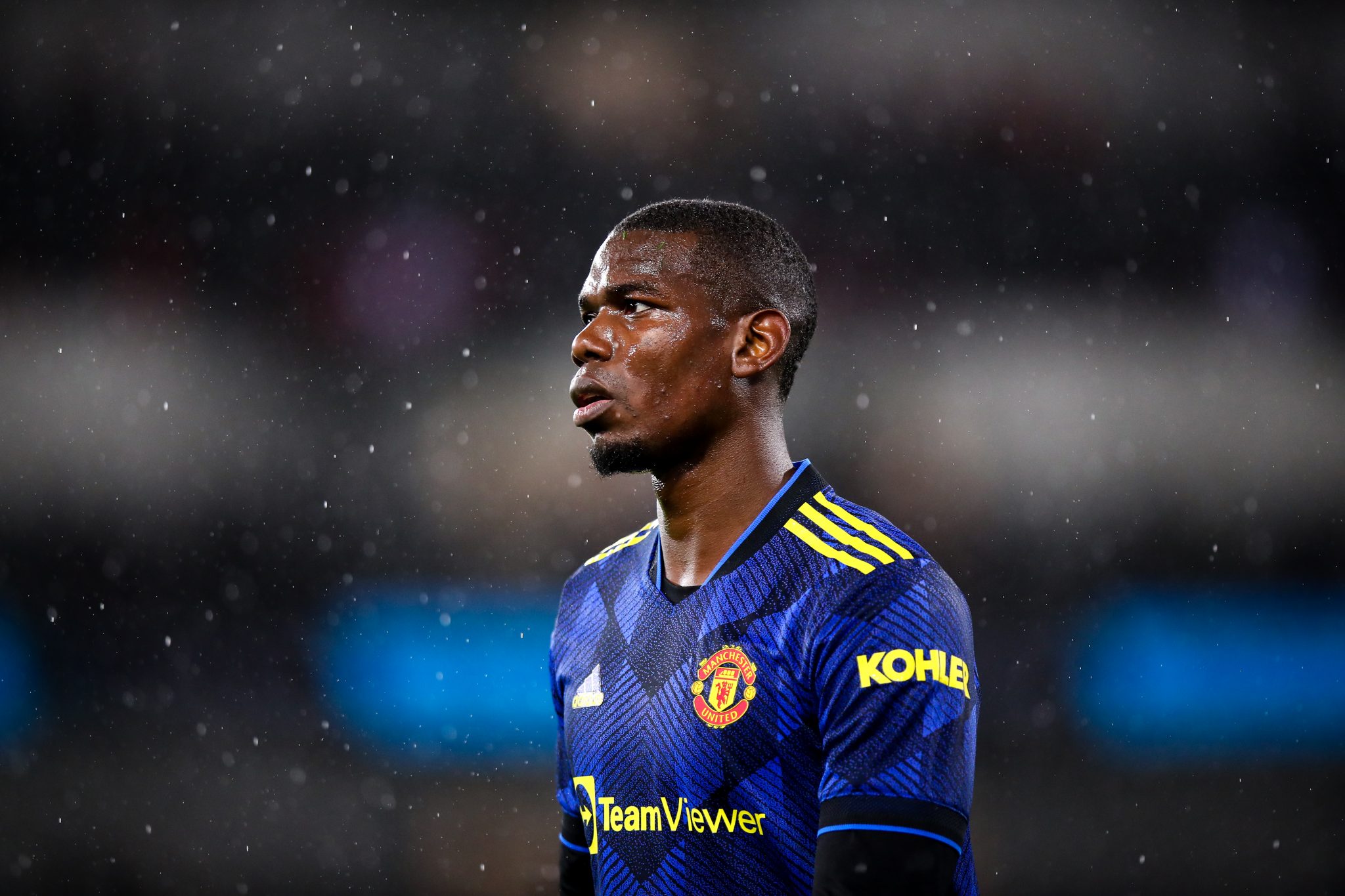 🗞 Paul Pogba has told his #mufc team-mates he is on his way out this summer, and is even said to have left the WhatsApp player group the squad uses to stay in touch. [@DiscoMirror]

According to Mirror Football, Pogba has already told his teammates that he is moving on.  The French midfielder is said to have even left the WhatsApp player group the squad uses to communicate with each other.

END_OF_DOCUMENT_TOKEN_TO_BE_REPLACED

Man United interim manager Ralf Rangnick confirmed that the former Juventus man is out for the rest of the season after picking up an injury early on in the 4-0 defeat at Liverpool last week. Given that the 29-year-old is not expected to sign a contract extension, he is likely to leave United as a free agent at the end of the campaign.

Pogba - who rejoined United from Juventus in 2016 - is reportedly a target for Real Madrid and Paris Saint-Germain, with the player's agent, Mino Raiola, often teasing the prospect of the midfielder leaving Old Trafford throughout his time in Manchester.

The World Cup winner's relationship with United's supporters has soured in recent months and Pogba even sarcastically cupped his hand to his ear as he walked off the pitch to boos following the Red Devils' 3-2 win over Norwich earlier this month.

END_OF_DOCUMENT_TOKEN_TO_BE_REPLACED

United have gone trophyless since winning the Europa League and Carabao Cup in 2017 and have not won the Premier League since 2013.

Pogba has made 27 appearances this season - registering one goal and nine assists - but has missed several games through injury.