Robbie Keane reveals the origin of his cartwheel celebration

"As a player, I always wanted to excite people and entertain them."

Robbie Keane explained on Monday Night Football the reason for doing his cartwheel celebration over the course of his career.

The former Republic of Ireland captain revealed it was his signature celebration growing up playing football with his friends. 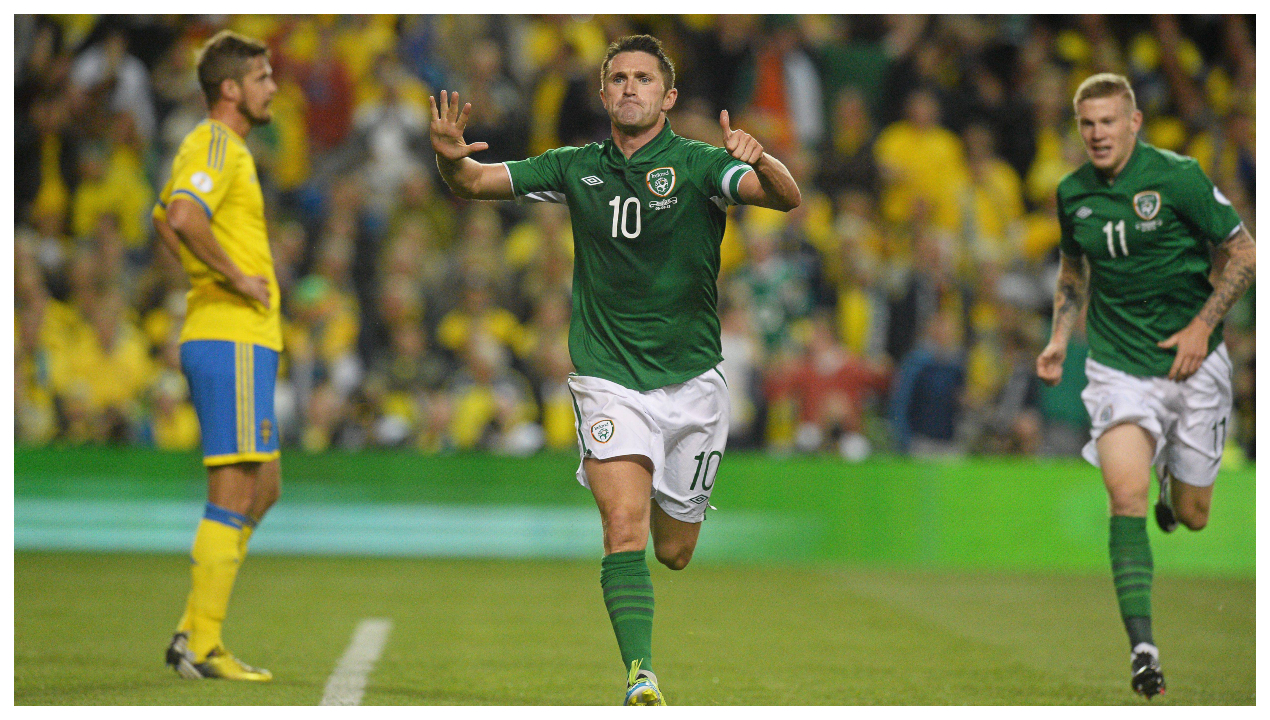 Robbie Keane explains the origin of his cartwheel celebration.

END_OF_DOCUMENT_TOKEN_TO_BE_REPLACED

Keane said he began to perform his cartwheel celebration when playing football with his friends growing up in Tallaght.

The 41-year-old said one of his friends asked him to continue the celebration if he ever made it as a professional footballer.

Keane, who scored 126 Premier League goals throughout his career, said that also he wanted to entertain fans with his celebration. 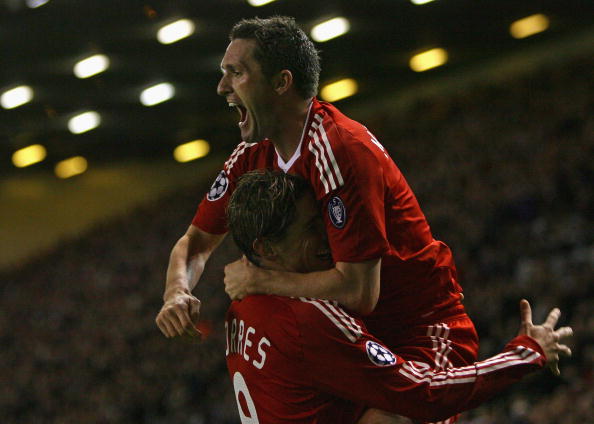 END_OF_DOCUMENT_TOKEN_TO_BE_REPLACED

"The celebration was something I used to do as a kid," Keane said following Leeds United's 0-0 draw against Crystal Palace at Selhurst Park.

"Then when it came to playing football one of my mates said, 'you have to do that if you ever make it,' so that's where that came from.

"As a player, I always wanted to excite people and entertain them. Obviously, by scoring goals first and foremost, so yeah. The celebration just came after that." 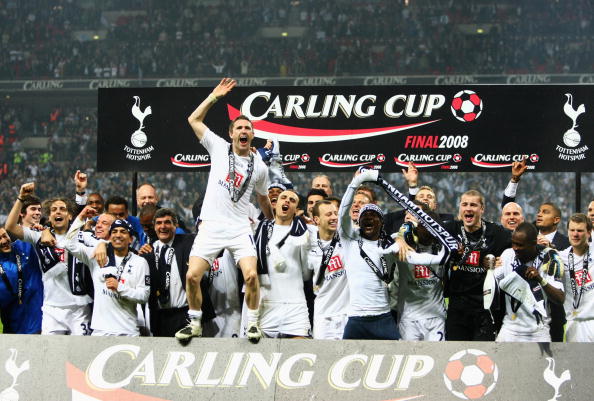 Keane holds the record for the most Irish caps and goals. The striker scored 68 goals in 146 caps for the Boys in Green over an 18-year international career.

The Tallaght native's club form was of a similar standard with 314 goals in 712 appearances across 11 different clubs over a 21-year career.

Over his career, Keane won the League Cup with Tottenham Hotspur in 2008 and is a three-time MLS Cup winner as well as winning the MLS MVP award in 2014. 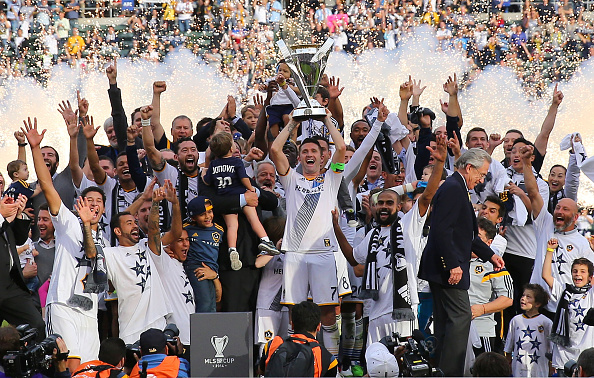