This really doesn't come as a surprise...

Paul Scholes has revealed that Manchester United midfielder Jesse Lingard has told him that the atmosphere in the club's dressing room is "a disaster."

Scholes made the comments after United were beaten 3-1 by Arsenal on Saturday to all but confirm they will not be playing in next season's Champions League. 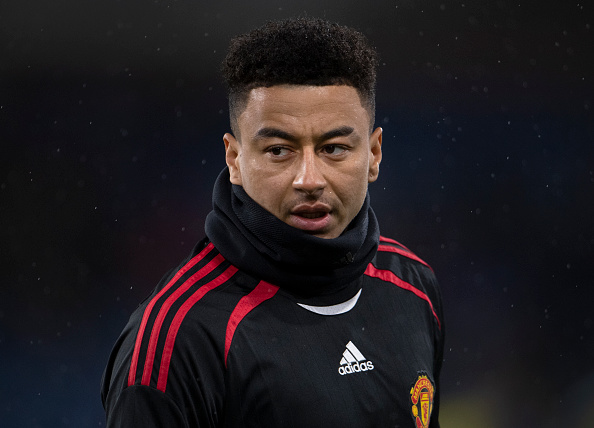 END_OF_DOCUMENT_TOKEN_TO_BE_REPLACED

Bruno Fernandes struck the post with a second-half penalty for United, who were later made to pay for missing the chance to equalise when Granit Xhaka fired home a third goal from distance.

Ten Hag has a big task on his hand to sort out the dressing room.

END_OF_DOCUMENT_TOKEN_TO_BE_REPLACED

With Erik ten Hag preparing to take over in the summer, it is expected there will be a mass exodus at Old Trafford as the Dutchman prepares for a major rebuild.

One of Ten Hag's biggest tasks will be to instil a positive atmosphere at the dressing room in comparison to the current state of affairs.

Scholes revealed while on punditry for DAZN that he had spoken to Lingard - one of those expected to be moved on - who confirmed (to nobody's surprise) that the atmosphere is a disaster.

"I had a quick chat with Jesse the other day," the former United midfielder said.

"I’m sure he won’t mind me saying — the dressing room is just a disaster."

Paul Scholes: "I had a quick chat with Jesse [Lingard] there. I’m sure he won’t mind me saying, the dressing room is just a disaster.” #mulive [@DAZN_CA] pic.twitter.com/jagkNTdmOM

Several reports have emerged about the state of the United dressing room.

Reports throughout the season have suggested that there have been several rifts between United players - most focusing on the role of leadership.

The decision to keep Harry Maguire as captain in particular has caused controversy, with some believing he should be relinquished of the role and replaced.

Meanwhile others have also become frustrated at the lack of playing time. Lingard is one of those and was denied a move away from Old Trafford in the January transfer window. 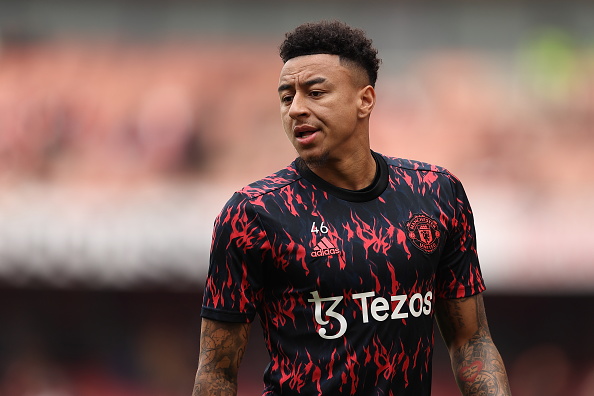 Some players have already announced that they will not be staying at the club beyond the end of the season. Nemanja Matic publicly announced his exit from United and is expected to be joined alongside the likes of Paul Pogba, Lingard, Juan Mata, and more.


popular
"Every team did it!" - Paul O'Connell on Roy Keane comment to Ronan O'Gara that he couldn't deny
Everton release brutal 59-word statement to confirm Anthony Gordon departure
Owen Farrell praises Johnny Sexton in revealing interview ahead of Six Nations
"It's crazy to think Bundee Aki might come straight in and start against Wales"
Five confirmed changes and guidelines to have big impact on 2023 Six Nations
Ireland set for 82,000-seat World Cup opener as Arsenal reject huge Katie McCabe bid
"I think Tyrone are going to go down this year" - O'Sullivan unimpressed by 2021 All-Ireland champs
You may also like
3 days ago
Roy Keane flatly rejects longstanding perception of ex-Man United midfielder Paul Ince
5 days ago
Roy Keane on Man United's two most improved players since Ronaldo left
5 days ago
Roy Keane on how Lisandro Martinez is a step above 'modern defenders'
1 week ago
Troy Deeney says Harry Maguire's agent contacted him after comments about the player
1 week ago
Cristiano Ronaldo told Jorge Mendes they were 'done' if he failed to find big transfer
1 week ago
Quiz: Name the Argentina players to have scored for Man United in the Premier League
Next Page