"It’s a completely different game when you get to Manchester City."

Paul Merson feared the signing of Erling Haaland may not live up to expectations due to who opposition teams set up against the Premier League champions.

The Sky Sports pundit went on to compare the Norweigan striker with Romelu Lukaku, highlighting his goalscoring for West Brom and Everton, in comparison to Manchester United and Chelsea. 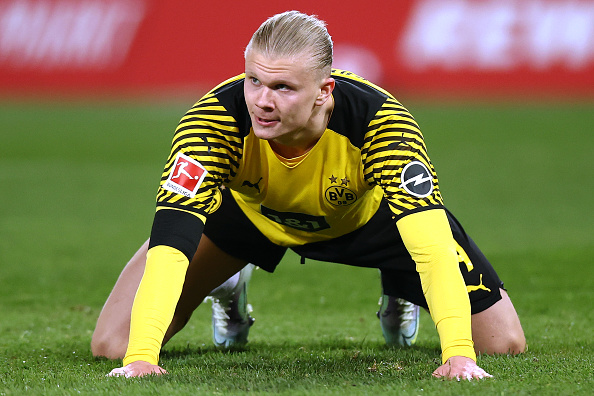 END_OF_DOCUMENT_TOKEN_TO_BE_REPLACED

Merson highlighted the counter-attacking nature of Haaland's goals, the 21-year-old has 25 goals in 26 games in all competitions this season.

The former Arsenal midfielder addressed the quality of the Norweigan's finishing, however, he questions how Haaland would fare against teams who park the bus.

END_OF_DOCUMENT_TOKEN_TO_BE_REPLACED

“He’s a very good finisher but it’s a completely different game when you get to Manchester City. You kick off and ten players all stand on the edge of their box and you’ve got to break them down, you’ve got to show gall.” 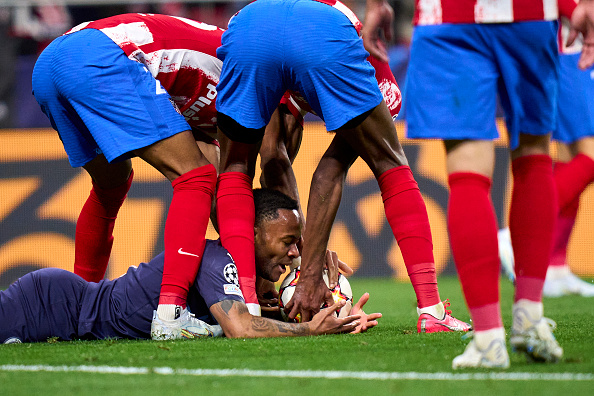 END_OF_DOCUMENT_TOKEN_TO_BE_REPLACED

Merson referenced Romelu Lukaku for comparison. The Belgian scored 104 goals in 204 appearances for West Brom and Everton but when he signed for the Premier Lague's elite the forward struggled to replicate his goalscoring form.

The 54-year-old would have signed Harry Kane instead of Haaland due to the Spurs attacker's ability as a poacher, which is suited to Man City's philosophy.

“Where teams come and have a go, he’s a handful. When it’s on the edge of the box, Lukaku ain’t got nowhere to go. He wants to run into space, he’s a good finisher as well but I’d have taken Harry Kane all day long… All-day long.”

Man City are reportedly willing to pay the €75m release clause for Haaland having agreed £500,000-a-week deal with his representatives.