"I think he felt he was pushed into a corner."

Rio Ferdinand could not bring himself to say an overly critical word about Cristiano Ronaldo, after his Manchester United exit was confirmed, but did say the man himself may not have approved of his recent, want-away actions.

United released a statement, on Tuesday, saying that Ronaldo had left the club by mutual consent. It comes a week after his explosive interview with Piers Morgan in which he gave a damning assessment of the Red Devils.

END_OF_DOCUMENT_TOKEN_TO_BE_REPLACED

Soon after, Ronaldo released a statement in which he paid tribute to the fans and said that the club would always be in his heart. He declared:

"Following talks with Manchester United, we’ve mutually agreed to end our contract. I love Manchester United and I love the fans, that will never ever change. It feels like the right time to seek a new challenge. I wish Man Utd all the best."

Ferdinand, who won a Champions League with Ronaldo in 2008, was on the BBC for their World Cup coverage when the news broke. He commented:

“I think both parties will be delighted now. He obviously did that interview with the mindset that he wanted to get out of the football club. Wasn’t happy, made it very clear.

"But I also think Erik ten Hag has got what he wanted as well in this situation. Both parties are happy, move on. Next chapter for Cristiano Ronaldo."

Ferdinand said Ronaldo's next move 'depends what the motivation is'. Later, on the BBC's World Cup Daily podcast, he went into the Ronaldo exit in more depth. 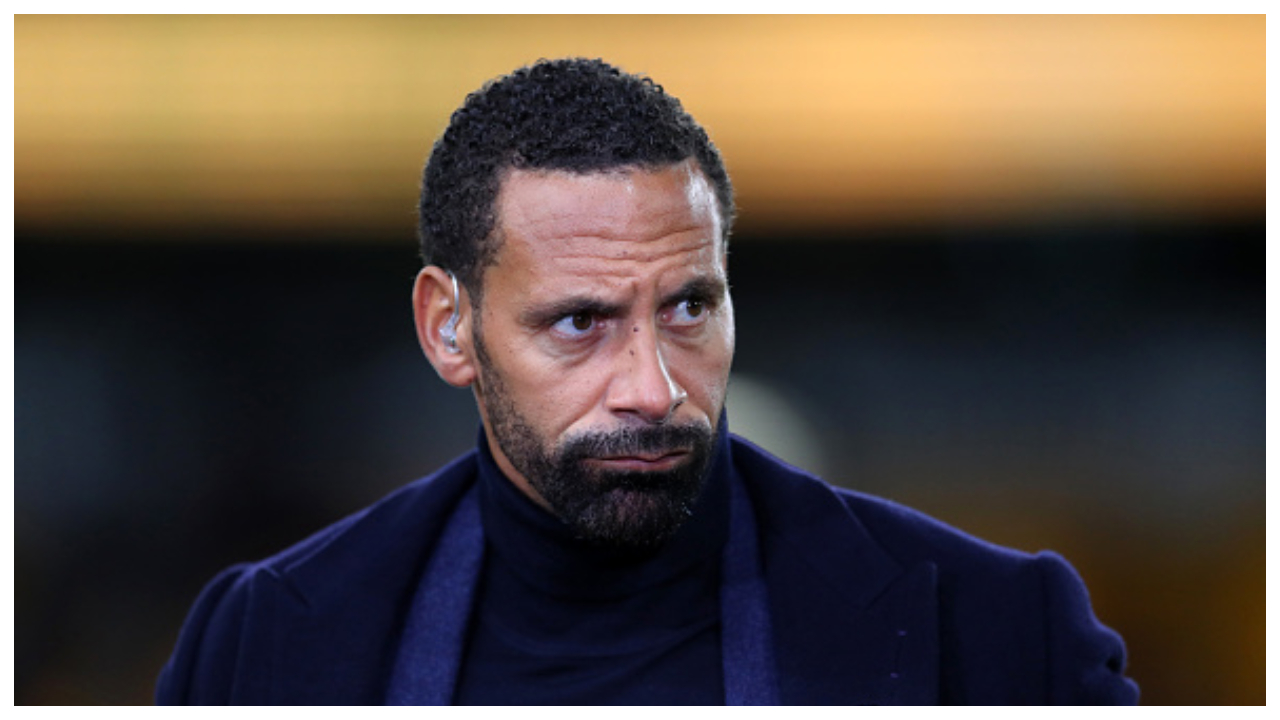 When Cristiano Ronaldo announced he was returning to Manchester United, it appeared that former teammates Rio Ferdinand and Patrice Evra, as well as Alex Ferguson, were influential in the move.

END_OF_DOCUMENT_TOKEN_TO_BE_REPLACED

Ronaldo had a very good first season back, despite his club missing out on the Champions League, but troubles began in pre-season when the 37-year-old wanted to return to the club later so he could spend more time with his family. This, it must be noted, came only three months after Ronaldo and his wife had lost an infant child, not long after birth.

When he did return, Ronaldo ruffled feathers by leaving at half-time during a pre-season friendly at Old Trafford. To Ferdinand, that period was the beginning of the end for the club legend. He commented:

"When he mentioned - August 8th, I think it was - that he was going to reveal some of the details behind the scenes, this was almost like a ticking timebomb. And, obviously, the [Piers Morgan] interview has been done, and both parties have got what they wanted.

"Cristiano, from listening to him, wanted to leave the club, wasn't happy with certain things and has got his wish but, also, Erik ten Hag will be sitting there, saying the same thing.

"Knowing Cristiano, he's a very emotional guy and he's very passionate about what he does. And I think that he had in his mind, 'I'm not going to let any of these situations go... deep down, I think he is thinking, yes, of himself but also forcing things for the betterment of the club, going forward.

"Would he have been happy with someone else in his team doing that? I don't think he would have.

"I think he felt he was pushed into a corner, in his own mind, and we are where we are, and he did what he did, to get this outcome."

On Ronaldo's next move, Rio Ferdinand appeared to be in the dark as the rest of us. As a free agent, though, the Portugal star can join any club from the moment his involvement in the World Cup is over.

"He put the club in a position where it was an untenable situation," Ferdinand added. "Was it handled perfectly? I think, from both parties, no. But if you look at the end game, they've got to where he and the club, through the manager's eyes, wanted to get to."