Ronaldo is set to give an explosive interview to Piers Morgan.

Cristiano Ronaldo has sat down with Piers Morgan for a wide-ranging interview, which is set to be aired on TalkTV. You can follow all the updates from the chat in our live blog below.

In preview clips for the interview, released on Sunday night, the Manchester United forward took aim at the club's manager Erik ten Hag.

END_OF_DOCUMENT_TOKEN_TO_BE_REPLACED

The former Real Madrid star also accused the club of lacking empathy following the death of his child earlier this year.

Ronaldo said that Man United have stagnated and failed to progress since 2009 when he first left the club. He feels that the club has 'betrayed' him. 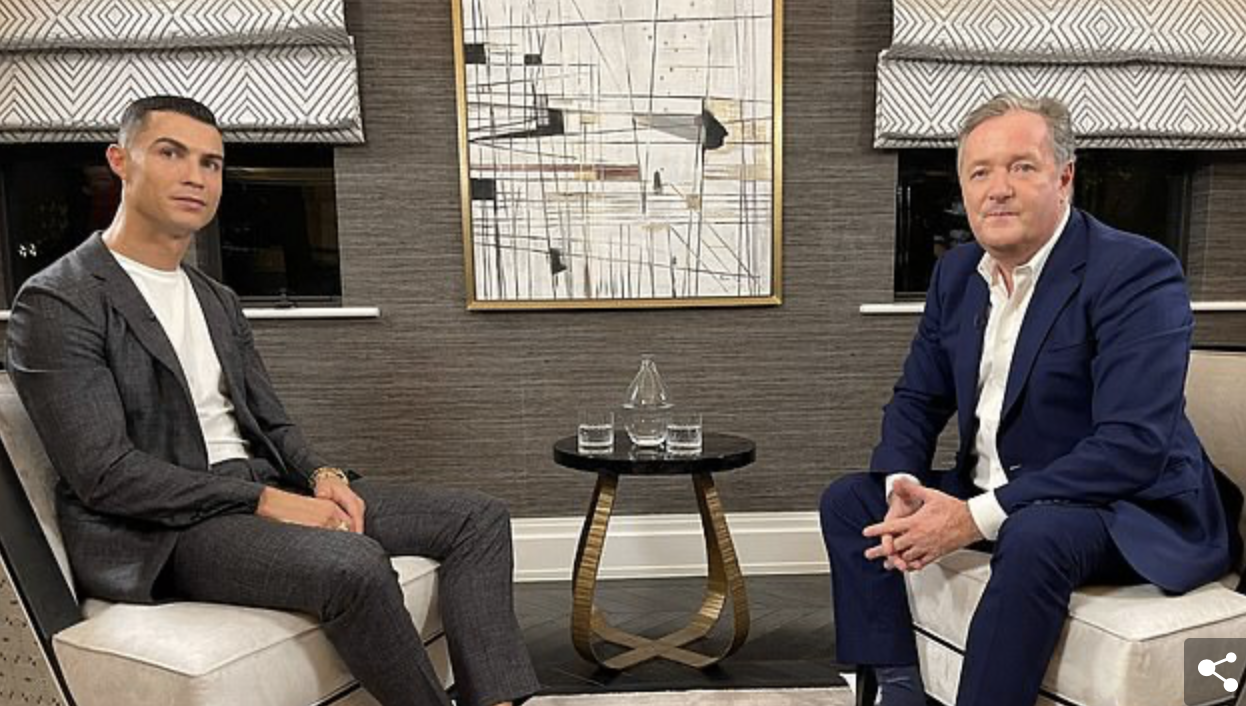 Cristiano Ronaldo interview with Piers Morgan: How to watch it live.

END_OF_DOCUMENT_TOKEN_TO_BE_REPLACED

The 90-minute interview is set to be aired in two parts on TalkTV. The first part will be broadcast at 8 pm on Wednesday night, with part two to be aired at 8 pm on Thursday evening.

You can also stream the interview live here and follow updates below.

END_OF_DOCUMENT_TOKEN_TO_BE_REPLACED

While we don't know yet what else Ronaldo says in the interview, it appears almost certain that he is unlikely to ever play for Man United again. The 37-year-old said that he does not respect United coach Ten Hag, which will make any potential reunion between the pair extremely awkward, to say the least. 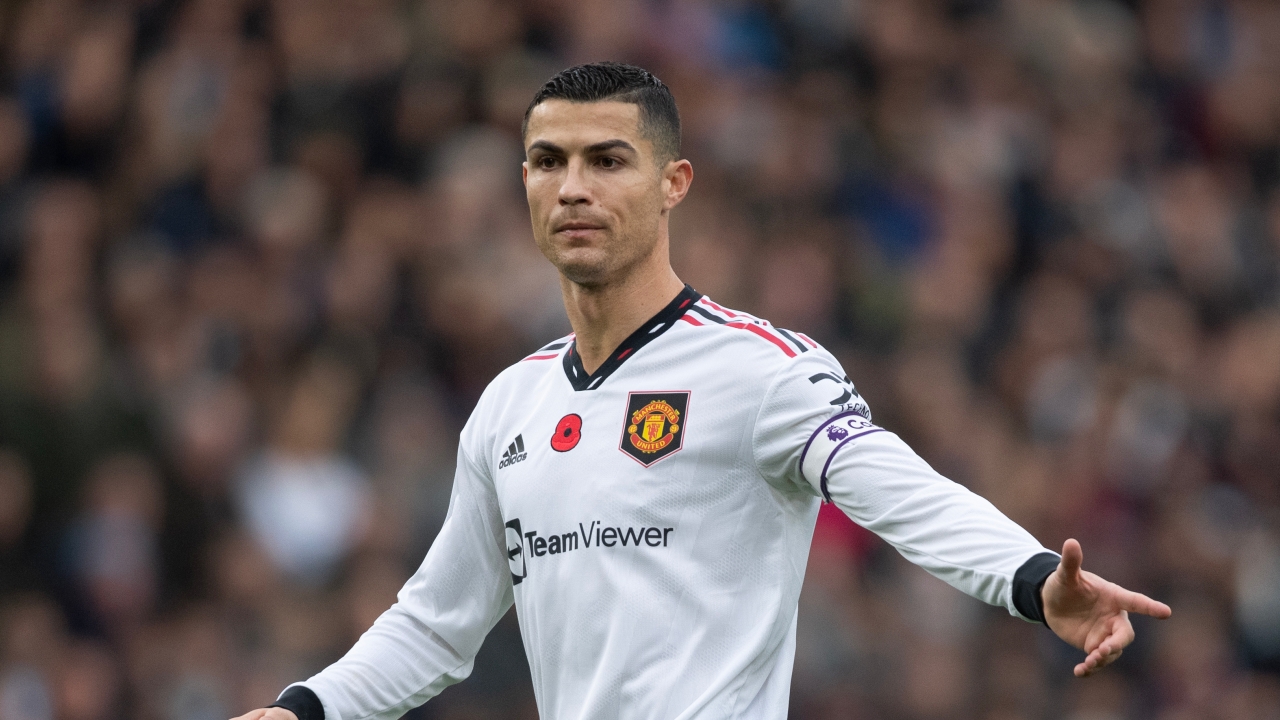 You can follow all the updates and key points from the interview here.

If you have any observations or questions, feel free to get in touch with us on our social channels.