"I think one or two of those will go."

The former England defender suggested "one or two" defenders will depart the club from the four centre-backs mentioned. 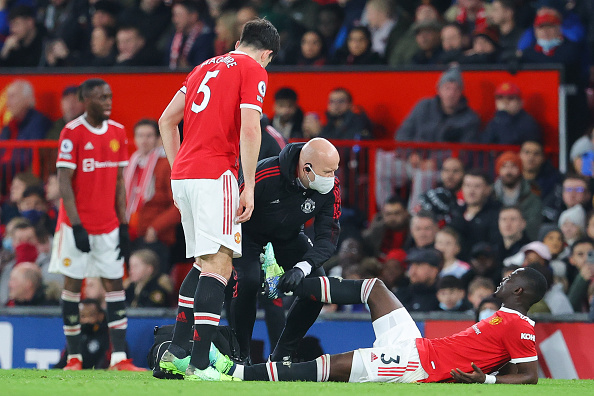 END_OF_DOCUMENT_TOKEN_TO_BE_REPLACED

Ferdinand is interested to see how Ten Hag changes the Red Devils' defensive options, as Ajax defender Jurrien Timber turned down a move to Old Trafford in favour of making the Netherlands World Cup team.

Following Man United's sixth-place finish in the Premier League, Ferdinand predicted "one or two" central defenders will depart the club.

END_OF_DOCUMENT_TOKEN_TO_BE_REPLACED

"I'll be interested to see what Ten Hag does in that area. We're talking about the young lad, Timber, at Ajax, a small centre-half," Ferdinand said on his Vibe with Five YouTube channel.

"I'll be interested to see what happens with (Raphael) Varane, (Victor) Lindelof, and (Harry) Maguire, (Eric) Bailly as well, I think one or two of those will go." 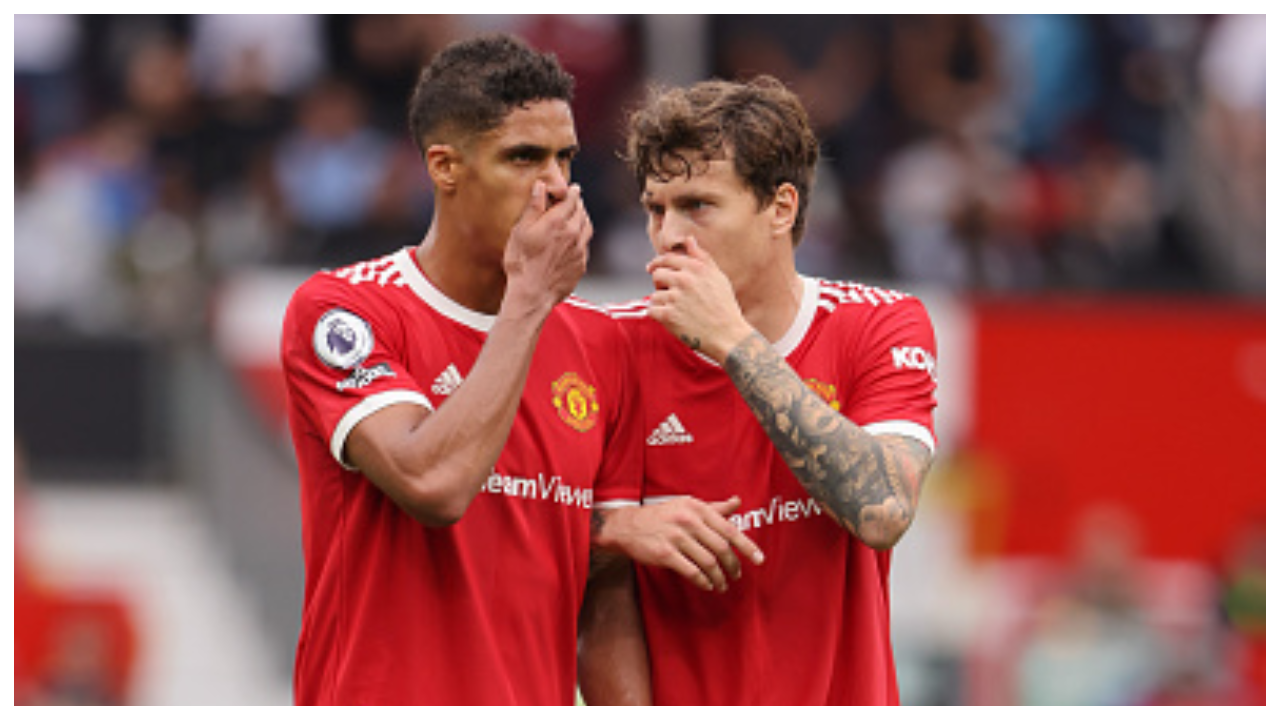 END_OF_DOCUMENT_TOKEN_TO_BE_REPLACED

Ferdinand also spoke about the rationale behind Man United's decision against hosting their annual Player of the Season ceremony. The event was cancelled but the Player of the Year award was won by Cristiano Ronaldo.

Ferdinand, however, has said that he would have made the players attend the awards night and "feel that embarrassment" following their worst points tally (58) in a Premier League season.

"I understand why they haven't done it because there's nothing to be applauded," Ferdinand added.

"But I think, as a club, I would have made them go in there and squirm... especially for the ones who you feel have tossed it off, and if you think they genuinely haven't given it everything, they should go in there and feel that embarrassment." 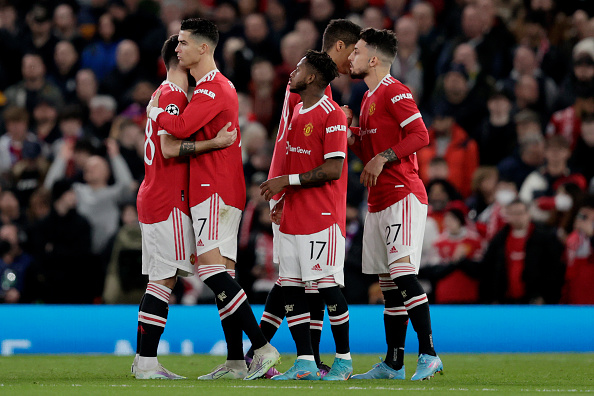