Nottingham Forest are in talks to sign Dean Henderson.

Nottingham Forest are closing in on a deal to sign Dean Henderson from Manchester United with talks taking place between the Premier League clubs. 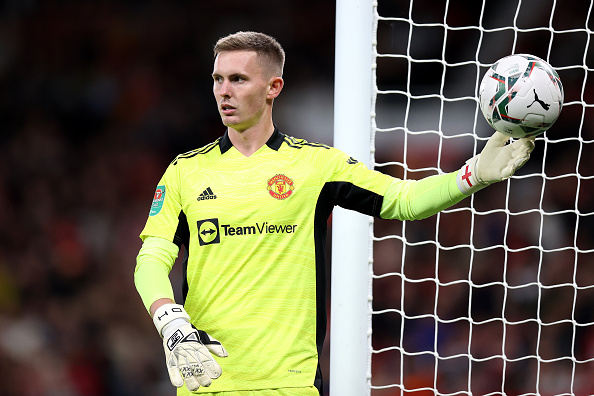 END_OF_DOCUMENT_TOKEN_TO_BE_REPLACED

The England international has been linked with a loan move to Forest with the option to buy for £20m next summer, according to The Telegraph

Henderson has been on the lookout for a new club as he only made three appearances for the Red Devils in the cup competitions.

END_OF_DOCUMENT_TOKEN_TO_BE_REPLACED

The England international did not appear in any of Man United's 38 Premier League games last season.

If Forest make the move permanent, Henderson will be the third player that Man United have made a profit on over the last decade, after selling Daniel James and Daley Blind for a profit. 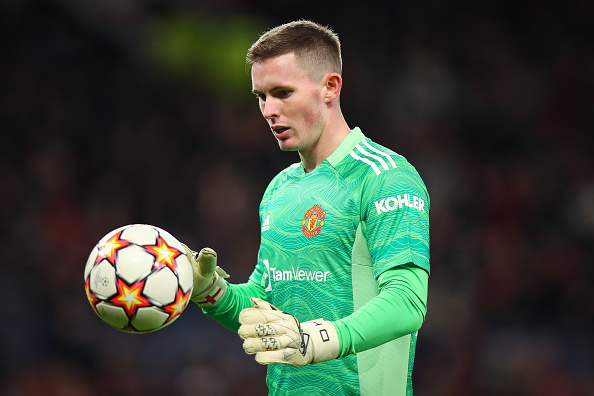 END_OF_DOCUMENT_TOKEN_TO_BE_REPLACED

Forrest are aimming to add to their squad this summer transfer window ahead of their first season back in the top flight since 1999.

Cooper also wants to bring Man United midfielder James Garner back to the club next season, whether that's on loan or on a permanent basis.

Forrest are keen to sign Djed Spence and Keinan Davis following successful loan spells at the City Ground last season. Morgan Gibbs-White, who spent last season on loan at Sheffield United, is said to be on their radar. 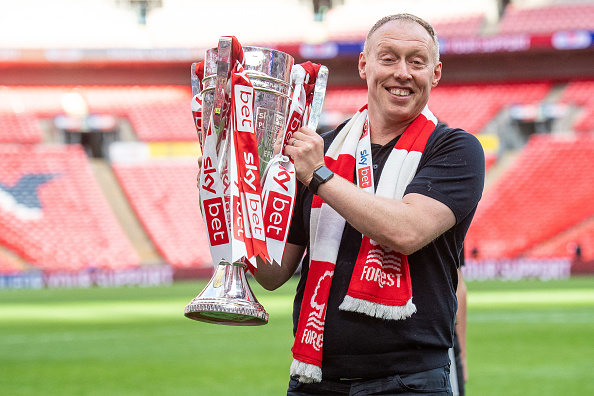 Forest's 1-0 Championship play-off final win over Huddersfield Town confirmed their return to the Premier League after a 23-year absence.