Every manager has their favourites, even Alex Ferguson.

The former Manchester United manager ruled with an iron fist, and regularly deployed his infamous hairdryer when he felt players failed to meet a certain standard.

However, there were some players who received somewhat special treatment from Ferguson. Eric Cantona was one. 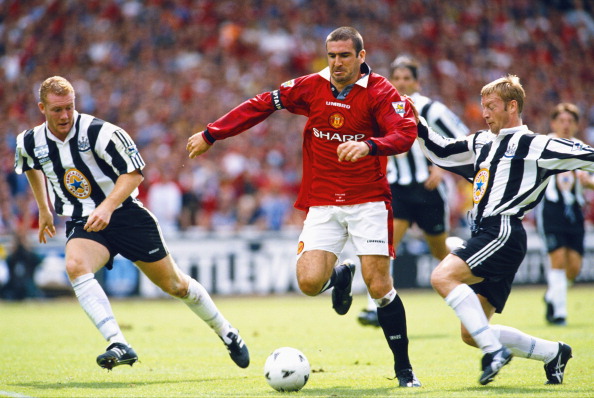 "Eric got away with murder – he never got the hairdryer," Ryan Giggs said.

"We'd go to a black-tie do, my tie wouldn't be straight or Nicky Butt's top button undone and he'd (Ferguson) rip into us.

"The next minute Eric would walk in with a white linen suit and red trainers and Sir Alex would turn to us and say, 'Look at that – that's style!'

Cristiano Ronaldo, one of Cantona's successors as United's number seven, also escaped Fergie's hairdryer. And Rio Ferdinand has revealed another favourite of the manager during his time at Old Trafford. 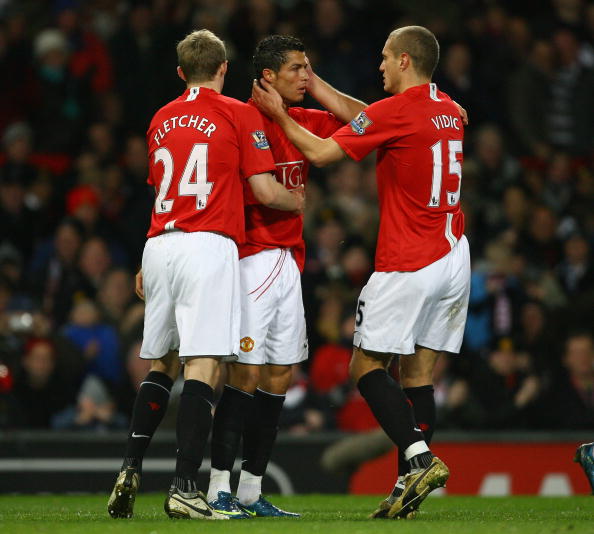 Ferdinand was asked who was Ferguson's "teacher's pet" and apparently it was Darren Fletcher.

According to the former England defender, Fletcher never once received the infamous hairdryer treatment from Fergie.

"He was around the house for Sunday lunch. I never saw it, but that's the rumours. Fletch never got a bollocking ever."

Ferdinand also said Fletcher knew of his special status with Ferguson, and that he and his former United teammates have a WhatsApp group.

Brazilian midfielder Anderson is a regular contributor to the group, despite not being able to speak English.

popular
How The Mountain lost 36kg ahead of boxing fight with The Beast
Sam Bennett's green jersey masterclass got Lance Armstrong talking
The SportsJOE 12 o'clock quiz | Sam Bennett special (Day 184)
"He's found a way to do it. Whether that's good or bad for the game, I don't know"
Irish cyclist Sam Bennett delivers classic putdown to British cycling magazine
Peter Sagan pays classy tribute ahead of Sam Bennett's big moment
The SportsJOE 12 o'clock quiz | Day 182
You may also like
2 days ago
Ed Woodward explains Manchester United's lack of transfer activity
5 days ago
QUIZ: Can you name the 5 Man United players in 15 seconds?
5 days ago
Man United beaten to Sergio Reguilon
1 week ago
Sergio Reguilon edges closer to Man United move as talks intensify
1 week ago
'I only have myself to blame for this huge mistake' - Mason Greenwood
2 weeks ago
Sergio Reguilón would be a massive upgrade on Luke Shaw for Man United
Next Page