"Peter Reid did what Roy Keane does."

Richard Keys has effectively confirmed that he doesn't really know a lot about football. Which is perfectly fine, as it's not Keys' job to be an expert on the sport. In his role as a presenter, he is tasked with asking the experts the right questions, to get them to share their views and experiences of competing at the top level of football.

However, Keys seems intent on sharing his half-baked opinions on the game and embarrassed himself in the process on Saturday afternoon.

On beIN Sports with Andy Gray and Jason McAteer, he spoke utter bollocks about Roy Keane's ability as a footballer. 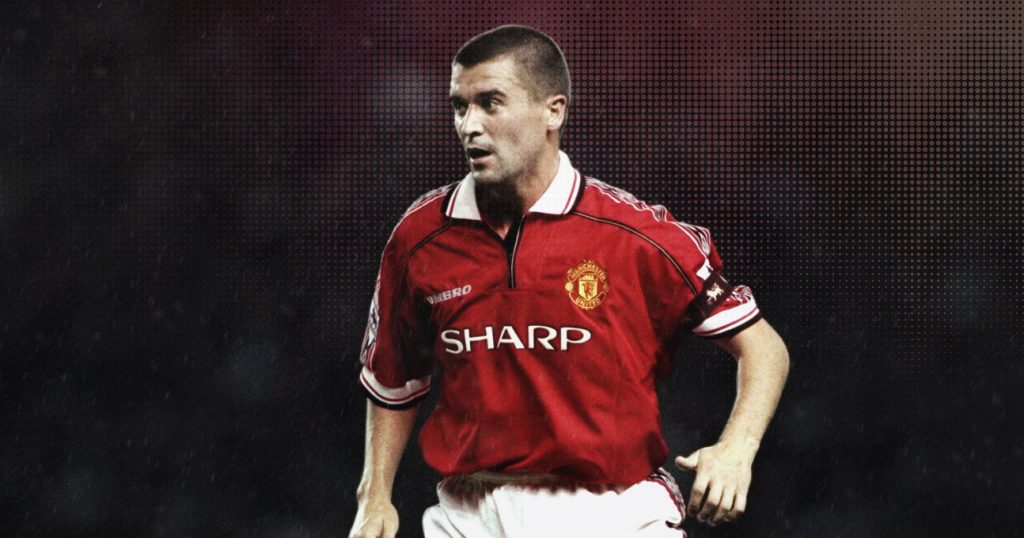 "He used to always say, 'If you're ever in trouble, even if I've got men around me, just give me ...

The former Manchester United captain has a reputation as a hard man, midfielder enforcer and with some justification. Yet, that should never overlook his brilliance as a footballer. His first touch was immaculate, his passing always precise and he could control a game like no other midfielder of his generation.

Yes, he dominated matches through his force of personality and incredible competitive spirit.

But underpinning these attributes was an excellent footballer, one of the best to have played in English and European football over the last 50 years. 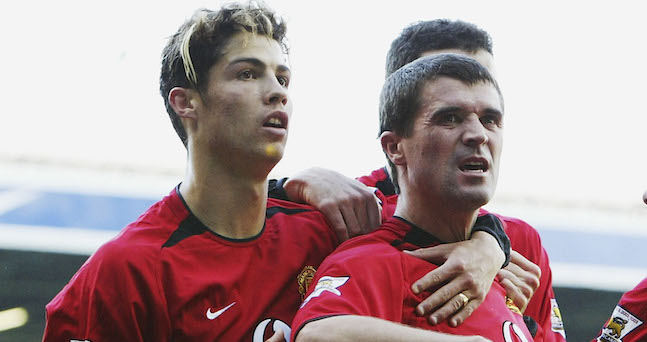 Cristiano Ronaldo has won his fifth Ballon d'Or. Ronaldo won the award for his displays during 20...

Keys hosted Sky Sports' football coverage throughout Keane's career at Nottingham Forest and Manchester United. But it seems as though he wasn't really paying attention.

END_OF_DOCUMENT_TOKEN_TO_BE_REPLACED

Keys questioned whether the Irishman was a "great player" in the mould of Glenn Hoddle or a "creative type" - as though there is a singular definition of what makes a world class footballer.

McAteer then explained how he came to realise just how good Keane was. 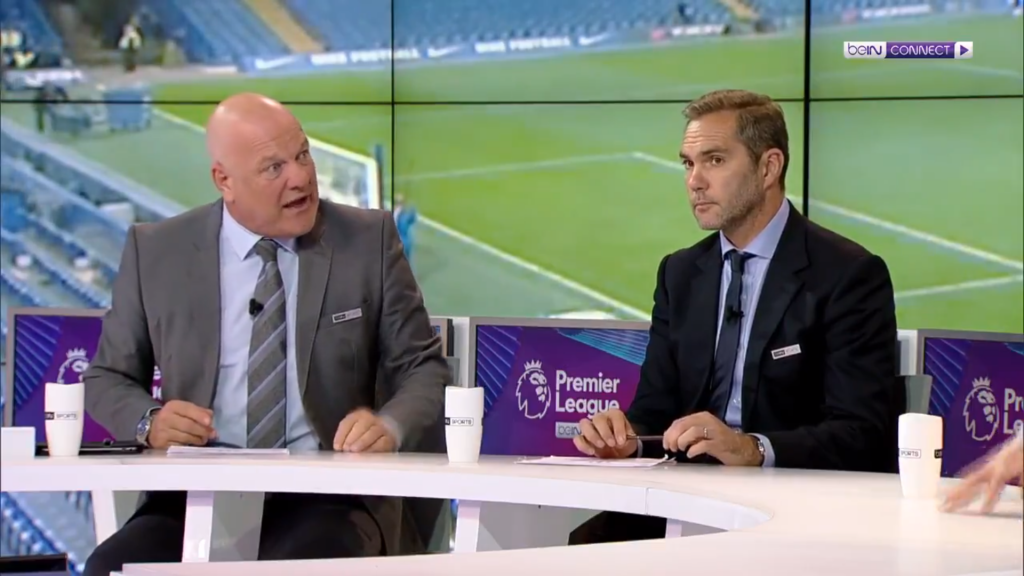 "I would train with him for Ireland all the time, and I used to think he was bang average in training," the former Liverpool midfielder said.

"Then I remember Mick (McCarthy) putting me centre midfield, I don't remember who we were playing, but it was me and Roy in the middle of the park. After 90 minutes I came off and thought, 'I know what that's all about now. You give it away, he wins it back'.

However, Keys continued to spew out verbal sewage. The Oracle of Doha compared Keane to former Everton midfielder Peter Reid and said Graeme Souness would "have had a pocket in his shorts for Keane."

In fairness to Gray and McAteer, they tried their best to educate Keys. But the presenter wouldn't budge.

You can watch him embarrass himself here: