"Proper books of accounts are not being kept by the FAI"

Proper accounting records for the FAI "are not being kept", according to the FAI's auditors.

The Companies Registration Office were given a report from the FAI's official auditors, Deloitte, which states that the Association are in contravention of sections 281 and 282 of the Companies Act 2014.

The CRO's submissions show that they received correspondence about Cumann Peile na hEireann (Football Association of Ireland) which included a 'notice that proper accounting records not kept'. 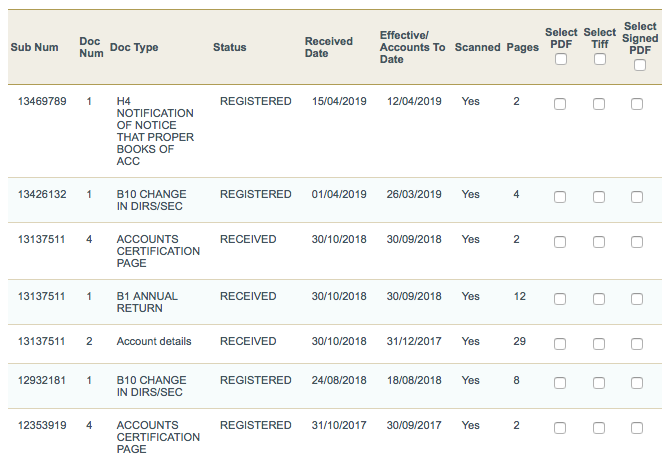 END_OF_DOCUMENT_TOKEN_TO_BE_REPLACED

The notice was received on Monday and at the following day's Oireachtas Committee for Transport, Tourism and Sport, Minister Shane Ross confirmed plans for the FAI's existing board to step down in the coming months.

Chair of that Committee, Fergus O'Dowd put on record that it had come to his notice that "proper books of accounts are not being kept by the FAI".

"A form H4 has been filed with the Companies Registration Office yesterday with effective date, 12 April," he said.

The FAI have an AGM scheduled for July but could meet before that if plans to restructure the board are put in place in time.


popular
Man United could be blocked from playing in the Champions League next season
Ireland team vs. France: Form players rewarded and a welcome return
French media's opinion of this Ireland team becomes clear as vital clash nears
Lionel Messi makes decision on Barcelona return
Clive Woodward happy to 'eat humble pie' after bold comments about Ireland
"I should have been more mature" - O'Sullivan's injury trail a cautionary tale for Sigerson casualties
Man City expect Pep Guardiola to leave
You may also like
1 month ago
Leinster rugby issues apology for playing "Up the RA" song
4 months ago
Ireland set to play Norway in Dublin before the World Cup
8 months ago
Kerry could have a team in the League of Ireland next season
9 months ago
Katie McCabe says Ireland shouldn't 'jump the gun' with Aviva Stadium move
10 months ago
"I've come across loads of them in my time as a coach" - Brian Kerr's sage advice to Troy Parrott
10 months ago
Stephen Kenny speaks about his 'big ambition' for Ireland after contract extension
Next Page