Existing FAI board plan to step down

The existing FAI board has confirmed its intention to step down once a new structure is put in place in the coming months.

Ross opened his remarks by apologising for not sending his opening statement before the deadline but explained that there were "significant developments as late as this morning".

He went on to express his disappointment at the showing at last week's committee meeting.

"The decision of the board of Sport Ireland to suspend and withhold funding to the FAI was an extraordinary moment for Irish sport.

"Last week's appearance, along with events over the weekend, have been hugely disappointing.

"A shambolic appearance by the FAI at this committee in which the most basic questions, for whatever reason, went unanswered."

Ross continued by saying that John Delaney's offer to voluntarily step aside from his role as Executive Vice President fell "far short of expectations."

The Minister called for a "root and branch reform of corporate governance" because he has grown increasingly concerned with developments. 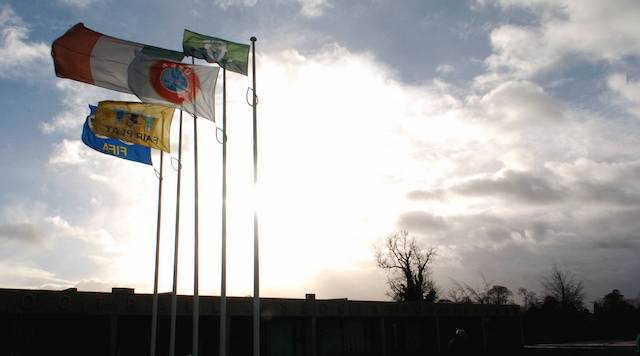 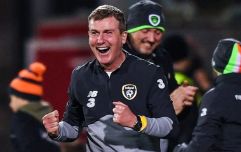 END_OF_DOCUMENT_TOKEN_TO_BE_REPLACED

The FAI, however, have written to say decisive action will be taken in a letter which begun with an apology for any embarrassment that might have been caused in light of last week's meeting of the Oireachtas Committee for Transport, Tourism and Sport.

"Since the controversies first arose, the board of the Association formed a sub-committee. The need to reform governance structures is recognised," the FAI letter from Donal Conway reads.

"In relation to the board structure, we have engaged with Sport Ireland.

"When a new structure has been put in place, it is the intention that the existing board will step down to allow for a new board to be constituted."

The FAI have a planned AGM in July but Conway did mention that the sub-committee formed from the board could yet call a special general meeting before if their work is done in time.