"I was better at Gaelic than soccer."

When you see Seamus Coleman captaining Everton and Ireland, it seems pretty obvious in hindsight that choosing soccer over Gaelic football was a no-brainer.

However, when the Donegal native decided to give the former a proper go, it certainly wasn't as obvious a choice at the time. 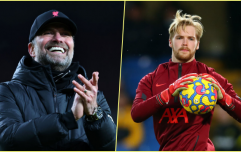 END_OF_DOCUMENT_TOKEN_TO_BE_REPLACED

Coleman had to bet on himself to defy the odds and choose between potentially playing GAA for his county, or going to Sligo Rovers in the hope of getting an opportunity in England.

With the Ireland skipper's relentless work ethic, determination and talent, it shouldn't be a surprise that he has been so successful, but speaking at the launch of SPAR's Better Choices campaign, the Premier League star revealed just how tough a decision it was to make. 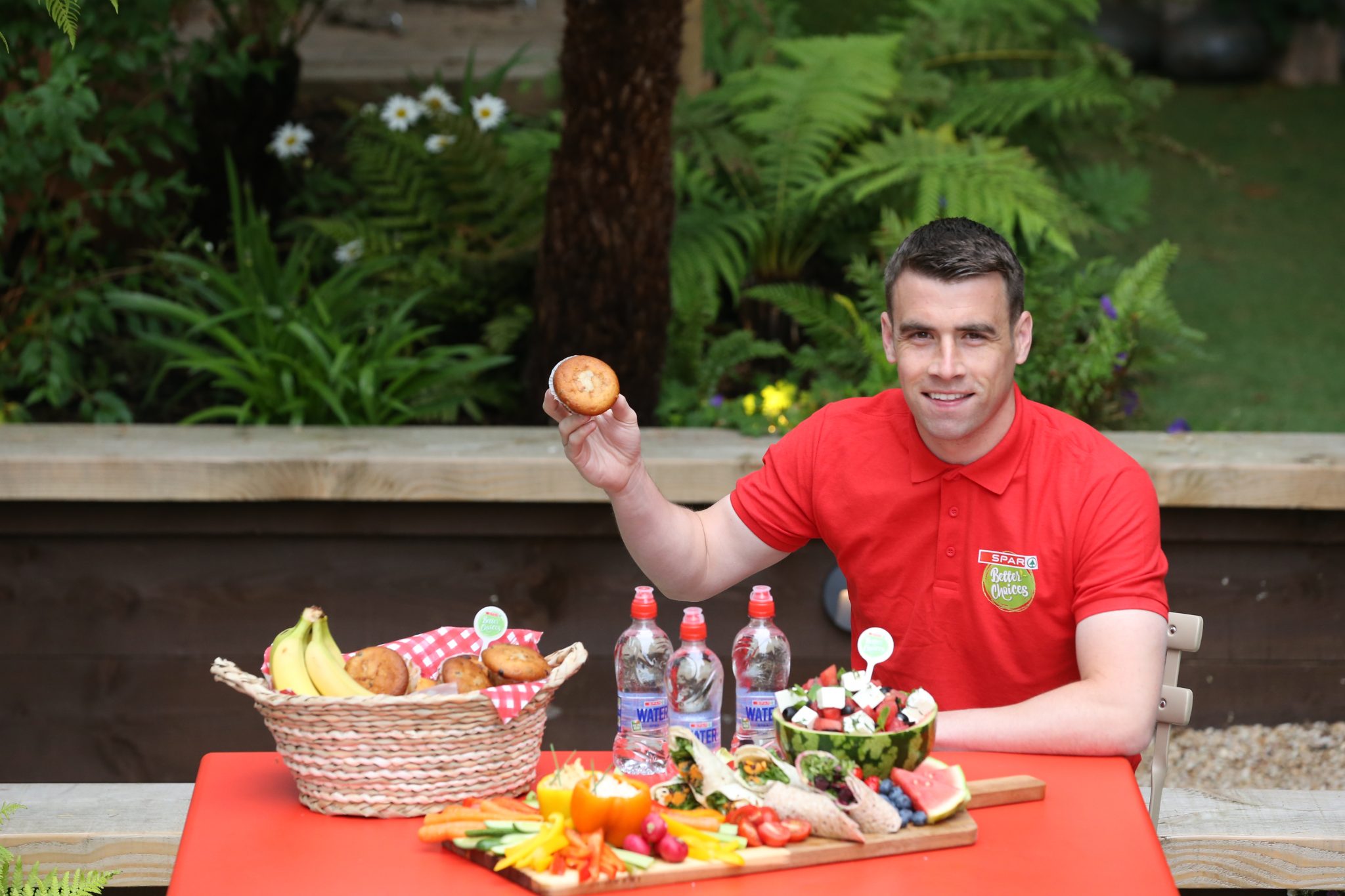 "I don't think anyone would understand how hard a decision that was, as a 17-year-old boy, because I was probably better at Gaelic than I was at soccer to be honest.

"Actually, not probably, I was better at Gaelic than soccer, and it was a big loss for the club. The dream of England was a long, long way away when I signed for Sligo Rovers.

"I probably felt that it was possible, but maybe not everyone thought that and to leave Gaelic would have been a big call at the time and it wasn't made overnight, it was quite a hard decision to make.


popular
"It’s hard not to respect Johnny, even if you don’t like him!" - Dan Biggar
Martin McHugh: Them lads were stronger than the modern day player who's lifting weights all the time and doing no manual work
Quiz: Which footballer has played more times for Ireland?
"I was in the Blackrock end goal looking up to the heavens saying, "Get us through it" - Kerins following his late father's footsteps
Sky Sports presenter explains why Roy Keane and Graeme Souness are so critical of players
Dessie Farrell set to cut large chunk of Dublin players as panel is reduced for league campaign
Eddie Jones shares great tale on hour-long chat with 'inspirational' Roy Keane
You may also like
1 day ago
Johnny Sexton the living legend as Six Nations rivals pay dues
1 day ago
"It’s hard not to respect Johnny, even if you don’t like him!" - Dan Biggar
1 day ago
Ireland fitness update offers even more reason for Six Nations optimism
2 days ago
"I have to come into this camp and do what I can to get the No.2 jersey" - Rob Herring
2 days ago
"It's not a stepping stone any more" - Connacht pride in Test-ready stars
3 days ago
"I had a point to prove" - Conor Oliver on choosing Connacht over Leicester Tigers
Next Page