For the second time in seven years, it appears that Paul Pogba wants to leave Manchester United.

The French midfielder was named in the PFA team of the year for his displays between late-December and early March.

However, over the last six weeks, his form has fallen off a cliff and rumours have begun circulating that he wants out of Old Trafford for the second time in his career. 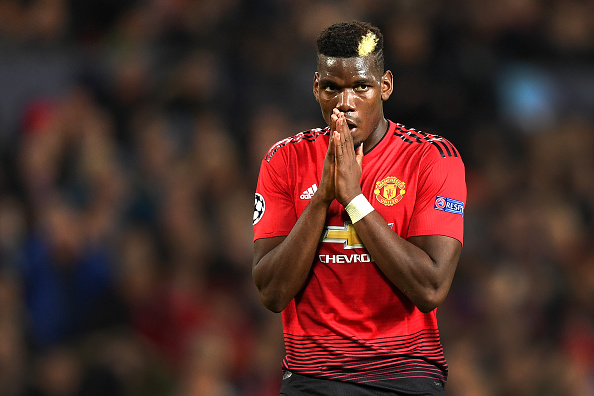 According to Miguel Delaney, writing in The Independent, Pogba is "very keen" to depart Man United this summer and wants to sign for Real Madrid. The report states that Pogba feels that the club will not challenge for the league title in the immediate future, and this has led to him considering his future.

Pogba, who turned 26 last month, reportedly does not want to spend the best years of his career waiting to win the big trophies. The midfielder has been linked with a return to Juventus, but it appears Madrid is his preferred destination. Zinedine Zidane is said to be a fan of Pogba.

Man United broke the world transfer record to bring Pogba back to Old Trafford in August 2016. However, the report claims that the club are now open to the possibility of selling him if their valuation of €130m is met. 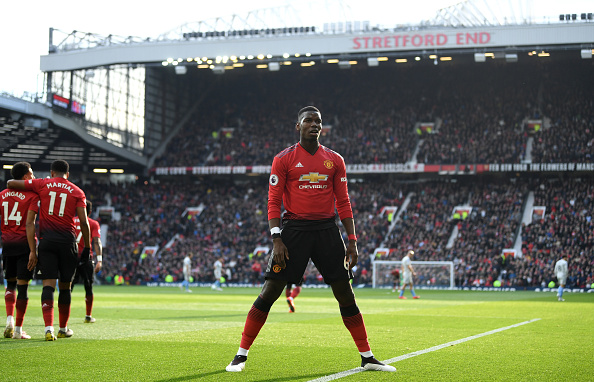 END_OF_DOCUMENT_TOKEN_TO_BE_REPLACED

It appears that a sale would suit all parties. Man United would make a profit on a player who seemingly wants to leave and can reinvest the funds as they attempt a much-needed rebuild of their squad. It also seems that few United fans would mourn Pogba's loss.

In the 12 Premier League games after Ole Gunnar Solskjaer replaced Jose Mourinho, Pogba scored eight goals and registered six assists. In the seven league games since, he has scored just two goals - both of which were penalties - and hasn't registered an assist.


popular
Dublin club Man O'War suspends all training and matches after positive Covid-19 test
Roy Keane on the experience of being managed by Jack Charlton at USA 94
"Never back against the Irish" - How the BBC covered our USA 94 win over Italy
Jack Charlton's role in getting Roy Keane to Manchester United has been revealed
"Ah Jesus Brian why didn't you tell me?" - the GAA's youngest Millennium Men
Max Holloway's class gesture after controversial UFC 251 loss transcends the sport
The SportsJOE 12 o'clock quiz | Jack Charlton special (Day 112)
You may also like
1 week ago
'Pogba seems to really appreciate having someone in there who's taking the limelight'
3 weeks ago
Uncomfortable truth about Roy Keane swipes at De Gea and Maguire
1 month ago
'I never liked Eric Cantona... but he was my favourite player' - Neil Ruddock
1 month ago
10 Liverpool players Manchester United fans loved to hate
3 months ago
The Ultimate Manchester United Treble-Winning Quiz
4 months ago
"The day Dean Henderson comes back, he's obviously fighting to play"
Next Page