The Premier League is kicking off this weekend and with that it is time for predictions of how every team will do.

Paul Merson was up to the task for Sky Sports and has said that Manchester City are going to win the league this season.

His reasoning is that the players that were brought in, in particular, the defensive signings of Kyle Walker, Benjamin Mendy and Danilo could be the platform for success.

This is followed by Chelsea in second place, Tottenham in third, Manchester United in fourth, Liverpool in fifth and Arsenal sixth place.

Down further the former Arsenal player ranked Burnley a lowly 16th but was full of praise for one Irish player in particular. 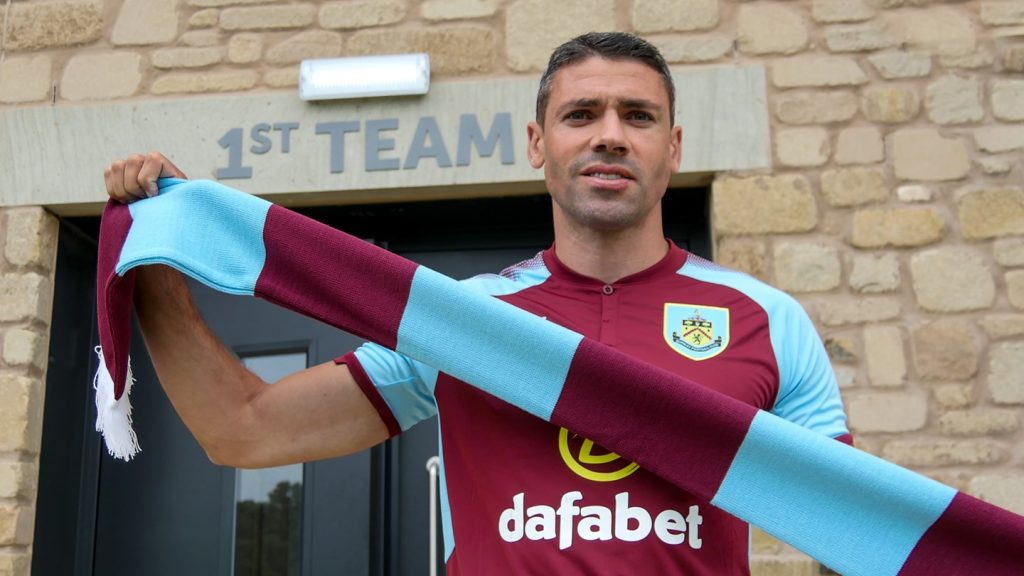 END_OF_DOCUMENT_TOKEN_TO_BE_REPLACED

"Jonathan Walters, for me, is one of the signings of the season so far. For £3m, in this day and age, it's the price of a cup of tea. You couldn't buy a Championship player for £3m," Merson said.

"You've got a player that buys into Burnley, a hard-working team, gives his all and will never moan. If you tell Jon what to do, he'll do it, and he'll chip in with the odd goal in big games too."

Burnley seems to be the new home for Irish internationals with Walters joining Jeff Hendrick, Robbie Brady, Stephen Ward and Kevin Long at the club.

popular
Sean Cavanagh speaks nothing but sense about what GAA players should do in the gym
The SportsJOE 12 o'clock quiz | Day 309
Robbie Henshaw one of three Irish players deserving of Lions Test XV
Marcus Rashford and teammates reach out to Timothy Fosu-Mensah after knee injury
Referee Mathieu Raynal puts Sexton in his place after TMO mess
"I feel it is important to provide people with some context surrounding this photo."
Jamie Redknapp's face after going toe-to-toe with Roy Keane as Matt Doherty caught in the crossfire
You may also like
1 month ago
Harry Maguire furious as Robbie Brady avoids punishment for Cavani challenge
2 months ago
Sean Dyche says football is becoming a 'non-contact sport'
1 year ago
Ben Mee levels Premier League own goal record
1 year ago
Jon Walters was one of the most likable Irish internationals we've had
1 year ago
Jonathan Walters announces retirement from professional football
2 years ago
Furious Mauricio Pochettino confronts Mike Dean over Jeff Hendrick decision
Next Page